Superbowl Sunday: Is the Motorist Driving Next to You High on Drugs?

On Superbowl Sunday, many people are watching the game and celebrating at their home, a bar or a party.  But, here’s a sobering statistic: According to the California Highway Patrol, 1,130 people were arrested for driving under the influence of alcohol or drugs during the last five Super Bowl Sundays in California.

During that time period, 67 people in California were killed or seriously injured in DUI crashes on Super Bowl Sunday.

Doug Shupe with the Auto Club of Southern California said, “Just like we do with alcohol, now we have to focus on drugged driving especially marijuana because of the legalization here in California.”

A 2019 AAA Foundation for Traffic Safety survey found that as more states legalize marijuana more people are admitting to driving while high.

In a one-month period last year, almost 15 million drivers got behind the wheel of a car within an hour after using marijuana. The report found nearly 70 percent of Americans think it's "unlikely" a motorist will be busted for driving high on marijuana.

“This is really alarming for drivers all across the nation," Shupe said. 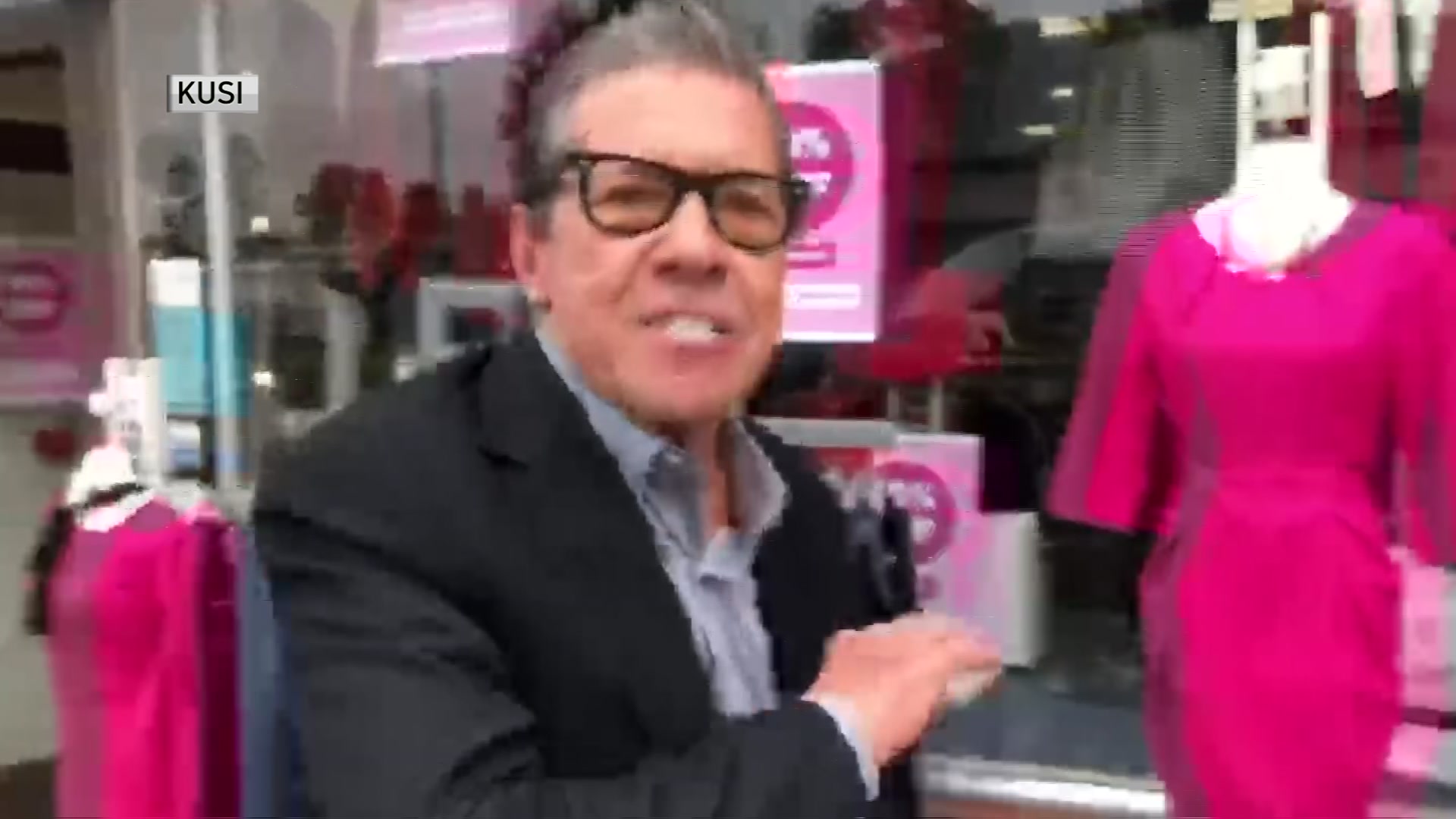 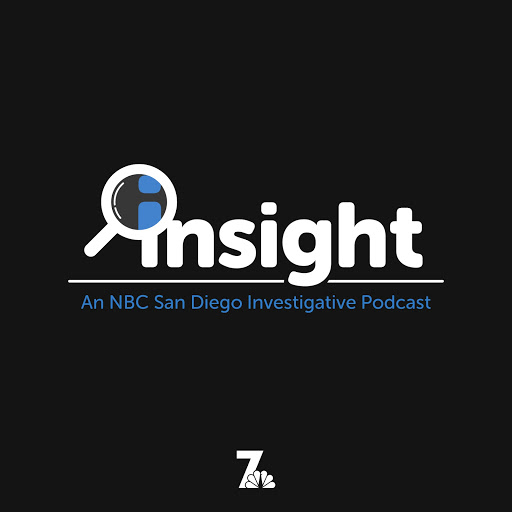 Marijuana for recreational use has been legal in California since late 2016, but it's still illegal to drive while high.

“It's incumbent upon the officer to really document what behavior they saw, you know, what driving behavior did they see while conducting the field sobriety test, or an evaluation for driving under the influence," San Diego Police Department's Lt. Steve Takeuchi said.

But unlike a breathalyzer test for alcohol, only a blood test can actually measure THC impairment.

Attorney Mike Cindrich specializes in marijuana cases.  He doesn't believe the system to test drugged drivers is working. He believes more research and training are needed.

"Really they're looking at the objective signs and symptoms, along with a blood test to determine whether or not someone is under the influence. And again, the blood only shows recent consumption and not whether they're actually under the influence," Cindrich said.