The big game is without question big business, but this year, apparently not as big as it could be.  Scalpers who usually get close to $3,000 for a Super Bowl seat are selling tickets for half that right now.

Even the host is not immune to the tough economic times.  With its' biggest event going on, the NFL is quietly announcing that it will be forced to layoff 100 employees.

The Super Bowl is considered the nation's second largest day of food consumption behind only Thanksgiving.  It is also one of the most popular television events all year.  So with the economy "fumbling", are San Diegans skimping on the good stuff this year?  Not really. 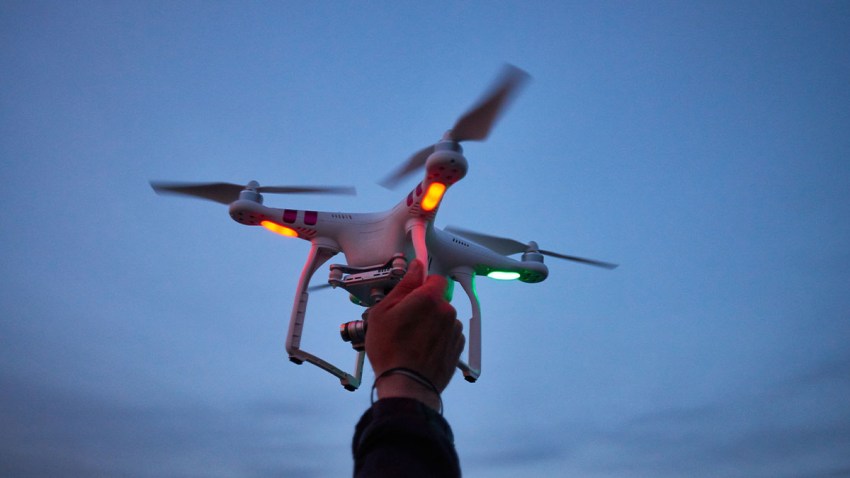 "As it gets closer to the Super Bowl guests are definitely coming in looking at the bigger tvs, the higher resolutions," Target spokesperson Anna Morones said.

Jeremiah Miller said he just couldn’t imagine watching the game on anything else.

"You can see the grass and stuff.  Even like, I don't know, all the little details, it's crisper.  Makes you feel like you're more there," he said.

Miller has been looking at a 40-inch high end Sony.  Morones said that's been the trend -- people do still look at price, but more so at brand and specs.  Other people are holding out for the food.

"You know nachos and a lot of salsa, hot peppers," Henry's shopper Kitty Mackey said.  She will be watching the game at a friend's house.  Despite all the produce specials, Mackey said she will have brownies in toe.

"They're special with walnuts and they're really you know -- chocolate -- how can you go wrong with chocolate?"

Roughly 15 percent of Americans will order takeout or delivery food from a restaurant for their Super Bowl gatherings. Of those ordering food, 58 percent will choose pizza, 50 percent chicken wings and 20 percent submarine sandwiches, according to research conducted by the National Restaurant Association.

"It's probably our busiest day at PB," she said.  Welch said she will be fully staffed and is calling 25 to 30 staffers in to help, mostly drivers.  And expect your pie within about 30 minutes.  Welch says they are a well-oiled machine.

"I'm gonna get here about 2.5 hours before we open and I’ll start taking orders you know, as soon as I get here."