It felt a lot like summer across parts of San Diego County Thursday, with some cities in the county breaking their daily temperature record.

The National Weather Service issued a heat advisory that will be in place through 6 p.m. Friday for San Diego County valleys, including the cities of Escondido, El Cajon, San Marcos, La Mesa, Santee and Poway. Forecasters said temperatures of 95 to 100 degrees are anticipated. 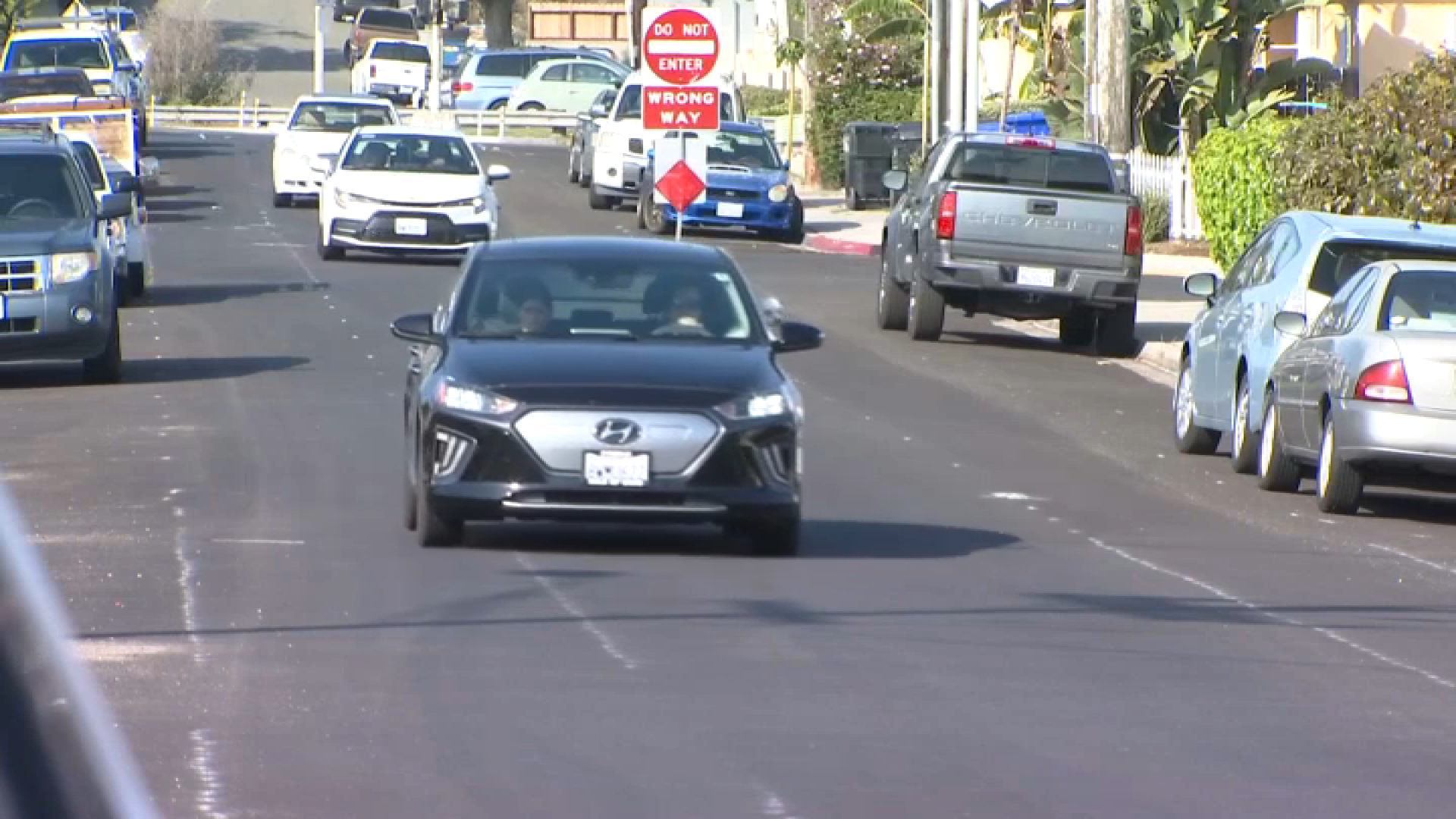 The valleys were also under a wind advisory through 4 p.m. Thursday, with winds of 15 to 25 mph anticipated, along with gusts of up to 50 mph.

Coastal areas -- including San Diego, Vista, Carlsbad, Encinitas, Chula Vista and National City -- were under a heat advisory for the same stretch, with the NWS predicting temperatures between 88 and 96 degrees.

"The heat will be most widespread on Thursday and Friday, when the shallow marine layer will be pushed out to sea," according to the NWS. "... A strong ridge aloft will collapse over the weekend, allowing more fog and cooler air to spread inland. Much colder air will arrive early next week, preceded by strong onshore winds over the mountains and deserts, and the potential for widespread rain and mountain snow on Tuesday."

It's going to be a hot end to the week for San Diego County as unseasonably warm temperatures heat up the region. NBC 7's Nicole Gomez has more on how this elevates the county's threat for fires.

Meanwhile, forecasters issued the standard warnings for staying safe in the heat, advising people to "drink plenty of fluids, stay in an air- conditioned room, stay out of the sun, and check up on relatives and neighbors."

"Young children and pets should never be left unattended in vehicles under any circumstances," forecasters said.

Santa Ana wind conditions are expected to diminish by Friday, with an onshore flow returning by Saturday, "spreading cooling inland through the weekend," followed by "cool and windy conditions with a chance of precipitation early next week," according to the NWS.