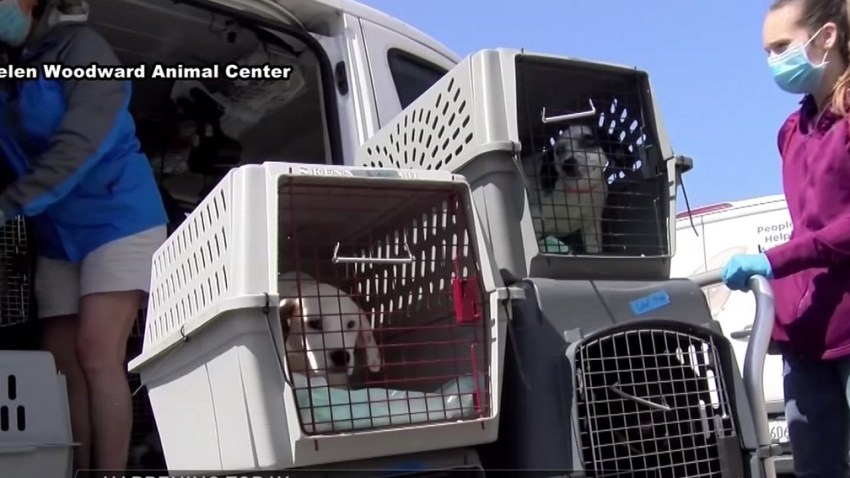 Stults pitched a masterful game for the Padres. He struck out the side twice. Stults fanned 12, allowing no walks. That feat had only been accomplished twice before (Andy Benes-1994 / Sterling Hitchcock-1998) in club history.

The game was tied at one heading into the ninth inning. Huston Street came in relief of Stults and promptly gave up a home run to Jason Bay, the first batter he faced.

Trailing 2-1 the Padres managed to tie the game up in the bottom of the ninth. In the tenth inning Will Venable won it with a bases loaded single.

Thursday's game is the final of a home and home four game series. First pitch at Petco Park is scheduled for 12:40 p.m.