The vandalism was committed at 3:55 a.m. on New Year's Day, according to leaders of the San Dieguito Union High School District.

A San Dieguito Academy High School student was arrested Tuesday on suspicion of defacing the campus with racist and homophobic graffiti on New Year's Day.

The 16-year-old boy, whose name was withheld because he is a minor, allegedly spray-painted the bigoted slurs on an administration building at the Encinitas secondary school at about 4 a.m. on Jan. 1, causing about $700 worth of damage, according to the San Diego County Sheriff's Department.

After being taken into custody and questioned, the teen was released to the custody of his parents pending court proceedings, Sgt. Paul Michalke said.

"This case will be presented to the San Diego [County] District Attorney's Office for prosecution and review," the sergeant said.

The week after the incident, students, parents and local leaders assembled at a news conference to speak out against the incident.

“The bottom line is, if these conversations aren’t had and we don’t talk about this, nothing is going to change." student Isabella Thierry said. “We have to have these uncomfortable conversations." 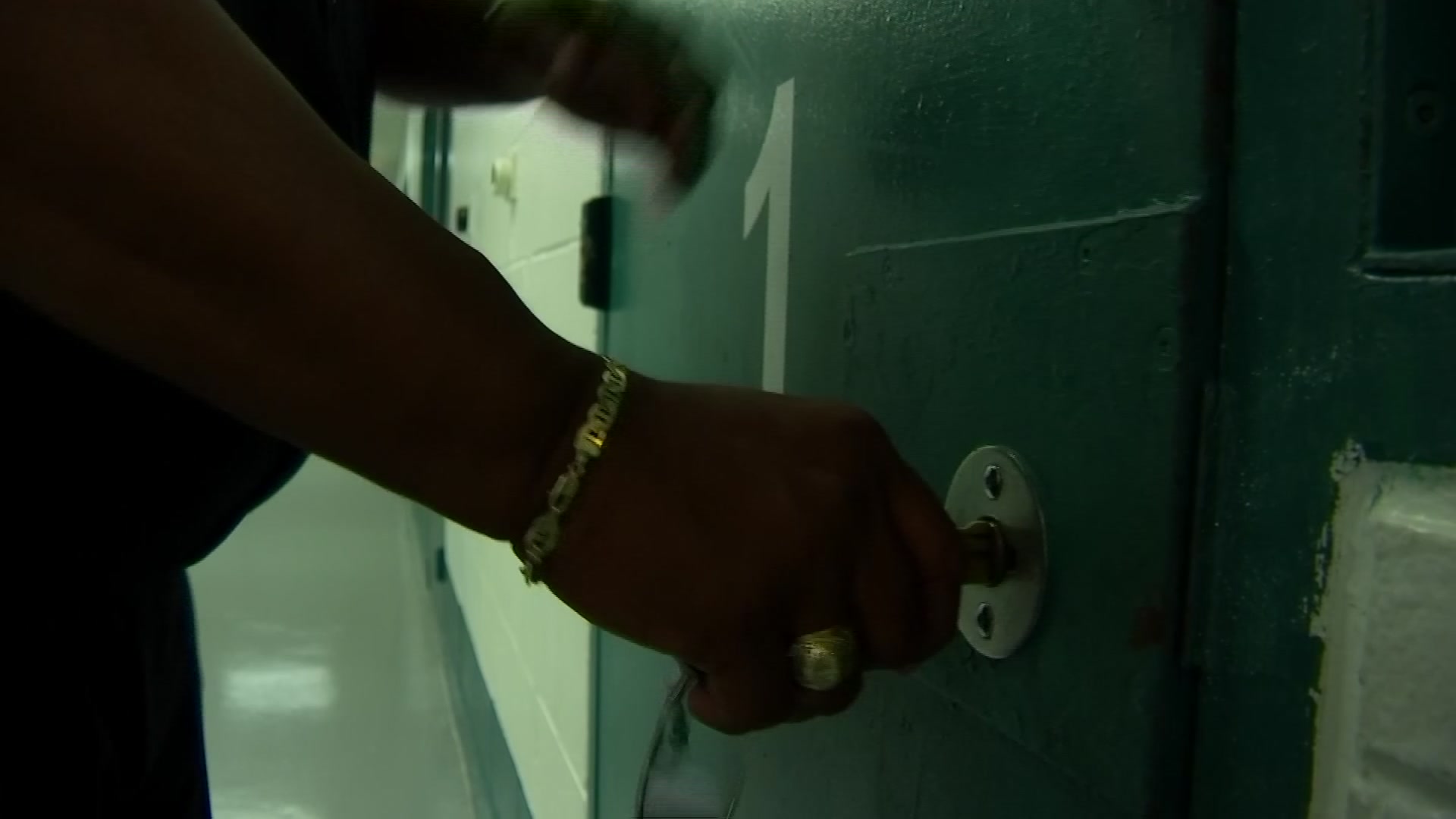 District leaders said after the media event that they understand the calls for dialogue being made by students and staff.

The City News Service contributed to this report — Ed.