Inadequate and outdated security measures may have made it difficult for a family of six to escape the fiery inferno that tore through their Logan Heights home Sunday morning, investigators say.

The San Diego Fire-Rescue Department said there were several obstacles inside and outside the home that made it tough for crews to fight the flames, and those same obstacles may have hindered the family’s escape 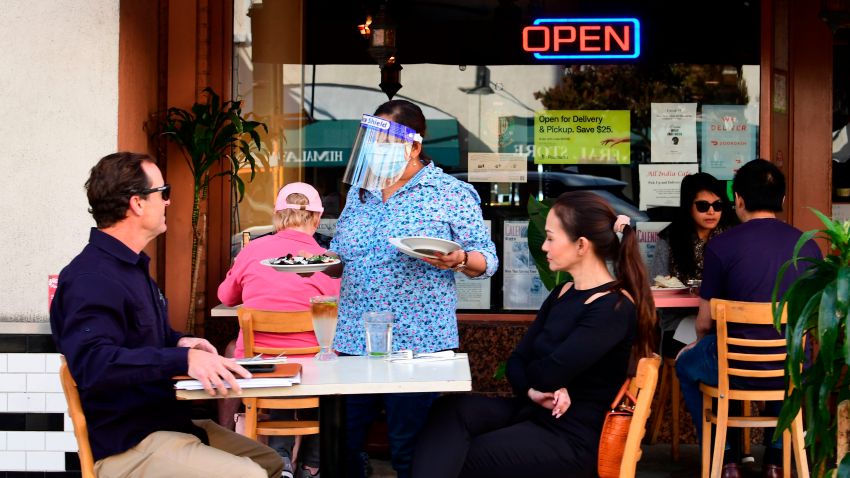 One feature of the home investigators are looking into is the security bars that covered its windows. As of the year 2000, security bars are required by code to have an emergency release lever so that people inside can escape through windows, according to SDFD Deputy Chief Doug Perry. The bars on the Romero’s home did not have a release lever.

The code is nearly impossible to enforce, according to Chief Perry. That’s because only homes built after 2000, or homes undergoing construction that requires a permit, would ever be checked for code violations. Anything beyond those inspections would be initiated by a homeowner, Perry said.

“What I would like to tell our community is if you have security bars that aren't the newer ones, please, I beg you to take them off. You are not going to be able to get out of the windows that are supposed to be your rescue,” Perry said.

The investigation into what caused was still underway Thursday. Out of an abundance of caution, SDPD said Homicide Unit detectives are also investigating the blaze.

Family members verify there were no working smoke alarms in the house.