Do you ever read a story that leaves you with more questions than answers? Perhaps you pondered if your brain was reading correctly or you thought, "How did this even happen?"

These 2019 headscratchers may leave your mouth agape and eyes wide in amazement.

‘I Felt It in My Gut’: Sleep Eating Lands One Woman in Urgent Care

When San Diego resident Jenna Evans, 29, couldn’t find her engagement ring one September morning, she looked inside herself to solve the mystery. Her engagement ring was missing from her finger and her bedroom altogether.

She claimed her fiancé told her to remove it in a dream. "We were on a cargo train at night and it was a mission impossible kind of situation. There were bad guys and he said, 'You have to swallow your ring.'"

Evans, 29, woke up to find her engagement ring missing from her finger and her bedroom altogether. She said she checks for her ring all the time ever since her fiancé proposed in April. An X-ray revealed the ring passing through her digestive system. NBC 7 San Diego’s Lauren Coronado reports.

Santee resident Shantel Carrillo, 30, went to her routine ultrasound appointment on Nov. 18. Everything was looking normal, only her baby girl inside her belly just wouldn’t keep still long enough for the tech to snap a photo.

“I posted the ultrasound, just that one that you see on Facebook, and right when I posted it, like 30 seconds later, someone's like, ‘There's an angel kissing your baby!’" Carrillo explained.

An artist made a political statement at the U.S.-Mexico border in a unique way: with cheese. Cosimo Cavallaro sculpted a giant wall in Tecate, California out of spoiled cotija cheese just steps from the border.

Cavallaro leased the land near the border from a private owner for one year and planned to make the wall 1,000 feet long and 6 feet high. He raised money through crowdfunding online and already had 200 blocks of cotija. Each block weighs 50 pounds and costs about $100 to make!

NBC 7's Danielle Radin is at the border in Tecate, California talking to the artist.

Slingshots, brass knuckles, pocket knives, and even a baseball bat -- these are not items people want to see at an airport, yet they are among the dozens of contraband items security officials have confiscated within the past few weeks.

Electric tools, hammers, wrenches, tasers, and a large corkscrew stake meant to hold dog leashes were all on display in Terminal 2 as a warning to travelers. Some of the most common items, Dankers said, were pocket knives and tools.

An NBC 7 investigation found the owners of a San Diego based pornographic website accused of coercing women into performing in sex videos had ties to shell companies charged with laundering billions of dollars for a Mexican drug cartel and trafficking illegal weapons. 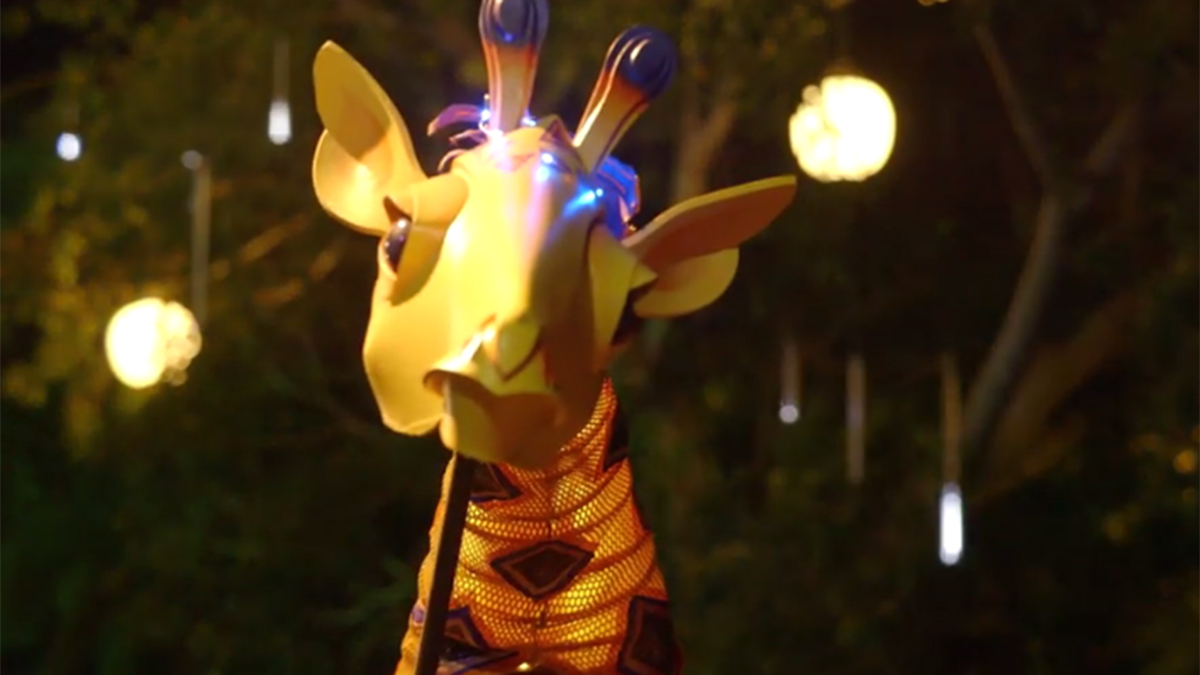 Sleigh Down to These 2019 Holiday Events in San Diego

Things to Do in San Diego Jan 26