“In an increasingly competitive and mature marketplace, these brewing companies continue to lead and pave the path for small and independent craft brewers,” Bart Watson, chief economist of the Brewers Association said in a statement. 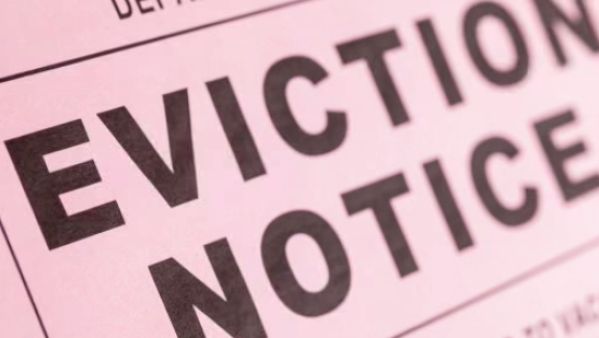 The association is a national non-profit trade group that represents small and independent craft brewers.