With more than 4 million acres burned, California experienced its most destructive fire season in 2020, but this year is looking like it could be worse

Droughts and fires aren’t new to Californians – the state has been hit by numerous catastrophic fire seasons in recent years -- but state fire officials say rain and snow falling well below average, combined with state water shortages, have them bracing for a wildfire season potentially worse than last year’s, which was the most devastating in state history. 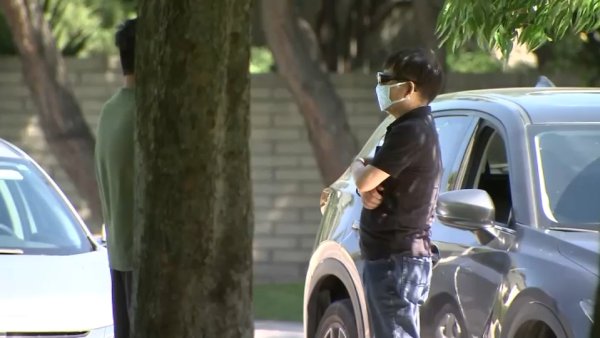 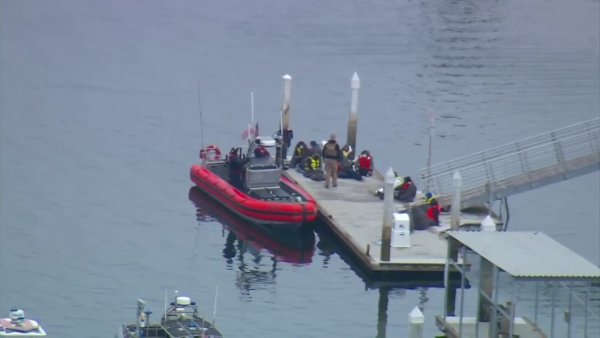 As of May 5, California has already seen seven times the number of acres consumed, compared to the same time frame last year.

“These little days of rain that we've seen over the last couple of weeks -- the benefits of those are quickly negated with a few days that are hot and dry,” he said. “Moving forward, we'll see the increase in chances for larger-scale fires.”

But the timing couldn’t be worse.

Drought has returned to the state in a major way -- approximately 30% of the state’s population is currently under a drought state of emergency with nearly every county experiencing some level of drought conditions.

On May 10, Gov. Gavin Newsom issued a dramatic expansion of the drought emergency proclamation he issued in April – extending the order from just two to 41 out of the state’s 58 counties.

San Diego County’s drought conditions have been updated to moderate, so what does this change mean for the upcoming peak fire season? NBC 7’s Nicole Gomez Explains.

Because of Southern California’s reliance on state water systems and not rainfall as a water source, almost all of the region was excluded from the emergency declaration.

Gov. Newsom on Friday unveiled a revised state budget proposal that includes what his office called record spending for emergency preparation efforts amid the drought crisis.

About $5.1 billion in a drought resilience package and $2 billion in wildfire and emergency response is included in the proposal, which Newsom called the “largest investment in California history for new firefighting equipment,” including airplanes and helicopters and land management.

Capt. LoCoco told NBC 7 he recommends California residents use this time to prepare for wildfire season by establishing property evacuation plans and removing flammables from homes.

"Prepare your property, prepare your family…create evacuation plans for both your family and your pets, so in the event you are told to evacuate, you can do so in a timely manner," he said.