San Diego police surrounded a home on the 1900 block of Imperial Avenue just after 3 p.m. where a parolee at large was refusing to come out.

SkyRanger 7 spotted several SDPD patrol cars parked outside of the home. Officers were taking cover behind their cars with their rifles aimed toward the home.

#Happeningnow angry family members and friends of parolee holed up in his home are shouting profanities at #SDPD trying to coax him out #warninghandgestures pic.twitter.com/H0d3NQxgzf

He slipped inside after police saw him near 19th Street and Imperial. SDPD says he was wanted on parole violations involving drugs and guns.

Two neighbors were evacuated, according to police.

An NBC 7 news crew at the scene caught the moment the suspect surrendered to police at around 8:30 p.m. He walked out of the home calmly with his hands in the air and was taken into custody by police.

The suspect was identified as 24-year-old Francisco Borrega. He was being questioned by members of SDPD's gang unit. 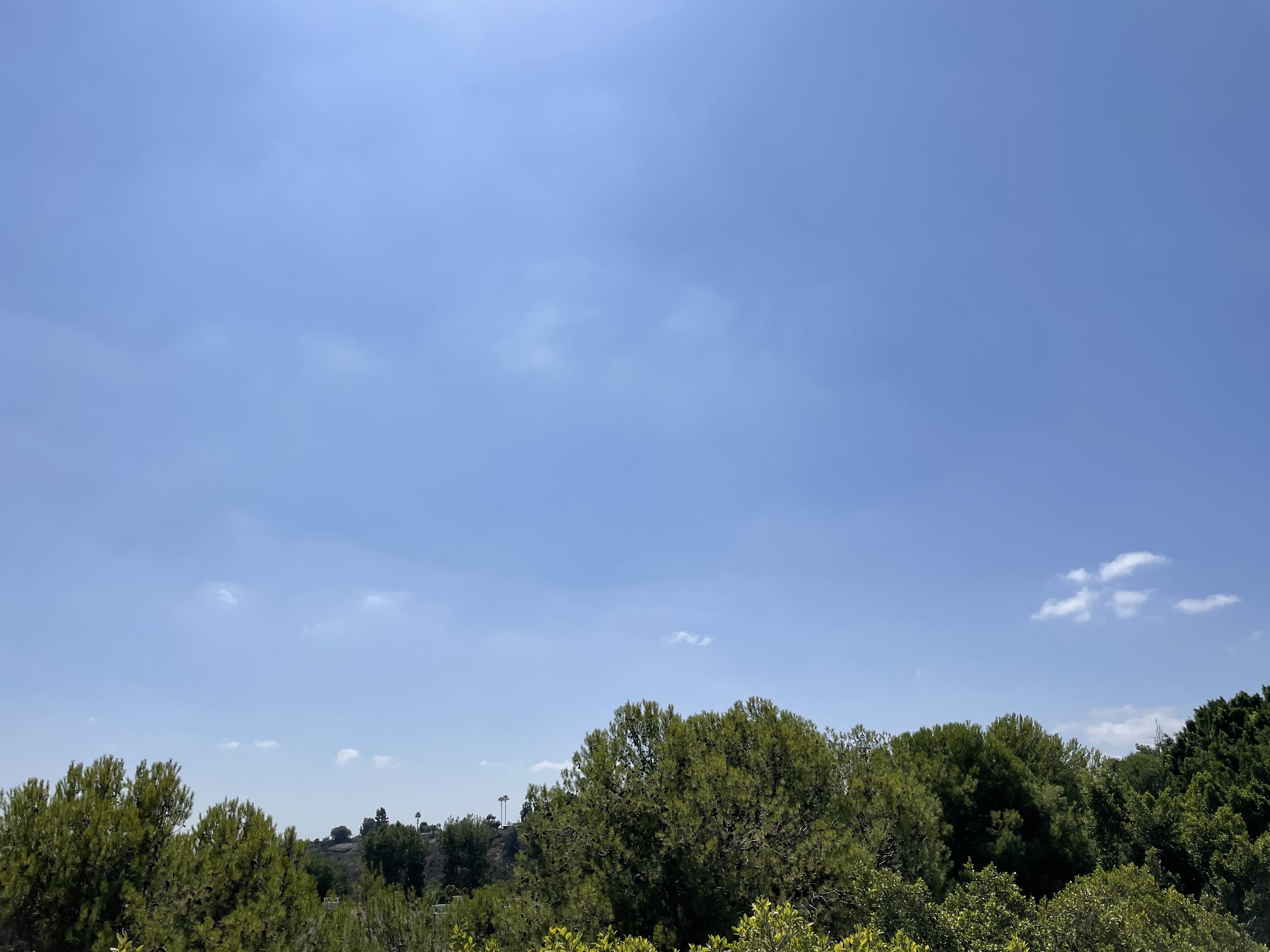