A man and woman were discovered trespassing on the roof of a business in the same complex as the popular deli D.Z. Akin's, San Diego police said.

"I heard a lot of screaming coming from upstairs," said Dr. Pittman. "I opened the hatch, went to the roof and saw a woman completely naked. A man was chasing her. I called the police."

Dr. Pittman said he started hearing noises on the roof of his business about three weeks prior, but thought it was construction workers. He had a chance to talk to the woman, who said she thought they had been living there for about two weeks.

Dr. Pittman snapped photos of the roof, which was filled with tents, a mattress, a toaster oven, a coffee maker, an empty bottle of vodka and stuffed animals, among other things.

Dr. Pittman added his electric bill was higher this month. He believes the two were stealing electricity from the building to power their appliances.

"It looked like they had broken the lock to the meter room to get in. You're able to get roof top access through a backdoor," added Dr. Pittman. 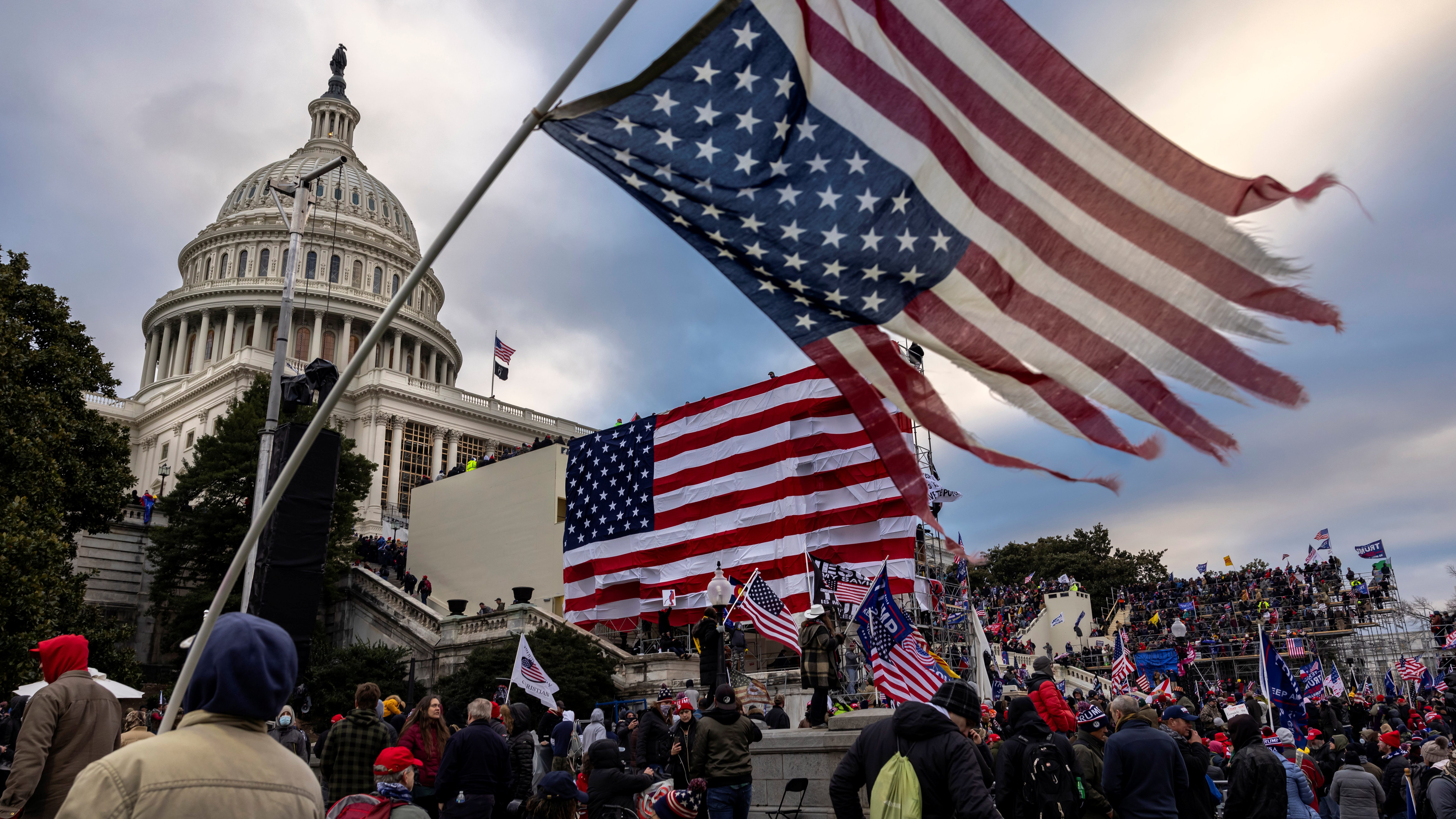 He said the lock has since been replaced.

Pittman said the man ran away before police got there.

Police said they told the woman she was trespassing on private property and had to leave. Police added they could not find the man.

No arrests were made.