Voters to Decide if Sports Betting Comes to California

There are two propositions on November's ballot that would give the green light to sports betting in California, it's up to voters to decide if and how they want that to happen

There have been hundreds of millions of dollars poured into Proposition 26 and Proposition 27 on November's ballot, both propositions deal with sports betting in California. The campaigns could potentially break records for spending in the state.

The Supreme Court overturned a federal ban on sports betting in 2018 and since then almost two dozen states have legalized it in some capacity. Stakeholders are hoping that the lucrative California market could open up for them after November's elections.

Proposition 27 would allow online gaming operators like FanDuel, BetMGM, and DraftKings to partner with a California tribe to offer online sports betting. Eighty-five percent of the tax revenue generated from those transactions would be used for homelessness and mental health services in the state.

"It addresses homelessness. It creates permanent homelessness solutions for the state of California and it does it by legalizing and taxing online sports betting," said Nathan Click, spokesperson for the Yes on 27 campaign.

What San Diegans Are Reading 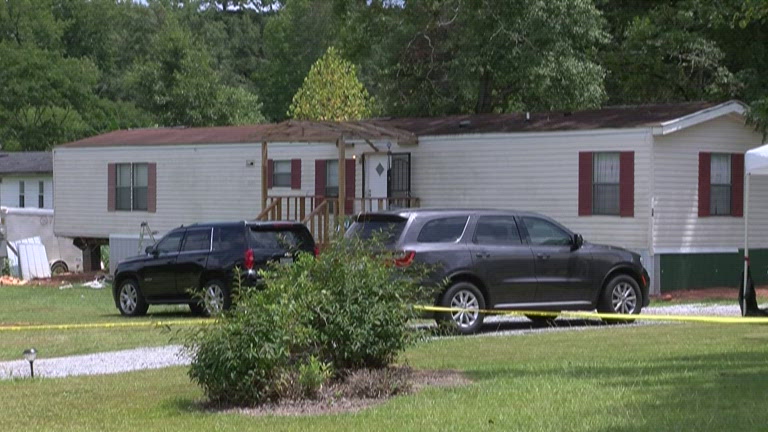 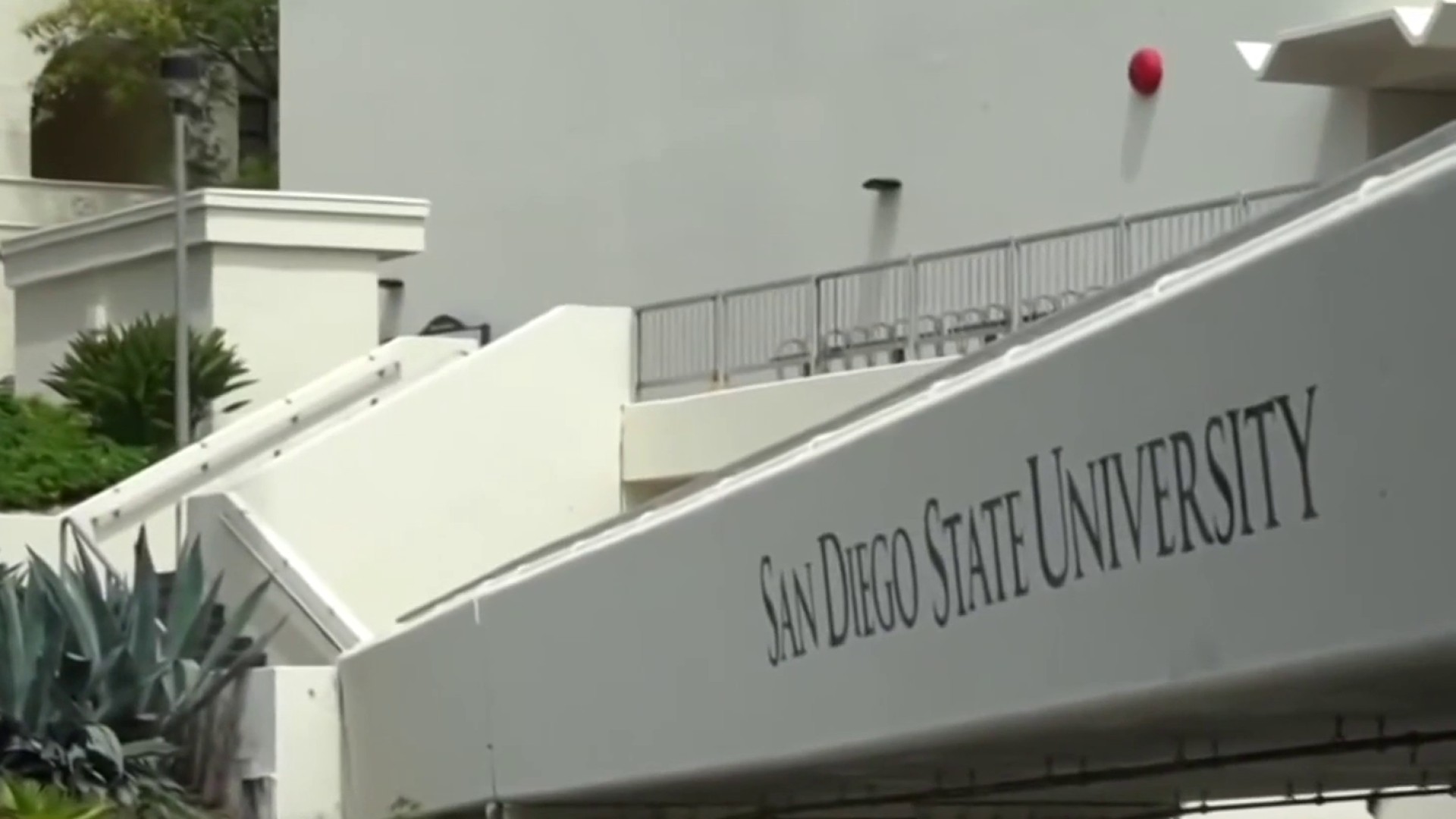 ‘I Would Like Them to Not Feel They Can Do It Again': Dad of Teen Allegedly Raped By SDSU Football Players

"It will require people to be there in person so their IDs can be checked. We can make sure that they're adults, able to gamble, it’s a way to give Californians the opportunity to bet on sports, but do it in a responsible manner," she said.

Proposition 26 would allow sports betting to take place in person at tribal casinos or certain horse race tracks. There is also a provision in the proposition that would allow tribes to sue card rooms that are not following the rules instead of waiting for state investigators to take action. Critics of proposition 26 are concerned that that provision could put card rooms out of business and force some cities to lose revenue they rely on for services like public safety.

"It would essentially result In death by a thousand cuts for card rooms and so if it would do that to card rooms, it would do that to our cities by extension, our cities that rely on card rooms for the provision of services to our residents," said Juan Garza, Executive Director of California Cities for Self Reliance Joint Power Authority. "We have, for example, one city whose general fund truly relies 75% of its general fund dependent on the card rooms."

Garza says they are neutral on proposition 27 and would support proposition 26 if that provision was removed.

The propositions would need a simple majority to pass. It is unclear what will happen if both propositions pass in November.