Edward, a 6-month-old southern white rhino who has stolen hearts at the San Diego Zoo Safari Park has a new friend named Future

Future is a 10-week-old female rhino calf who – up until last weekend – hadn’t met any rhinos other than her mother, Amani.

But a playdate with a new pal recently expanded Future’s social circle. 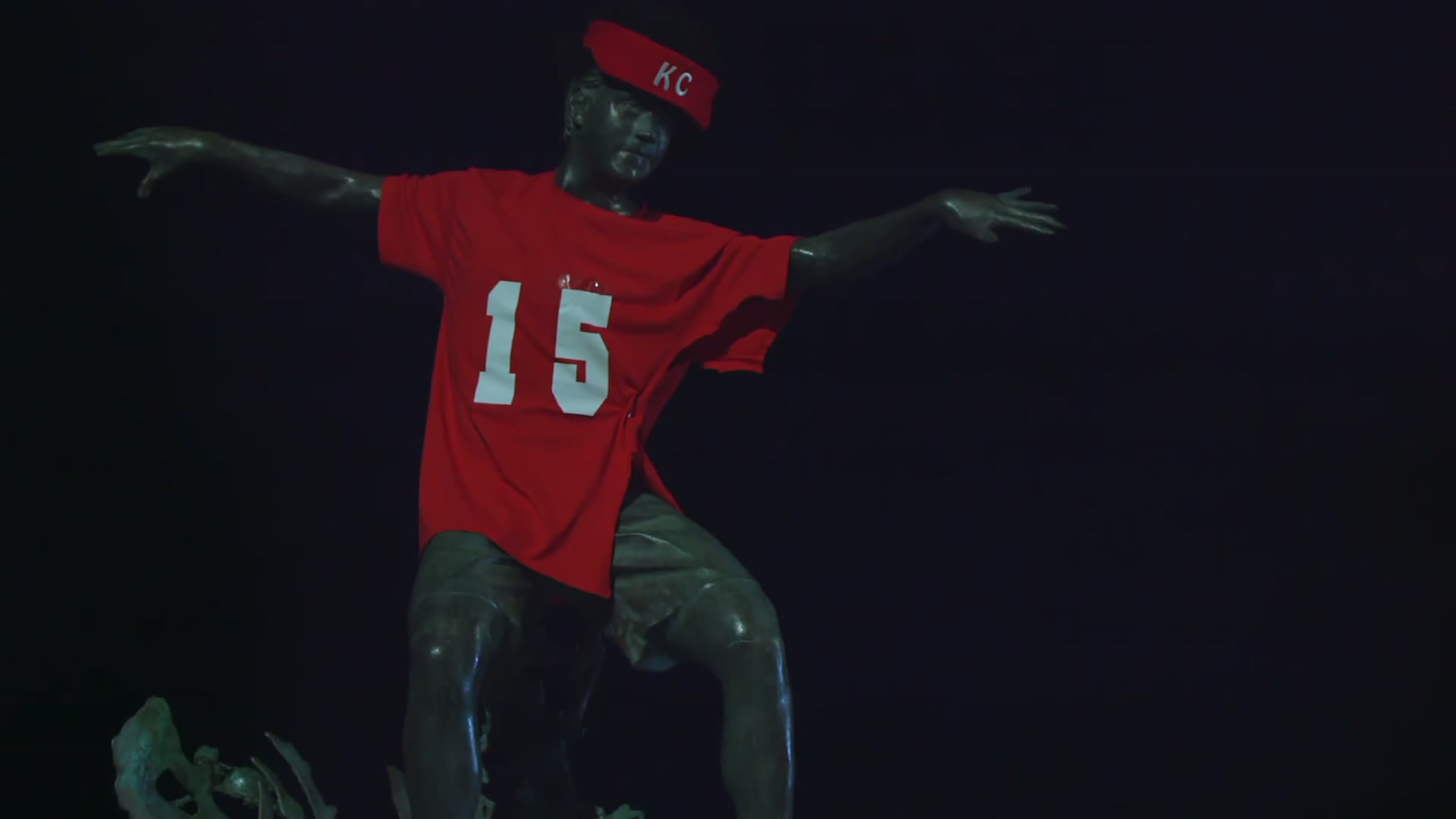 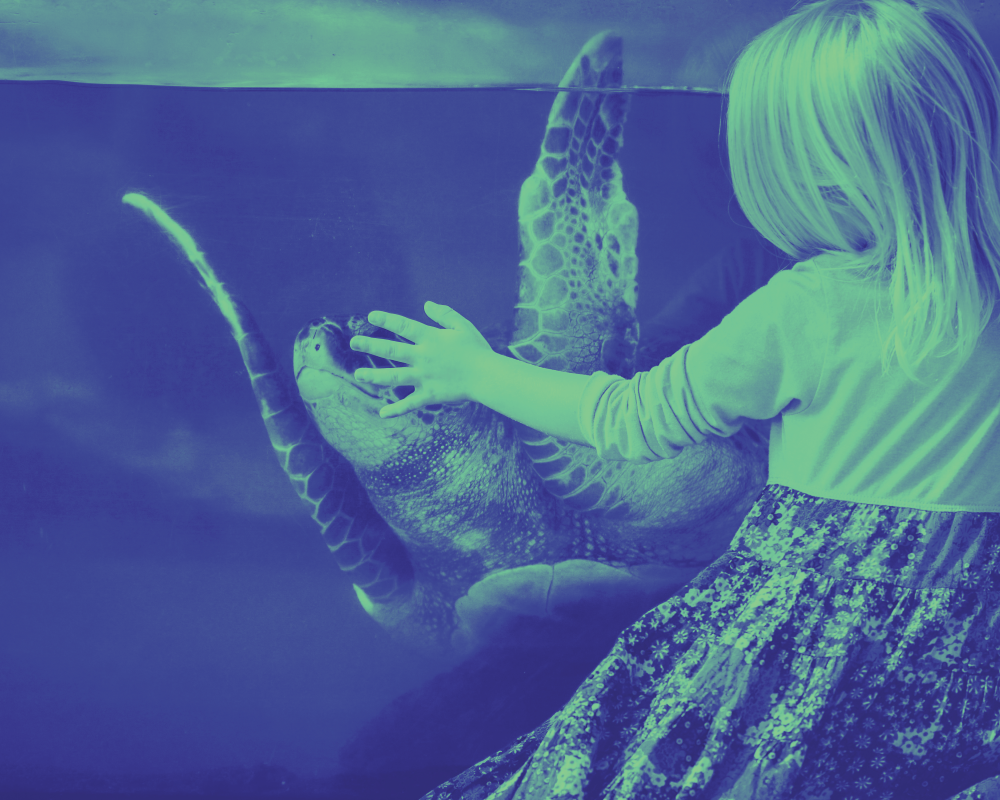 Future and her mom were invited to play in the front outdoor area at the Nikita Kahn Rhino Rescue Center. Edward and his mom, Victoria, were already grazing there and what happened next was downright adorable.

Like any two babies meeting for the first time, Edward and Future were a bit shy at first. After all, before their big playdate, the pair had only really seen each other from a distance.

And, just like that, a friendship formed. The calves began sparring and running around the habitat, while their moms kept a watchful eye over the playdate – and one another.

Jonnie Capiro, lead wildlife care specialist at the San Diego Zoo Safari Park said the rhino moms “showed their protective nature” by facing off with one another at first. Their calves stayed close.

“But very quickly, the adults realized there was no threat to their calves, and they allowed the little rhinos to interact,” Capiro explained. “Future was her feisty self, boldly approaching Edward, while Edward was a bit shy at first. It was really exciting to finally have our two young rhinos together.”

Future was born on Nov. 21, 2019. She holds the distinction of being San Diego Zoo Global’s 100th southern white rhino born at the Safari Park and only the second calf in North America to be born following hormone-induced ovulation and artificial insemination, according to the park.

For the past two-and-a-half months, Future has been living with only her mom, away from the other rhinos at Safari Park, so they could bond. This time has also given Future time to grow into her own.

Edward, by the way, was also born by artificial insemination last summer at the Nikita Kahn Rhino Rescue Center. He was the first southern white rhino calf in North America conceived this way.

The San Diego Zoo Safari Park has given its new baby rhino a chance to do what all kids love: play in the mud.

For the past two-and-a-half months, Future has been living with only her mom, away from the other rhinos at Safari Park. This has allowed the mother and daughter time to bond and given Future space to grow into her own.

Safari Park visitors can get a glimpse of Future, Amani, Edward and Victoria via the Africa Tram tour.

According to San Diego Zoo Global, only two northern white rhinos remain on Earth and they are both female. The organization is working on developing the science to genetically recover the northern white rhino. The birth by artificial insemination of both Edward and Future are critical steps in that research and work.

Edward, born just 22 days ago, was released into the main exhibit Monday at the San Diego Zoo Safari Park and he took off! The southern rhino calf ran around the perimeter of the pen and enjoyed playing with his mother, Victoria.