According to documents released by the California Medical Board, Dr. Leon Fajerman fondled, kissed, or sexually abused eight women in his Chula Vista offices. 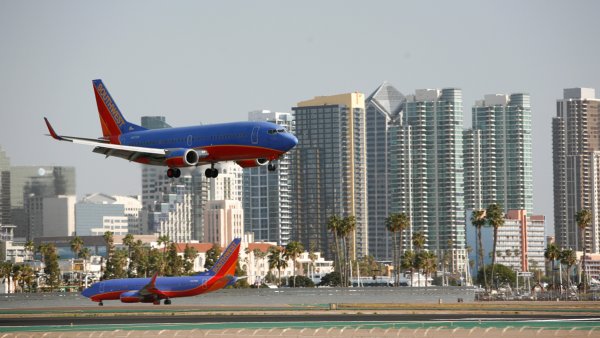 Fajerman's license was officially surrendered Tuesday, according to a state medical board filing.

Fajerman has refused to comment on the allegations but his lawyer has told NBC 7 Investigates Fajerman denies any abuse.