The investigation into the fire is ongoing, however a sailor has been identified as a potential suspect

Investigators looking into the cause of the July 12 fire on board USS Bonhomme Richard, while the ship was in San Diego Bay undergoing repair, suspect the fire may have been caused by arson and have identified a U.S. Navy sailor as a potential suspect, a Defense Department source with direct knowledge of the investigation confirms to NBC 7.

The fire which began in the ship's lower storage area sparked a four-day firefight by hundreds of firefighters, including multiple water-dropping helicopters. It was one of the worst to rip through a U.S. warship outside of combat in recent years, according to Navy officials. 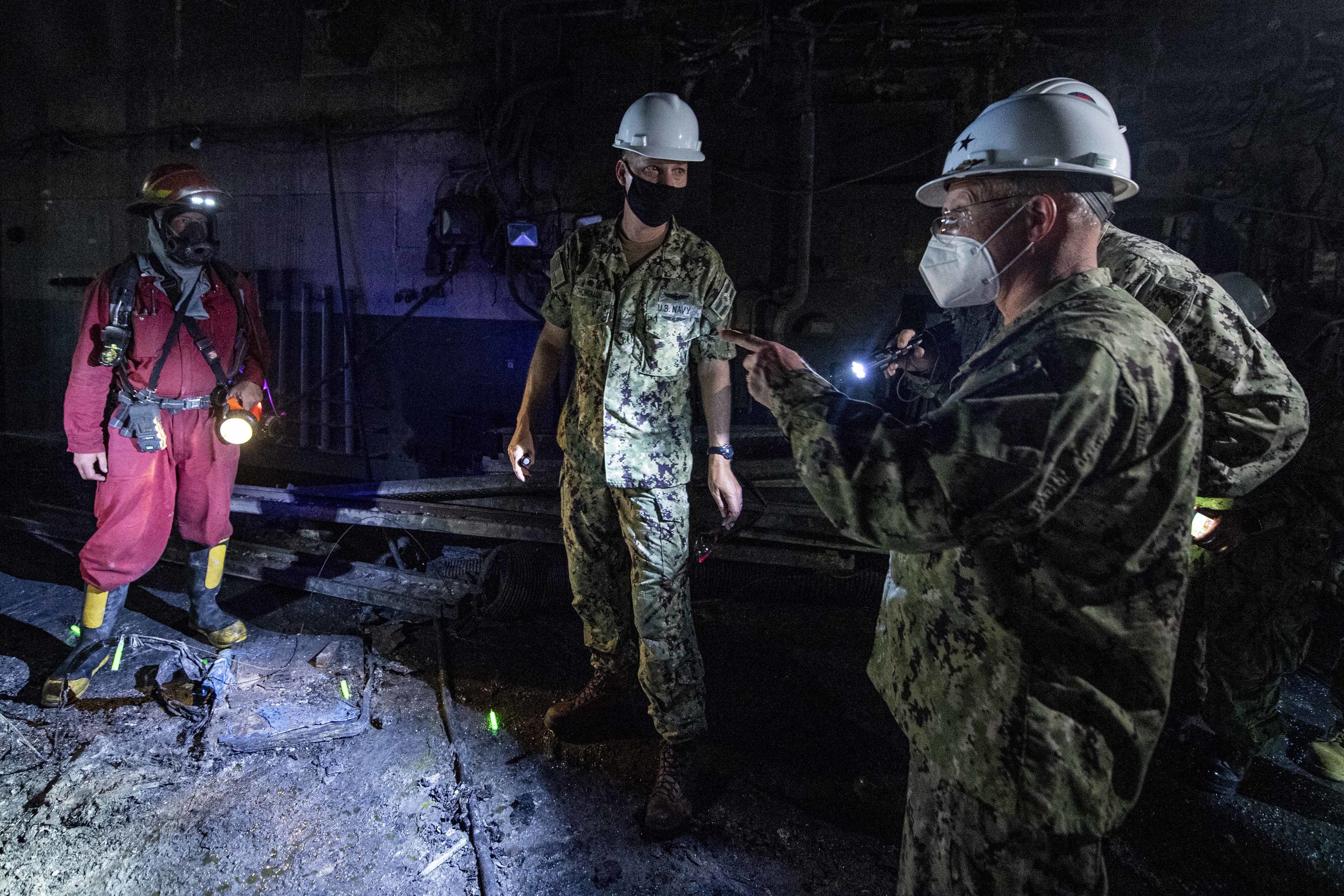 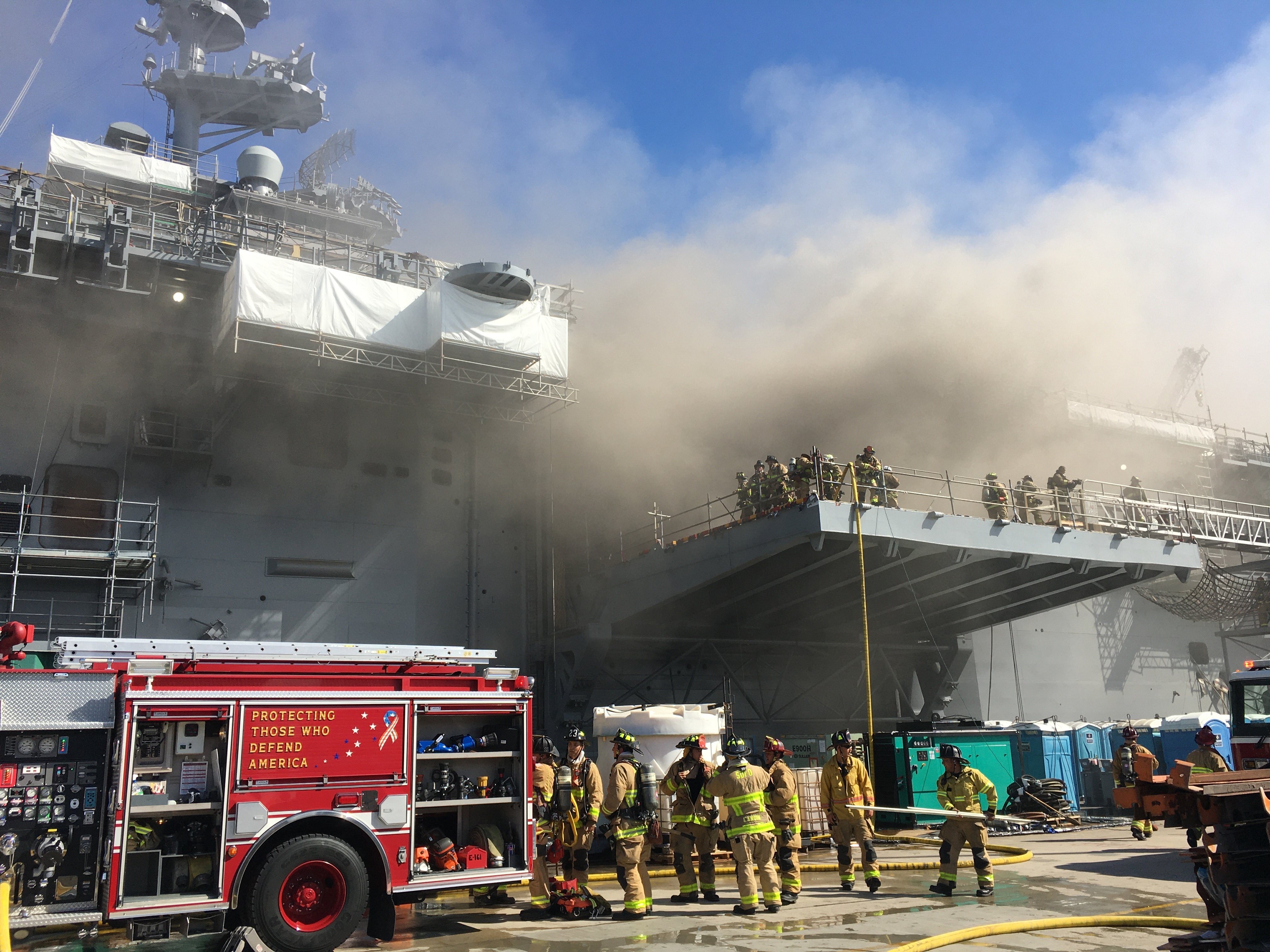 Navy: Progress Made on Warship Fire, NCIS to Investigate

On July 24th, a spokeswoman with the U.S. Navy confirmed that the Naval Criminal Investigative Service (NCIS) as well as the Bureau of Alcohol, Tobacco, Firearms and Explosives (ATF) National Response Team were conducting a "thorough investigation to determine the facts and circumstances surrounding the fire aboard the USS Bonhomme Richard."

Rear Adm. Philip E. Sobeck previously called the last 24 hours of the firefight aboard the amphibious assault ship “amazing," with the fire reaching up to 1,200 degrees Fahrenheit in parts of the vessel.

After touring the ship, he noted the contributions of not only military members but also federal and local firefighters -- about 400 people in all -- and called it a "humbling experience"

More than 60 sailors and civilians were treated for minor injuries, heat exhaustion and smoke inhalation.

It could cost an estimated $4 billion to replace the ship if it is deemed un-salvageable.

Check back for the latest updates on this developing story.