Her face and name transcend the sport of beach volleyball, which is where April Ross has earned a reputation for greatness.

Ross, 38, who lives in Orange County and has spent countless hours and training sessions on San Diego's beaches, has just one color medal left to complete the trifecta.

That motivation along with her love for the sport has gotten her through some isolated times over the past year.

“When the Olympics are over you only remember how amazing it was and you want to do it again, and then you get to year four and you're like 'this is a grind.' I'm stoked that I get to do this, but it's a grind," said Ross.

The grind took on a whole new meaning with the one-year postponement of the Tokyo Olympics and what felt like the longest off-season of her career. She had to get creative at times with her training.

Her entertaining Instagram videos from the early days of the pandemic showed some of the creative ways she stayed on top of her game.

Along with focusing on gold, Ross has been equally focused on staying healthy.

"I get [COVID-19] tested at least once every other week, if not more. I stay in my pod outside of training. I try to really limit any interactions outside of what I need to do training-wise" said Ross.

Tokyo would be her third Olympics with a new partner. She competed with Jennifer Kessy in 2012 and Kerri Walsh Jennings in 2016.

Her 2021 partner is Alix Klineman, a former indoor volleyball player who stands 6’5 and is considered by Ross to be a “beast” at the net. 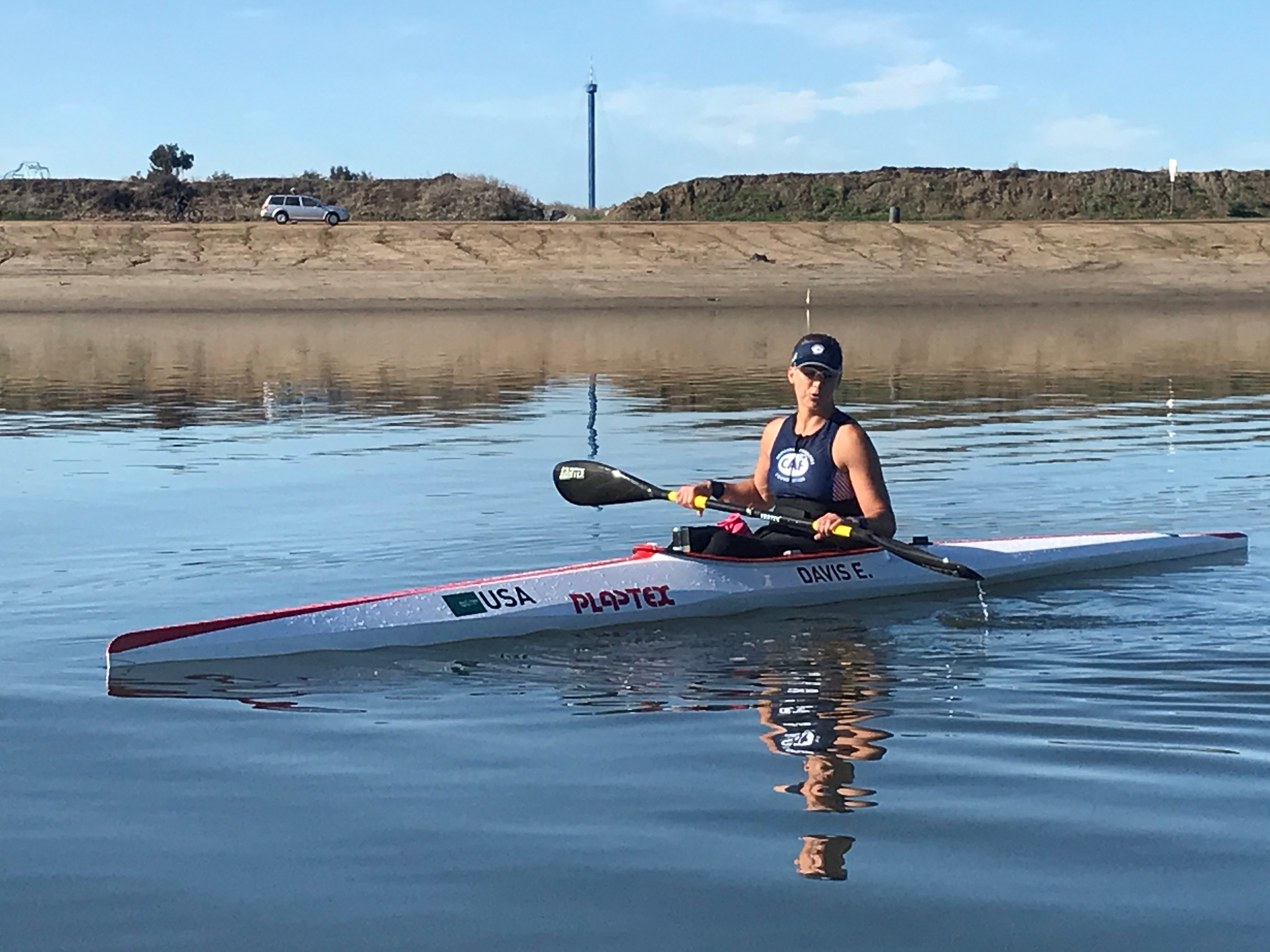 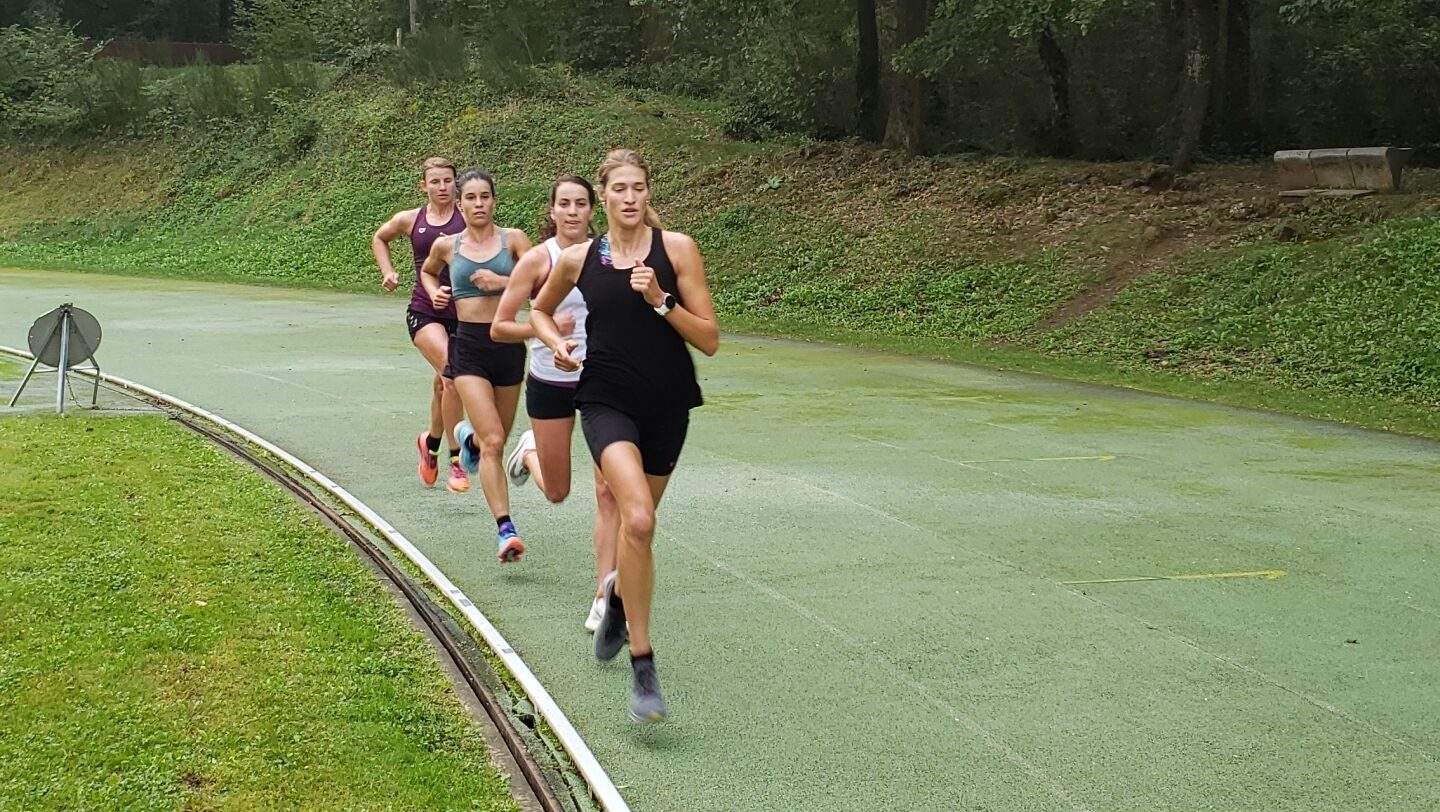 Waiting on Tokyo: Olympic Triathlete Calls It ‘A Constant Grind'

Ross will be 39 this summer but she isn't ready to call Tokyo her last hoorah. She still loves the game and what the Olympics represent.

"Hopefully the Olympics signifies a couple of things: a unification of our country, of the world and hopefully it is the cap on this pandemic," said Ross