Snow Day Called for Students in Julian on Wednesday

Snow is keeping students in the Julian Union and Julian Union High school districts away from campus on Wednesday, according to the San Diego County Office of Education. The district will also have a late start on Thursday. 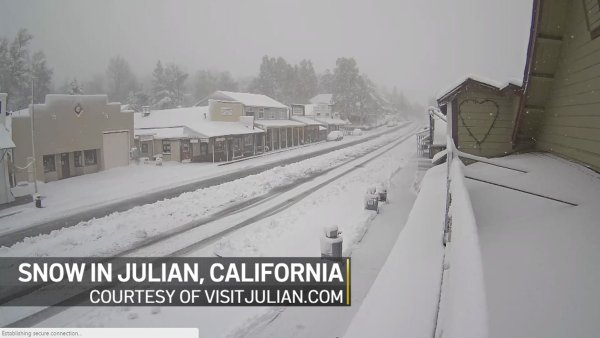 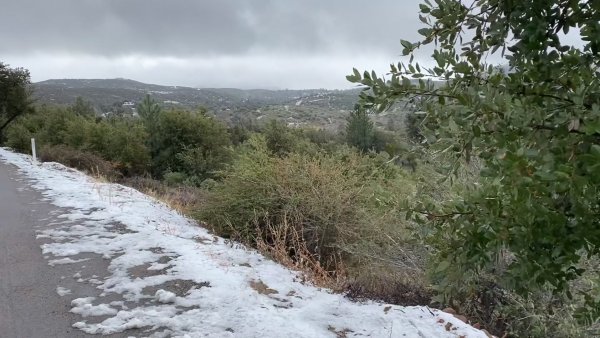