A trapped pilot has survived after crashing his small plane into trolley power lines, forcing the closure of two East County Trolley Stations through Thursday, according to the Metropolitan Transit System (MTS).

The pilot crashed around 10:30 a.m. Wednesday just north of the airport. He was taking off when he reported mechanical problems and turned around to land, according to El Cajon police Lt. Mark Coit. In the process, the plane clipped the trolley line, flipped over and landed in the street.

The pilot was conscious and talking with authorities immediately after the crash according to San Diego County sheriff's deputies. He was trapped for about 30 minutes before firefighters pulled him from the plane and placed him on a stretcher. He has non-life threatening injuries. 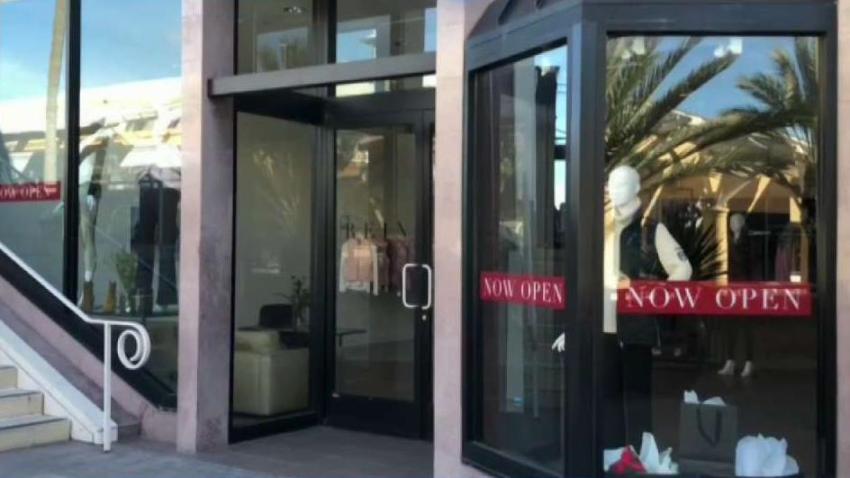 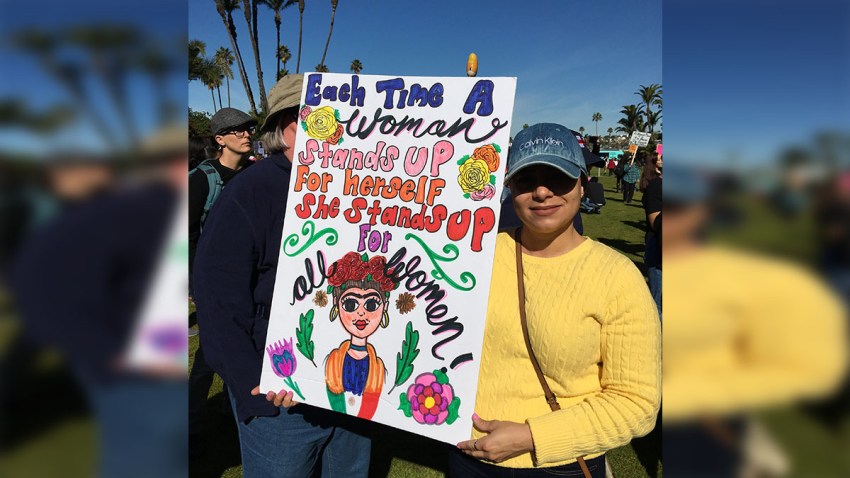 “The plane came down on Cuyamaca Street at Prospect Avenue, where the Trolley operates in the median, and took with it an estimated 150 feet of catenary wire which powers the Trolley,” said MTS spokesperson Rob Schupp.

All service to the Gillespie Field and Santee Town Center Stations has been halted. Passengers are being transported via bus bridges.

Officials said the pilot had reported problems closing the windshield.

According to a spokesperson for Heartland Fire, there were some power lines down in the area and a small fire broke out.