In some cases, sufficient unemployment benefits make it more worthwhile for furloughed employees to stay home rather than return to work in a limited capacity

The pandemic is creating a new problem for small businesses trying to re-open or attempting to ramp up for the new normal.

Businesses like Poor House Brewing in North Park are trying to stay afloat with three employees and curbside service.

But furloughed employees are reluctant to return to work at some San Diego business, according to some owners. That's because unemployment benefits are too good to come to work and the risk of contracting COVID-19 is too scary to leave home, Poor House's General Manager Alanna Scheer said.

Scheer's pub transitioned to curbside service inside 24 hours of the state's order to close.

“We don't think we are going to miss a beat when it comes to customers. We are more concerned about our employees," Scheer said.

At Poor House's walk-up window, sanitizing wipes are free, so is the toilet paper. One roll per order. The bar always served drinks in mason jars. To sell take-out though, the jars must be sealed with a lid.

One quarter of the staff is keeping the bar operational.

US Navy 3 mins ago 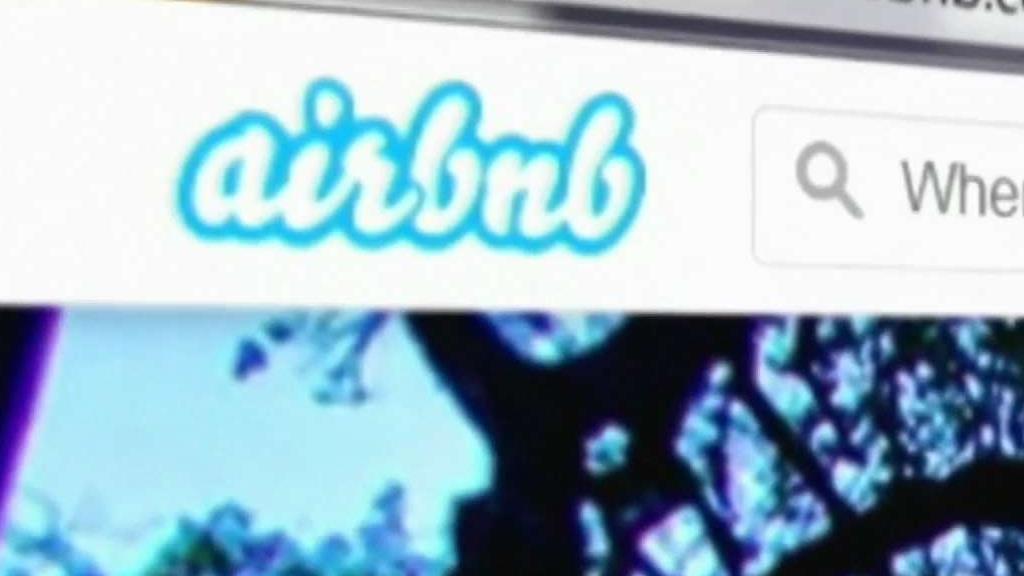 "I don't know what it is going to look like after this," Scheer said.

Rubicon Deli owner Evan Corsiglia is handling takeout and delivery orders with about 60% of his staff.

"We're looking to rehire now because we are staying busy and getting busier but as you know that is somewhat of a challenge," Corsiglia said.

Getting their furloughed employees back on the job when the time comes won't be easy, both Corsiglia and Scheer said. They fear coronavirus, and at the moment work doesn't pay as well.

"The employees that are eligible for unemployment are hesitant because they are making more," Corsiglia said.

The extra unemployment benefits are scheduled to run out by the end of July. Both businesses expect to reopen well before that but where will their workers be?

To survive, Poor House may have to increase its production and offer new products when the front door again opens, but Scheer still need service workers and other staff.