Human remains found in a Southern California desert were identified Friday as members of a San Diego family who have been missing since 2010.

San Bernardino County Sheriff John McMahon said the remains of Summer and Joseph McStay were identified through dental records. The other remains found nearby earlier this week are believed to be those of their children, McMahon said. 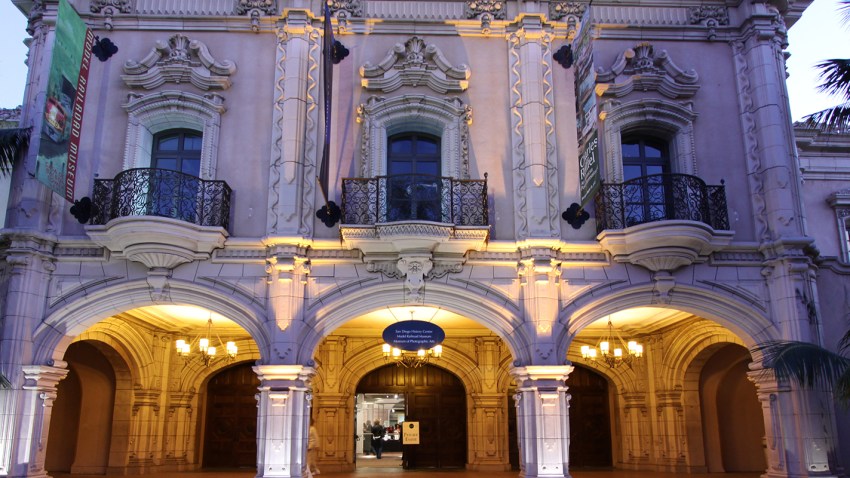 McStay family members attended the Friday news conference at which the Sheriff's Department announced the findings.

"It gives us courage to know that they're together and they're in a better place," said Mike McStay, Joseph McStay's brother. "It's been a tough road."

The deaths have been ruled homicides, but the cause of death will not be released to "protect the investigation," the department said in a news release.

Joseph's father, Patrick McStay, spoke out for the first time Friday since his family's remains were identified.

"You've got to be a cold-blooded killer to murder two children," Patrick said, "I think someone hired somebody to do this, and that's where all the evidence I have leads me."

Rick Baker, the author of the book, "No Goodbyes: The Mysterious Disappearance of the McStay Family," asked Amazon to pull the book from its digital shelves after learning the remains were those of the McStays.

Baker also had a popular blog about the disappearance of the family, but removed it from the Internet since the discovery.

"The purpose of both of those items was to bring publicity to the case to find the McStays," Baker said. "Tragically, they were found."

A motorcyclist found skeletal remains Monday morning in the area between Quarry and Stoddard Wells roads, just north of Victorville, the San Bernardino County Sheriff's Department Victorville Station said. When investigators began to analyze the bones, they came across another set of remains in a shallow grave about 6 to 8 feet away, sheriff's spokeswoman Jodi Miller said.

Investigators said they believed the remains were that of four people, and it appeared that the remains had been there for "an extended period of time."

The announcement is a key development in solving the 4-year-old mystery about what happened to the San Diego family (pictured below). McMahon said he could not confirm that the deaths are linked to a drug cartel after being asked several times about that possibility at the news conference.

"We're looking at all options in investigating who the suspects are," said McMahon. "It's too early for us to identify anybody as a suspect."

Joseph McStay, of Fallbrook, Calif. and his wife Summer were last seen with their two children, then ages 3 and 4, in February 2010, NBC7 San Diego reported. A group resembling the McStay family were spotted on surveillance footage crossing into Mexico at the San Ysidro border crossing on Feb. 8, 2010.

Investigators with the FBI, which is handling the family’s case, said it’s believed the family went to Mexico of their own free will.