The wrong-way freeway crash that killed two SDPD detectives was just one of four wrong-way crashes in as many days -- three of them deadly.

For years Caltrans has had pilot programs in place to try and keep drivers from making the fatal mistake of driving the wrong way and killing or hurting themselves and other drivers.

You may have seen some of the more obvious ones -- flashing LED lights surrounding "Do Not Enter" and "Wrong Way" signs on freeway offramps. There are also red reflective pavement markers to catch your attention.

As wrong-way crashes increase in San Diego County, NBC 7's Dana Griffin talks with AAA and reports on how to avoid these crashes.

NBC 7 asked Caltrans if those precautions have been proven to work over time.

“It’s shown to have at least a 44% to 64% reduction in wrong-way incidents. So, that has been proven to be very effective," said Erwin Gojuangco, the District Division Chief of Traffic Operations with Caltrans District 11.

Effective enough that Caltrans is looking to roll out the red reflective markers at all of San Diego County's nearly 750 freeway ramps.

So far, they say, roughly half are equipped.

Wrong-way crashes are up about 34% in recent years across the country, according to AAA.

“It’s attributed to driving impaired. I mean, the vast majority of those wrong-way drivers, the uptick that we've seen, were from those that are driving impaired," he explained.

But they say they need the community's help too.

“We want to remind everyone not to drive impaired,” said Gojuangco. "And if you're planning a night out, plan ahead."

Caltrans hopes to get the reflective wrong-way markings on all freeway ramps by the summer of 2023. 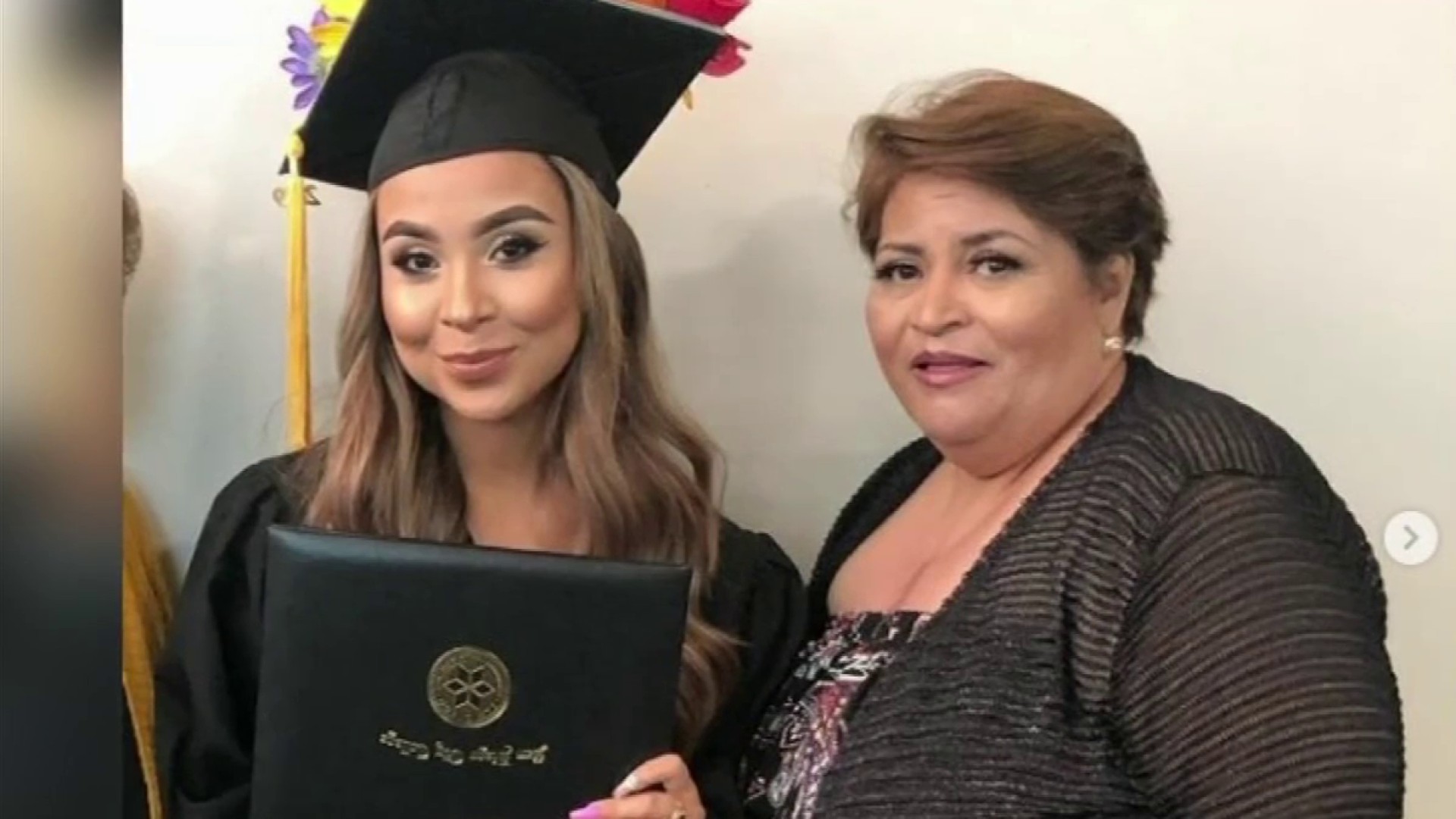 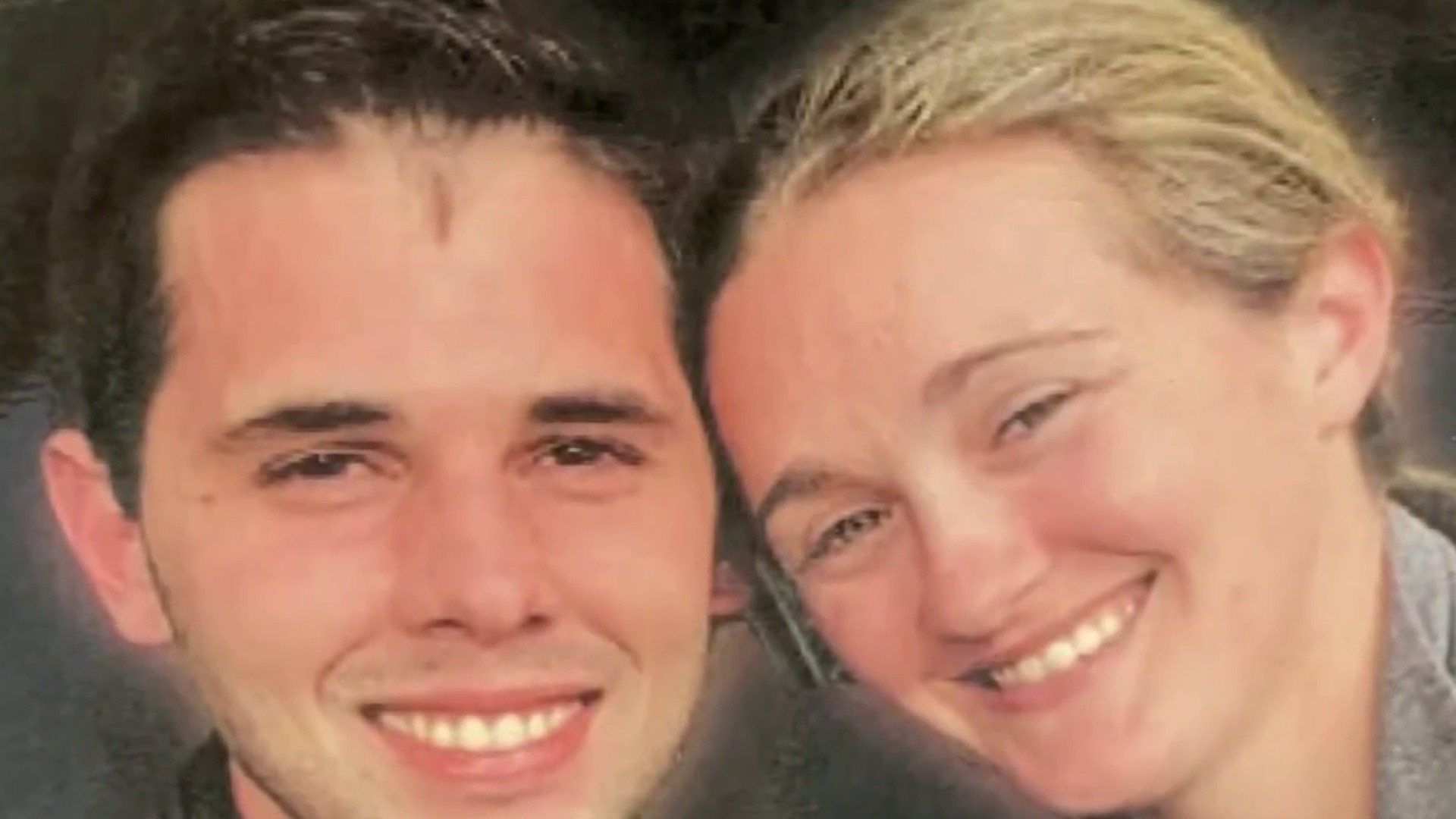