1 Seriously Injured, Dog Leaps From Rollover Crash on I-5

One person was seriously injured and a dog narrowly escaped injury after a truck rolled over on Interstate 5 Tuesday.

At 6 p.m., a man driving a pickup truck north on I-5 near I-15 lost a wheel, veered into the center divide and rolled three times, according to the California Highway Patrol.

As it flipped, the truck threw debris into the southbound lanes, damaging several vehicles. But inside the truck, a pit bull managed to get clear of the crash as it rolled. 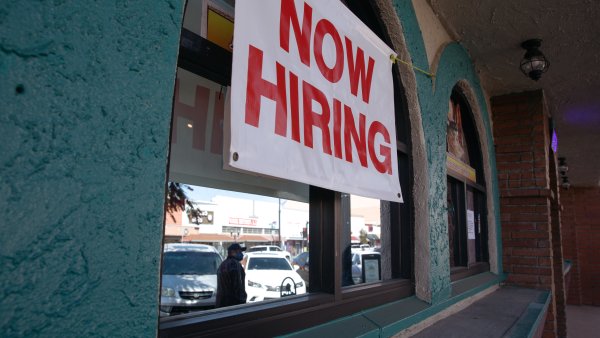 Bystanders cared for the animal, which is expected to be OK, as its owner was taken to the hospital for serious injuries.

The CHP issued a Sig Alert for the area as the crash was cleared.