“Shoulder Tap” Operation Cracks Down on Alcohol Sale to Minors

An undercover operation across California aimed to crack down on underage drinking by convenience stores and in front of liquor stores.

Hundreds of law enforcement agencies across the state participated in the operation, dubbed “Shoulder Tap,” on Saturday.

Throughout California, officials arrested or cited more than 400 individuals during the operation. 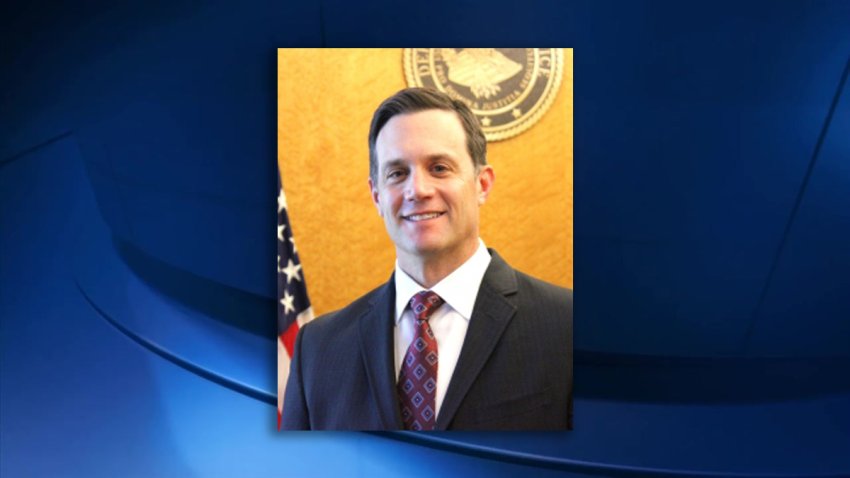 “Shoulder Tap” is shorthand used to describe when teenagers ask adults to buy them alcohol while they wait in front of liquor or convenience stores.

The operation, which took place from 11 a.m. to 5 p.m. across the county, netted one arrest and citation Saturday for the San Diego Sheriff’s Department (SDSD).

During the operation, 18-year-old volunteer decoys visited six stores in Santee and Lakeside and indicated to adults that he or she was a minor and could not buy alcohol.

Deputies and Alcoholic Beverage Control (ABC) waited nearby to arrest anyone who would buy or sell the alcohol to the teen decoys in an effort to reduce the availability of alcohol to minors.

The operation was conducted as a part of a $100,000 grant from the ABC and money will go toward fighting alcohol-related crimes and educating ABC-licensed businesses.

Providing minors with alcohol is a crime punishable with a $1,000 fine.