"The Special Olympics were right to call me out on it. They do great work supporting so many tremendous athletes and I am sorry for being insensitive," White said

Shaun White is facing backlash over his Halloween costume.

Over the weekend, the 32-year-old Olympic snowboarder dressed as Simple Jack, an intellectually disabled character from the 2008 movie "Tropic Thunder," for a Halloween party. The movie first sparked controversy when it premiered 10 years ago due in large part to the character, played by Ben Stiller, being referred to as the r-word in the film.

After posting a photo of his costume over the weekend, White immediately faced backlash on social media.

"I'm so incredibly disappointed in you," one comment on Instagram reads. "Making fun of people with intellectual disabilities is BS and you know it Shaun."

"We are truly disappointed that Shaun White, an acclaimed Olympian, would choose this costume which is so offensive and causes so much pain," Soeren Palumbo, co-founder of Special Olympics' Spread the Word to End the Word Campaign, told E! News in a statement. "Disability is not a joke nor should it be a punchline. We hope that Shaun White and others learn that this just continues stigma, stereotypes and discrimination."

White has since deleted the photo from Instagram and issued an apology. 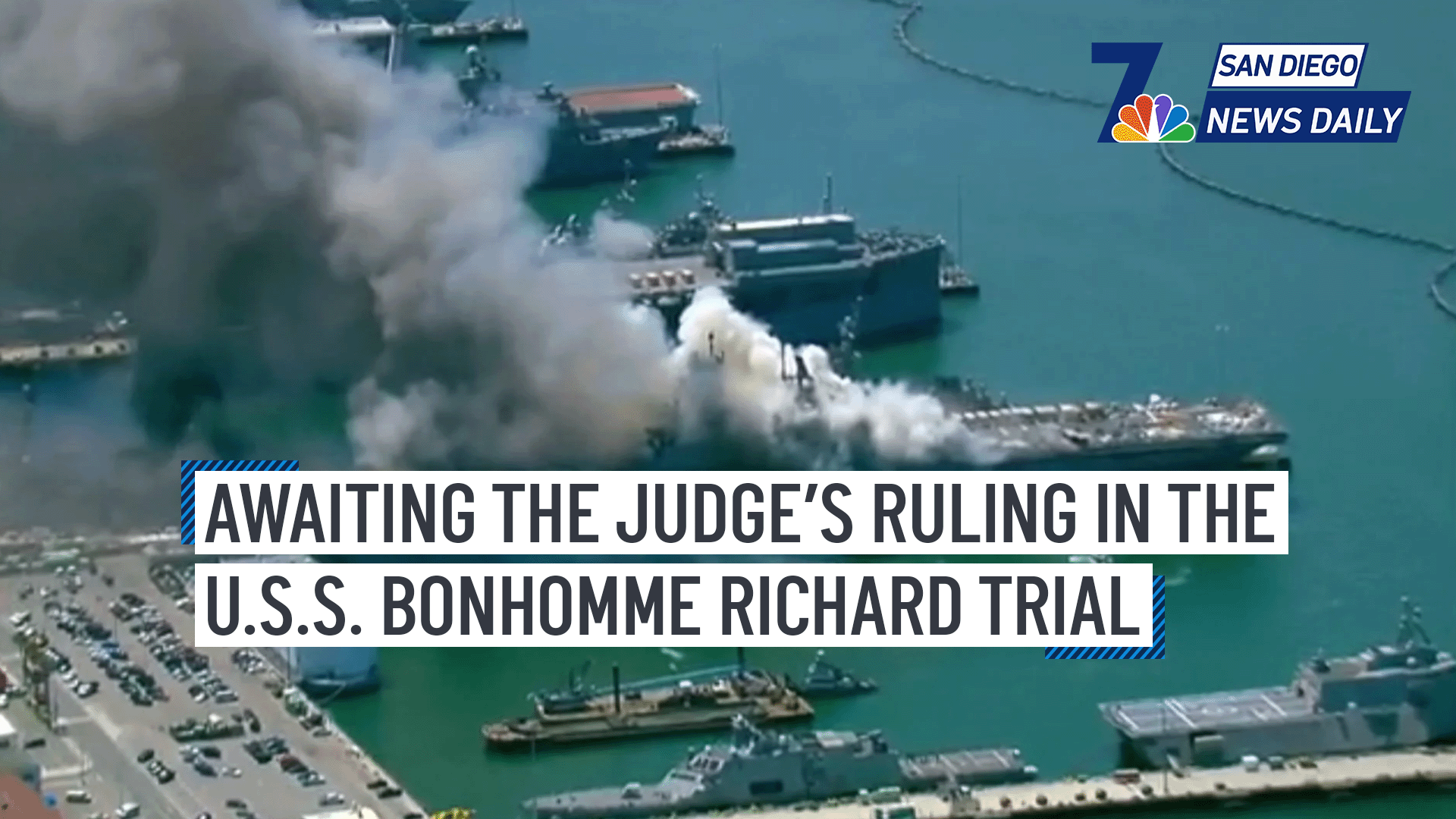 "I owe everyone in the Special Olympics community an apology for my poor choice of Halloween costume the other night," he wrote. "It was a last minute decision. It was the wrong one. The Special Olympics were right to call me out on it. They do great work supporting so many tremendous athletes and I am sorry for being insensitive. Lesson learned."

The Special Olympics thanked White for his apology in a tweet.

"Thank you @shaunwhite for listening to our community. You always have an invitation to shred with our athletes at #XGames Aspen!," the tweet said.