Agents say they have been gathering evidence for years.

Employees and clients from Delegantes on East Vista Way in Vista were arrested Wednesday after drugs were sold to undercover agents, investigators said.

Undercover agents have been gathering surveillance video of stabbings, shootings, robberies, drugs and prostitution in and outside of the business for three year. They say drugs were easy to come by inside the club and employees sold false immigration papers. 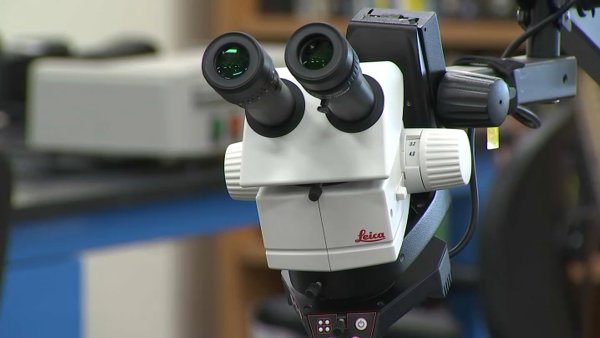 Investigators posted signs throughout the business Thursday, announcing that the permit to sell alcohol was been officially canceled, but the business has not been shut down.

“They will have to move this business somewhere else in someone else's name as far as an alcohol license goes,” said Smith.

The manager says they have an event planned here on Saturday and they don't plan on canceling it.