Detectives are investigating a series of explosions that led to two small fires in Vista on Wednesday, according to authorities.

The San Diego Sheriff’s Department (SDSO) said it received reports of at least three explosions over a three-hour timespan. The incidents took place in open areas and parking lots with “no obvious target or motivation,” according to SDSO. 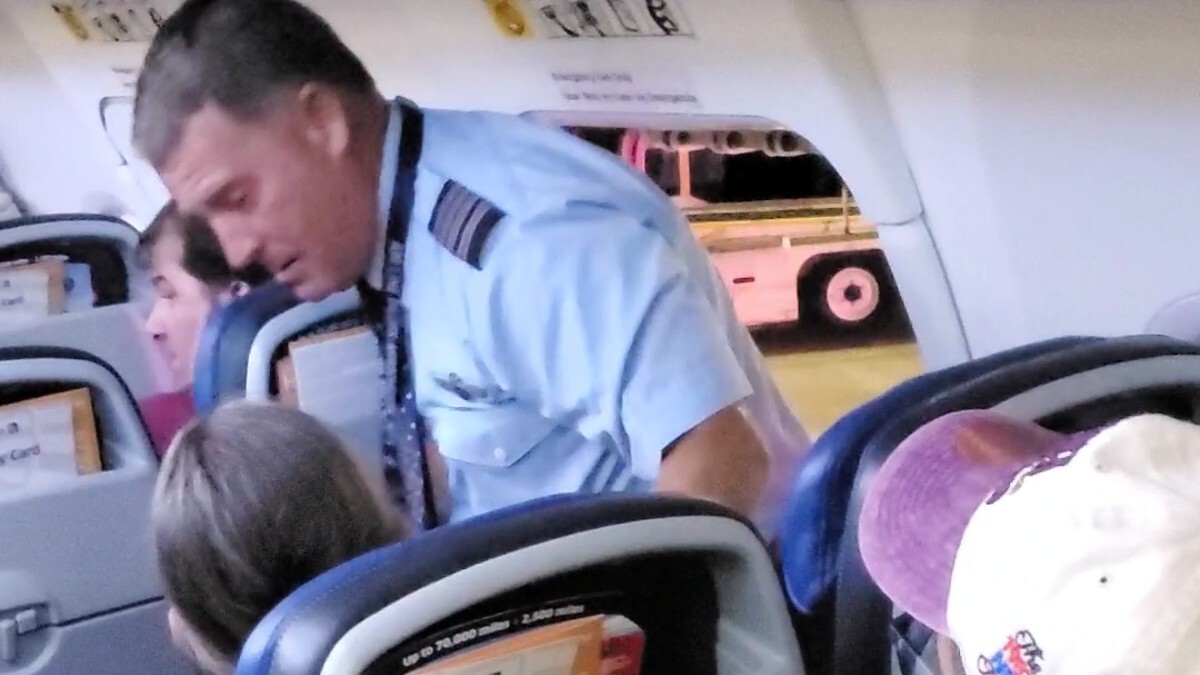 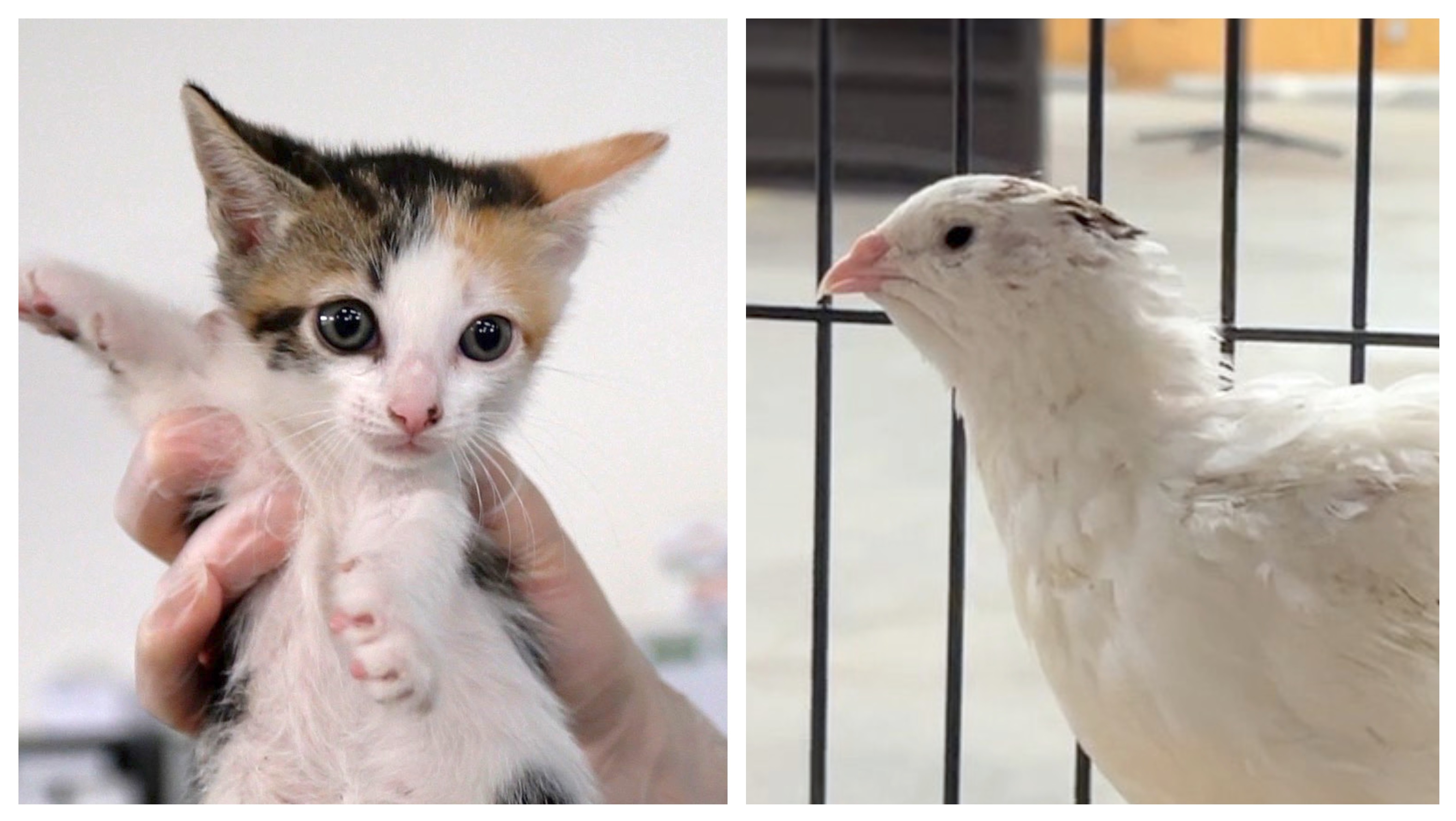 The explosions were reported at the following times and locations:

Two small fires occurred as a result of the explosions but were extinguished quickly. Authorities said no injuries or property damage were reported.

"It's scary because you have kids and you do not know what's happening," said Asuncion Melchor, a parent who lives in Vista and had one of the explosions close to her house.

"I thought it was a gunshot, but it wasn't," said Jesus Rodriguez who heard four explosions close to his home, they shook his front window.

Sheriff’s deputies said the explosions were caused by homemade devices. The department added that if anyone sees a device that seems suspicious or out of place, they should avoid touching it and call 911 immediately.

San Diego County Crime Stoppers and the Bureau of Alcohol, Tobacco, Firearms and Explosives (ATF) are offering a $5,000 reward for information leading to an arrest.

The case is under investigation by SDSO, the FBI and ATF.