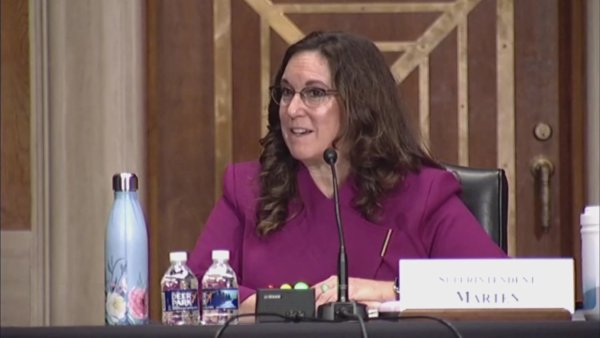 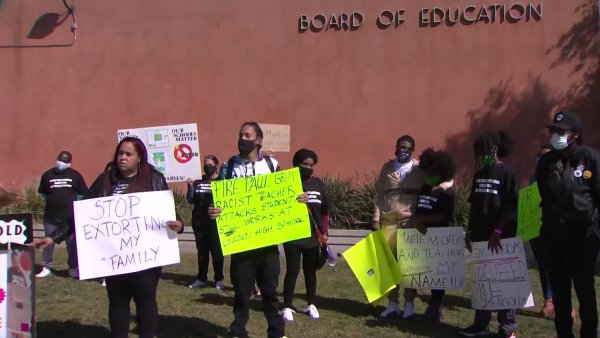 San Diego Unified released a statement following the confirmation saying Marten "will prepare to transition from the San Diego Unified School District to Washington, D.C.. to serve President Joe Biden and students nationwide. Once Marten is sworn into office by the Biden administration, she will assume the federal post after more than three decades as an educator in San Diego, including eight years as superintendent of California’s second-largest district."

Lamont Jackson, San Diego Unified Area superintendent, is serving as interim superintendent through the end of the year until a permanent replacement for Marten is found.

Biden announced his nomination of Marten in January – a pick that she said was an “honor.”

"I have already spoken with Secretary-designate Miguel Cardona, and I have never been more optimistic about the future of the American education system,” the superintendent said at the time. “I have also spoken with the San Diego Unified Board of Education to ensure a seamless transition. Everyone remains focused on providing our students with a full recovery following the COVID-19 pandemic."

The nomination was met by opposition from some San Diegans and the NAACP’s San Diego branch, who cited data from a 2019 study that showed Black students in the district have historically been expelled and suspended at a disproportionate rate.

In a protest held in March on the same day Marten testified before Congress for her nomination, some San Diegans expressed concerns that Marten was not suitable for the job.

"I find it very hard to believe that she can be the competent person to lead across the country when she's not done a sufficient job here in San Diego," Reverend Jonathan Moseley of the National Action Network, said at the time.