Co-defendant Ricky Bernard Cooper, 34, pleaded guilty to arson and burglary charges for his part in the bank fire, as well as for looting stores at the La Mesa Springs Shopping Center

A man who took part in setting fire to a Chase bank in La Mesa following a contentious 2020 protest outside the city's police headquarters pleaded guilty to his role in the blaze.

Two men have been arrested for setting fire to a bank in La Mesa back in May 2020, when civil unrest gripped the small community in San Diego's East County just after the killing of George Floyd in Minneapolis.

King, who pleaded guilty to a felony count of recklessly causing a fire of a structure, remains out of custody pending his April 4 sentencing at the El Cajon courthouse.

Co-defendant Ricky Bernard Cooper, 34, pleaded guilty to arson and burglary charges for his part in the bank fire, as well as for looting stores at the La Mesa Springs Shopping Center. Cooper received a two-year probation term last fall. 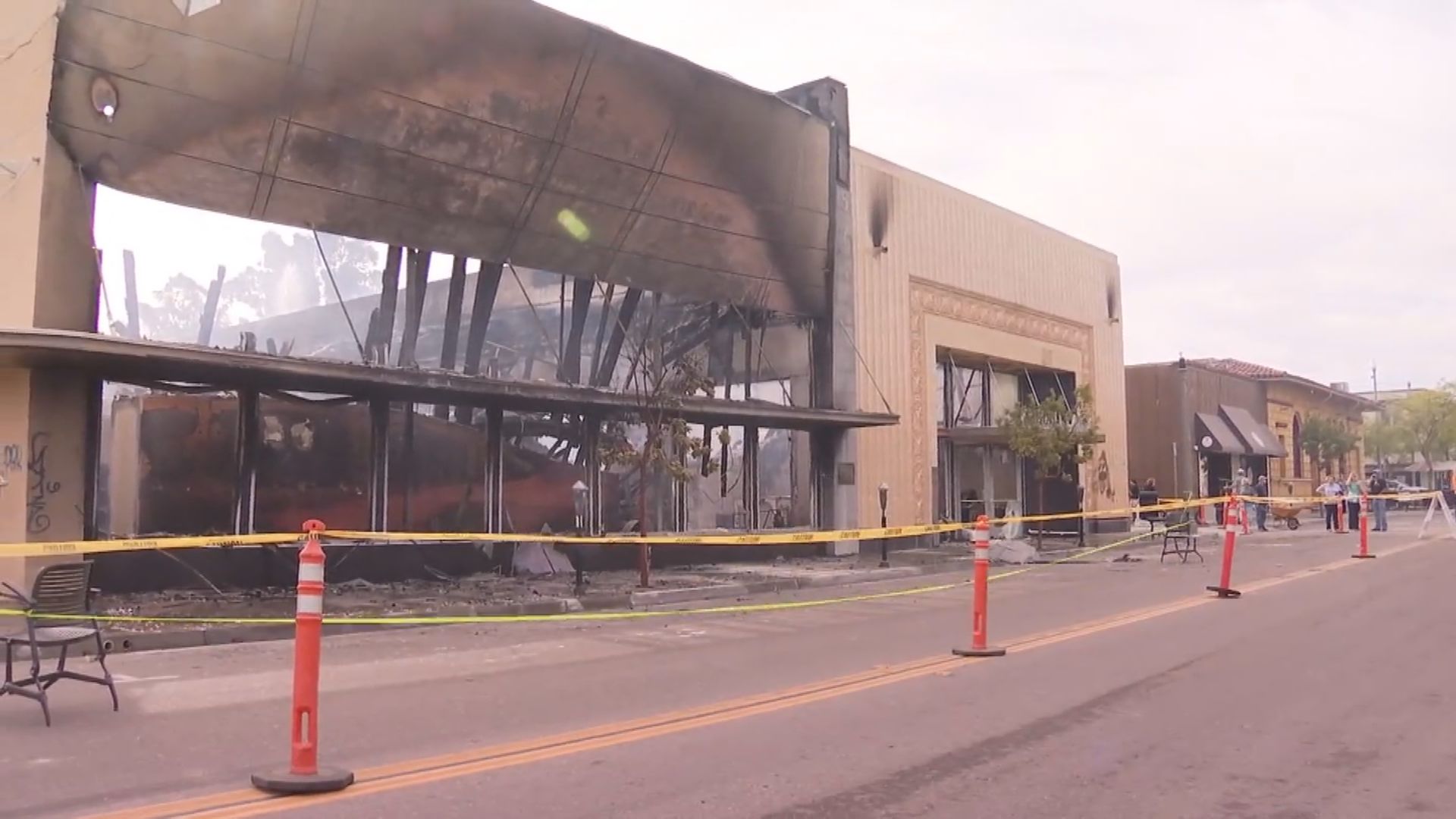 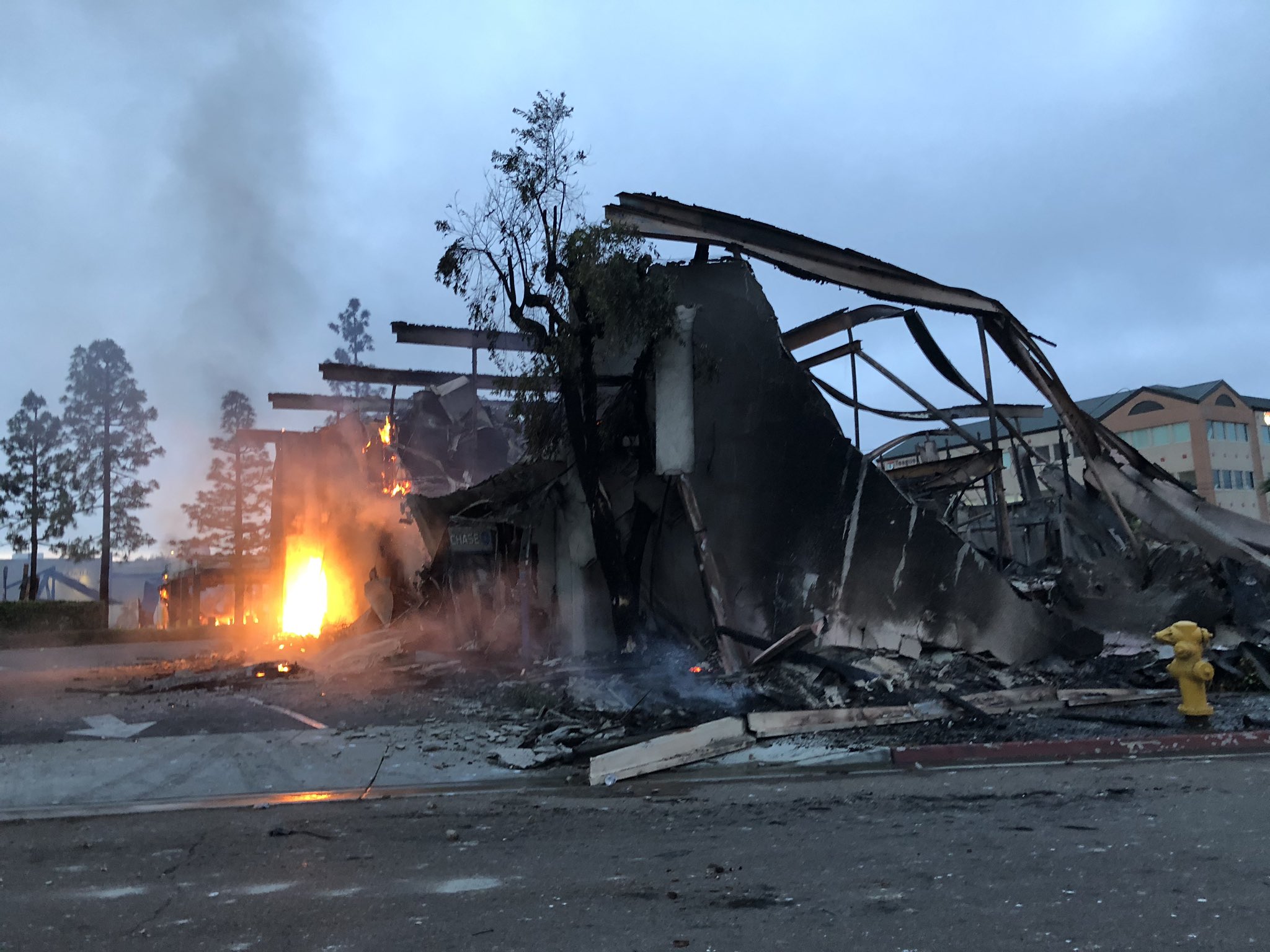 Prosecutors allege several people, some of whom remain at large, started fires inside the bank, which burned to the ground. It was one of several structures that burned during the unrest that sparked in the days following the death of George Floyd in Minneapolis, as well as the arrest of another Black man, Amaurie Johnson, in La Mesa a few days later.

Others prosecuted in connection with the post-protest rioting include Daniel Louis Sandoval, 44, who pleaded guilty to arson for his role in the fire of the Randall Lamb and Associates Building on Palm Avenue, and Zachary Alexander Karas, who was sentenced to nearly three years in federal prison after being convicted of bringing Molotov cocktails to the protest.