SeaWorld has filed a lawsuit challenging a California Coastal Commission ruling that bans the company from breeding captive killer whales at its San Diego park.

SeaWorld filed the suit in San Diego Superior Court on Tuesday. It says the California Coastal Commission was outside its authority when it made the ruling on breeding in October.

The commission took up a $100 million SeaWorld proposal in October, called the Blue World Project, to expand its orca tanks in San Diego. While it did approve the plan, the commission added a caveat: officials must not allow their captive whales to breed. 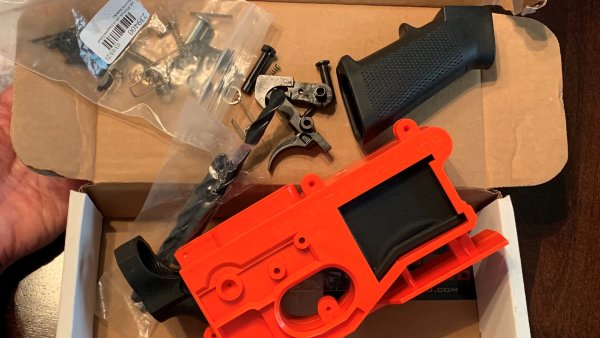 A commission representative says the agency is still reviewing the lawsuit and has no immediate comment.

"By imposing broad new jurisdiction over all future SeaWorld marine animal projects, as well as aquarium projects elsewhere in the state, the Commission has overstepped both federal and California law," said Joel Manby, SeaWorld president and chief executive officer, in a statement in October.

Last month, SeaWorld San Diego announced it would begin phasing out its iconic killer whale show as early as 2016 and replace it with a conservation-based show. The show will be phased out as part of a shift in focus to promote conservation as part of the company's brand.

In response to SeaWorld's decision to pursue legal action over breeding orcas, PETA issued a statement saying the Coastal Commission made the right move.

"The California Coastal Commission was right to ban orca breeding as a condition of SeaWorld San Diego's expansion and acted fully within its authority as protector of all resources within the coastal zone," the statement from PETA says in part. "We are left, though, to wonder why SeaWorld is fighting this decision at all, since it now says that its 'goals' can be achieved with the existing cramped tanks, where there will 'not [be] a significant change.' It's clear that the company's primary intention in pursuing the Blue World Project was to breed more orcas to confine to tanks."

Before the commission’s hearing in October, animal welfare activists rallied against the Blue World Project, saying the expansion of the exhibits would allow for more breeding. No matter how big the tanks, PETA officials say the whales will never have a habitat that meets their needs like the open ocean.

SeaWorld says it is strictly regulated by the federal government and passes licensing requirements every year. It is also accredited by organizations like the Association of Zoos and Aquariums, according to SeaWorld Communications Director David Koontz.

The Blue World Project would replace and expand two existing orca facilities with larger tanks. One would have 5.2 million gallons of water, and the other would have 450,000 gallons.

In a call to NBC7, the commission's spokeswoman Noaki Schwartz said they "can't comment directly on lawsuit as we haven't read it. However, the commission stands by its decision in October to protect killer whales."