SeaWorld recently ended their use of killer whales as performers in their entertainment shows, but the amusement park has found a new way to showcase their orcas.

“Day Orca Play” is a new program SeaWorld San Diego is introducing to visitors who are invited to watch the whales interact with trainers. Guests are encouraged to ask questions and talk with the educators at the park.

The program is intended to last for nine weeks leading up to the park's new show, "Orca Encounter," where guests can see how killer whales eat and communicate.

Lawmakers and activists are voicing strong opposition to the new program.

Congressman Adam Schiff from Los Angeles reintroduced the Orca Act, which aims to ensure that the orcas currently in captivity will be the last.

SeaWorld is pushing back against Schiff, saying that Orca Act serves no purpose and distracts from the work that SeaWorld does to protect whales and oceans.

California Governor Jerry Brown approved legislation in 2016 that banned the breeding and killer whales in captivity. SeaWorld announced that they would no longer breed orcas and would stop making whales do tricks at its amusement parks in March 2016. 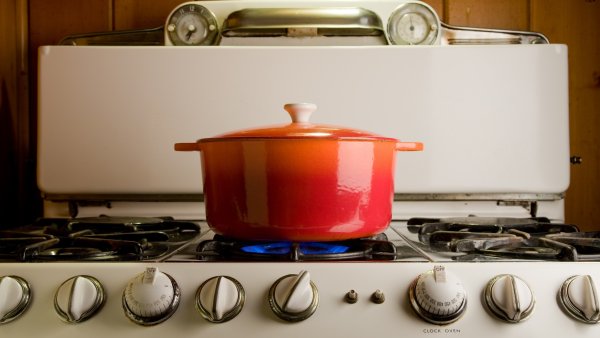 SeaWorld has seen attendance fall since the highly controversial documentary, "Blackfish," criticized conditions of captive orcas. The film featured Tilikum, an orca that killed a trainer during an Orlando show in 2010.

Tilikum, who had been seriously ill, died this past January.