San Diego was outscored 4-1 in the fourth quarter by Calgary.

The Seals lost 12-11 to Calgary in their Western Division Semifinal matchup at Pechanga Arena. San Diego controlled most of the game, and led 10-8 before the Roughnecks took over.

"Heartbreaking in a lot of ways," Seals head coach Patrick Merrill said. "Heartbroken for the guys because I thought they deserved better tonight.

"But that's what a playoff game is. The margin of error is so slim, and we were on the wrong side of it unfortunately." 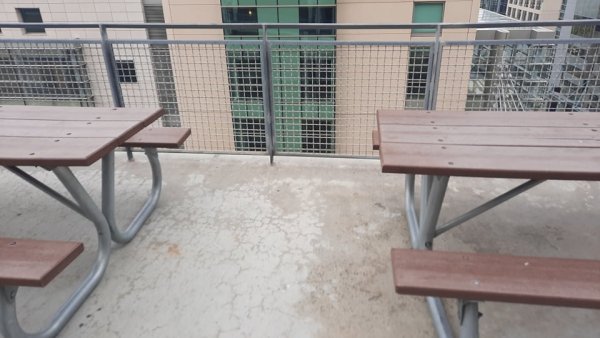 Calgary outscored the Seals 4-1 in the fourth quarter, with two straight goals to end the game. Curtis Dickson provided the gamewinner - one of his four goals, to go along with three assists.

San Diego scored to tie it at one goal apiece 1:14 into the game. They didn't trail again until Dickson's goal made it 12-11.