After nearly a year of campus closures and at-home learning due to the coronavirus pandemic, the San Diego Unified School District on Tuesday announced its target date to reopen its campuses.

San Diego Unified school board member Richard Barrera told NBC 7 that staff members are slated to return to campuses the week of April 5, with students at all grade levels returning the following week, dependent upon whether the county had returned to the red tier and vaccines being fully available to staffers.

“Our plan to reopen classrooms in April is the result of groundbreaking collaboration between our city, our county and our professional educators," Barrera said in a statement. "From the start of this crisis, we have remained committed to reopening when it was safe and responsible to do so. Full vaccinations for educators are part of that safety plan, and we are very grateful for our regional partners helping us to achieve this goal."

California's governor, who was at Petco Park vaccination super station on Monday. said efforts were being undertaken at a state level to address the necessity of giving shots to educators.

Last week, Gov. Gavin Newsom announced the state will reserve 10% of vaccine doses to administer them to educators, school staff and childcare providers. At least 75,000 first doses of the COVID-19 vaccines is planned to be given weekly to teachers.

"This news provides some relief to parents who have had to juggle multiple roles during the pandemic," he said in a statement.

“While a hybrid schedule is still difficult for many working families, this represents a step in the right direction," Gloria continued. "I will keep working with and urging the school district officials, teachers and stakeholders to continue making progress toward getting our kids back in the classroom full time.”

San Diego County Board of Supervisors Chair Nathan Fletcher said on Tuesday having children return to in-person class is one of the board's highest priorities.

"...I want to commend SD Unified and SD Education Association for this step," he said in a statement. "At the county, we will do everything possible to get our school staff vaccinated so our classrooms can be open to in-person learning."

Kisha Borden, the president of the San Diego Teachers Association, also released a statement on Tuesday regarding the plan:

“From the start of the pandemic, educators and district leadership have been on the same page that safety and science are the driving factors in determining when to expand in-person learning opportunities. Last night’s tentative agreement on the criteria that will be used to determine when it is safe to further expand in-person learning will ensure that our approach continues to put safety first."

“We are hopeful that a combination of vaccination for school employees, on-site mitigation (such as ventilation, testing, social distancing and masks), and community case rates that allow San Diego County to return to the red tier for the first time since the fall will allow us to offer in-person opportunities to all students by April 12 while still allowing online opportunities for students whose families do not feel comfortable returning in person.”

San Diego Unified School District announced its school reopening plans. NBC 7’s Audra Stafford shares when SDUSD would reopen and when it would take to keep that target.

Earlier this month, a light appeared at the end of the tunnel for SDUSD when the school district and local educators released a joint statement saying they reached an agreement on a path to reopen schools.

“We think we will be in a position to offer in-person learning to all of our grades in elementary, middle and high schools in the spring,” Barrera said at the time. “And we’re extremely confident that we will have a full school year, full reopening in the fall and expanded summer programs before then."

The school district has not released details on how many days a week it will reopen in mid-April, but it did say it would prioritize getting students back in the classroom with severe obstacles to online learning. Online learning will continue to be an option for households who may not feel comfortable sending their children to in-person classes.

More on the pandemic in our county. 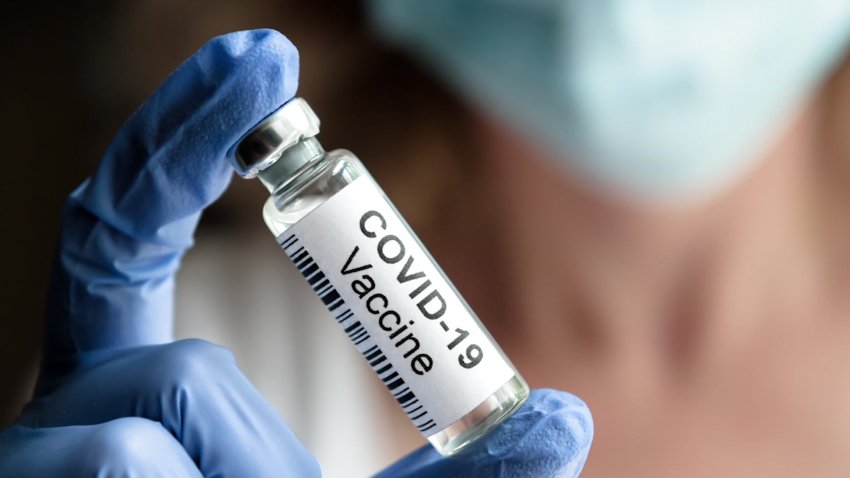 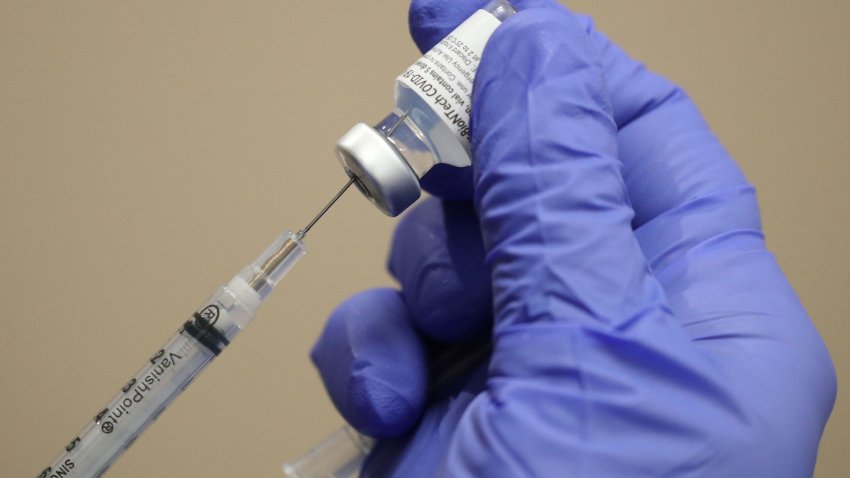 Families will be asked to share their preferences for in-person vs online learning in a survey that will be released this month.

Currently, the district has about 4,000 students attending schools for "scheduled learning appointments." Another 88,000 students are attending hybrid learning programs with some of their time spent on campus.

“It seems evident that the red tier is imminent, and rather than waiting for that particular marker, we felt strongly that all trends and data point to a safe return to five days per week when all necessary adjustments for changes in guidance for 4 feet distancing between student desks are met,” EUSD officials said in a note sent to district families.