It's been 11 months since voters approved the framework for the sale, but negotiations between the university and the city have stalled.

Last week, the city got an independent appraisal on the site and said the unreleased figure would serve as a starting point for negotiations. 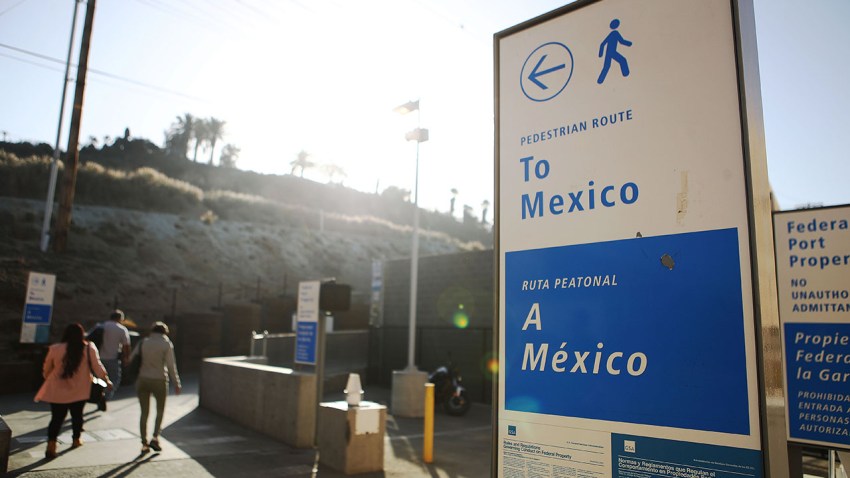 But Monday, SDSU made an offer. In a press release, the university said its offer was valued at more than $150 million, including other costs in addition to the land:

SDSU also listed the stadium demolition as part of its responsibilities. During the public comment portion of the meeting, speakers mentioned bike lane planning and access as a concern. Also mentioned was the concern that the university stick to plans pitched to and approved by voters when they passed Measure G.

The presentation of the offer was purely informational. The City Attorney and city staff will now review the offer before adding it to the agenda.