Aztecs end the season ranked in the Associated Press Poll for second time in school history.

The San Diego State Aztecs football team is capping off the season with more accolades.

Head coach Rocky Long says the accolades are a testament to the work the players put in all year.

“I think it’s a pat on the back to all the players in our program that they’ve got to a point where everyone else knows who they are,” says Long. “I thought we were a top 25 team at the end of last year too, but no one else seemed to think we were. I think by the end of the year we were a top 25 team this year and it’s great for our program and great for the players in our program that someone else agrees.” 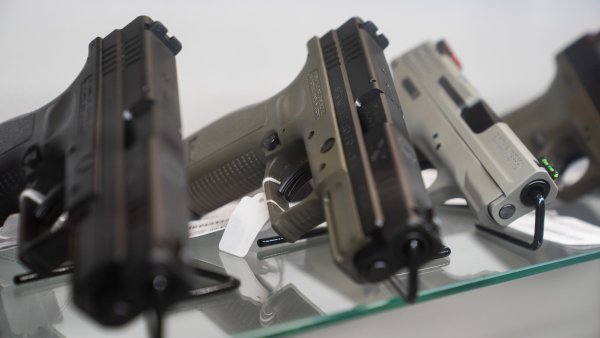 The players showed their excitement on social media. SDSU senior running back and two-time defending Mountain West Offensive Player of the Year Donnel Pumphrey tweeted shortly after hearing the news saying, “We finished ranked 25 in the country, which was our team ultimate goal besides another championship. #GoAztecs”

We finished ranked 25 in the country , which was our team ultimate goal besides another championship. #GoAztecs