While San Diego police continue searching for the group responsible for the City Heights shooting death of a 14-year-old boy, the department released descriptions of the wanted subjects in hopes the public could help.

Enrique Medina was gunned down on Sunday afternoon when a group of four males approached him as he was walking near the intersection of Polk Avenue and 37th Street. According to the San Diego Police Department (SDPD), the group “issued a gang challenge” to the victim, and then one person opened fire on him. 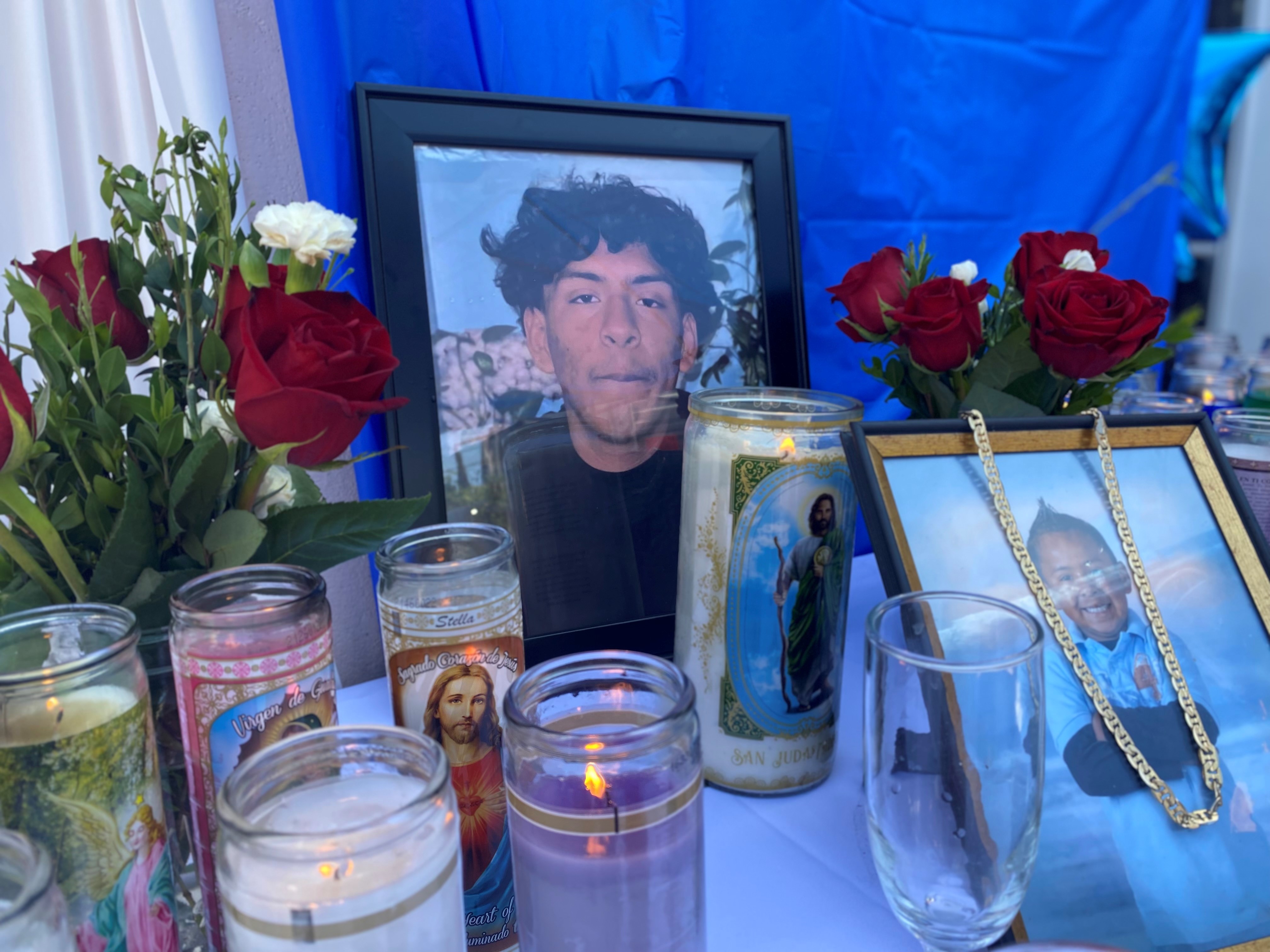 SDPD described the group of four as:

The group of males left the scene southbound on 37th Street in a light-colored sedan, police said.

Police confirmed Medina’s identity on Wednesday, but his loved ones told NBC 7 that the teen was the one killed in the shooting. They held a vigil and memorial walk for him on Tuesday as they chanted for justice in his killing.

"They took everything away from him, from my parents, the only boy, youngest kid," said Natalia Medina, the victim’s sister. "We're still trying to process everything."

Medina was described as a compassionate and sensitive teen who was a protective and loving brother to his sisters. He was a recent graduate of Clark Middle School in City Heights and enjoyed boxing as a hobby.

A San Diego family is grieving a life cut short. NBC 7's Melissa Adan speaks to loved ones of 14-year-old Enrique Medina, who was fatally shot in City Heights.