The San Diego Police Department (SDPD) reported one of its police cars rear-ended on Interstate 8 eastbound, where it merges into Interstate 805.

The event took place in Mission Valley at approximately 5:16 p.m., and an HOV SigAlert was issed for 30 minutes after, according to the police report.

Both vehicles are reportedly in the far right shoulder lane, according to SDPD. 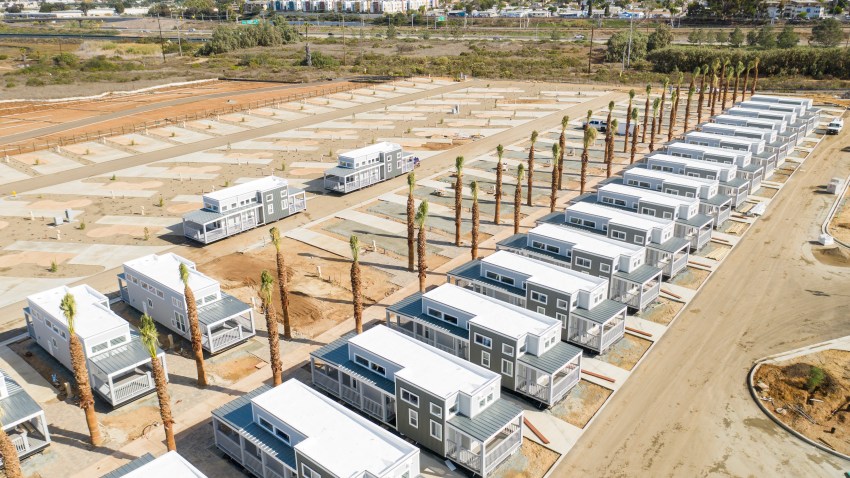 No further information is available, check back for updates.