A San Diego police officer accused of domestic violence was arrested Monday for the second time in two weeks and released from jail on bail Tuesday morning.

At a scheduled arraignment, the San Diego District Attorney's Office postponed the hearing, saying charges against Lorenzo were still under review.

Lorenzo was released from custody on bail after spending the night in jail on suspicion of domestic violence.

According to the San Diego Sheriff's Department, Lorenzo was arrested Monday after an incident that took place in 1900 block of Terrakappa in Spring Valley.

A department spokesperson said he did not know if the victim went to the hospital for any injuries.

When NBC 7 contacted an SDPD spokesperson Tuesday for comment, the department did not have a statement on the new arrest. The spokesperson said the officers' police powers have been removed and he is not assigned to any police duties.

NBC 7 was referred to the San Diego County sheriff's office for more information on the criminal case. As of 9 p.m. Tuesday, no details had been released by that office.

According to police, Lorenzo is a seven-year veteran of the department and was working SDPD’s Northern Division and worked in the Mid-City Division in the past.

Lorenzo’s arrest is yet another setback for SDPD, which has dealt with a string of troubles in recent months, including allegations of misconduct against its officers.

Hours after Lorenzo's initial arrest, SDPD Police Chief Shelley Zimmerman faced the media. The department revoked the officer's police powers and suspended him without pay as the investigation continued.

In 2009, the city settled a lawsuit filed after Lorenzo, driving a patrol car, struck a woman walking out of a hospital in Hillcrest. 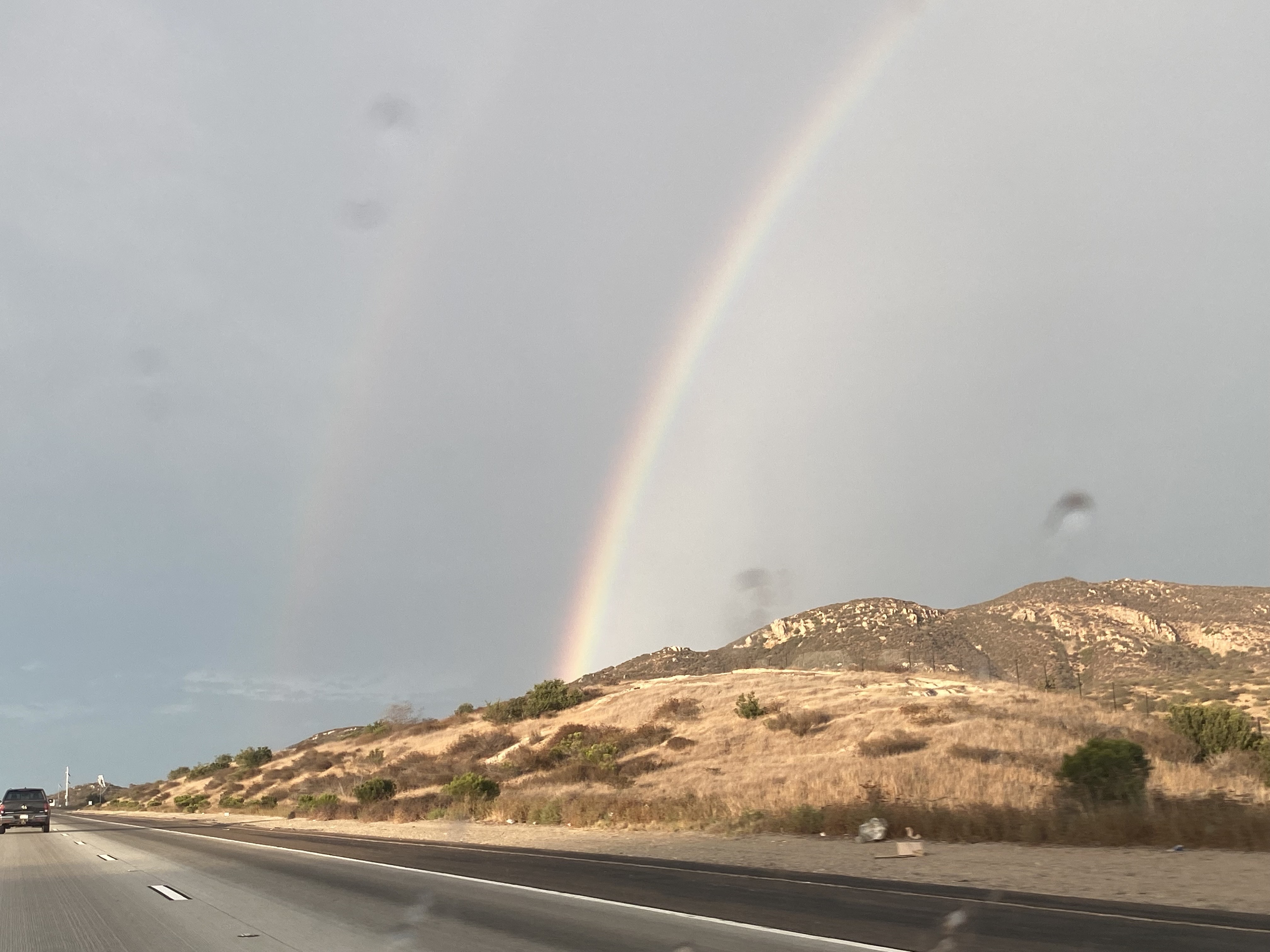 The plaintiff's attorney in that case told NBC 7 then-officer Lorenzo allegedly made an illegal U-turn, ran a stop sign and struck his client.

The attorney claims Lorenzo initially said he didn’t do it. However, once security video of the collision surfaced, the officer changed his story, according to the lawyer.

The San Diego City Attorney's office released this statement about the 2009 case on Tuesday:

"Our office defended the City in the civil case entitled Perez v. City of San Diego, involving Officer Lorenzo. Two San Diego police officers investigated the accident and there was a video. Based upon that investigation and the video, our office agreed to mediate and the case was settled in 2010 with city council approval."

NBC 7 attempted to reach out to Lorenzo and his lawyer Tuesday, but didn't hear back.