The shooting occurred near Krenning Street and 54th Street at around 3:45 p.m.

Two officers were trying to make contact with a male suspect and the suspect became agitated, according to SDPD Lt. Matt Dobbs.

Oak Park neighbors, many of whom didn't know Diller, made a small memorial for him in the place he died over the weekend.

“There was already two candles down there and a vase with flowers in there, I thought that was way sweet,” said neighbor Tina Patterson.

Patterson lives directly across from where Diller was killed. She said she had no connection to him but said that wasn’t important.

“My daughter even asked, ‘Mom, you didn’t even know that man.’ I said, ‘But he is a person. He is human, too.’ I say you know what I thought about my son, I thought about my nephew, the men that come into my lifetime, it could have been them," Patterson said.

Other neighbors said they were glad to see the flowers and candles there for the man, despite them not knowing him either.

“I hope they find his parents, his family members, I just hope they come forward because he is a person too; he is a human too, and they need to know what happened,” Patterson said.

“We don’t know who the family is, and I don’t know if they know,” neighbor Claudia O’Campo said. 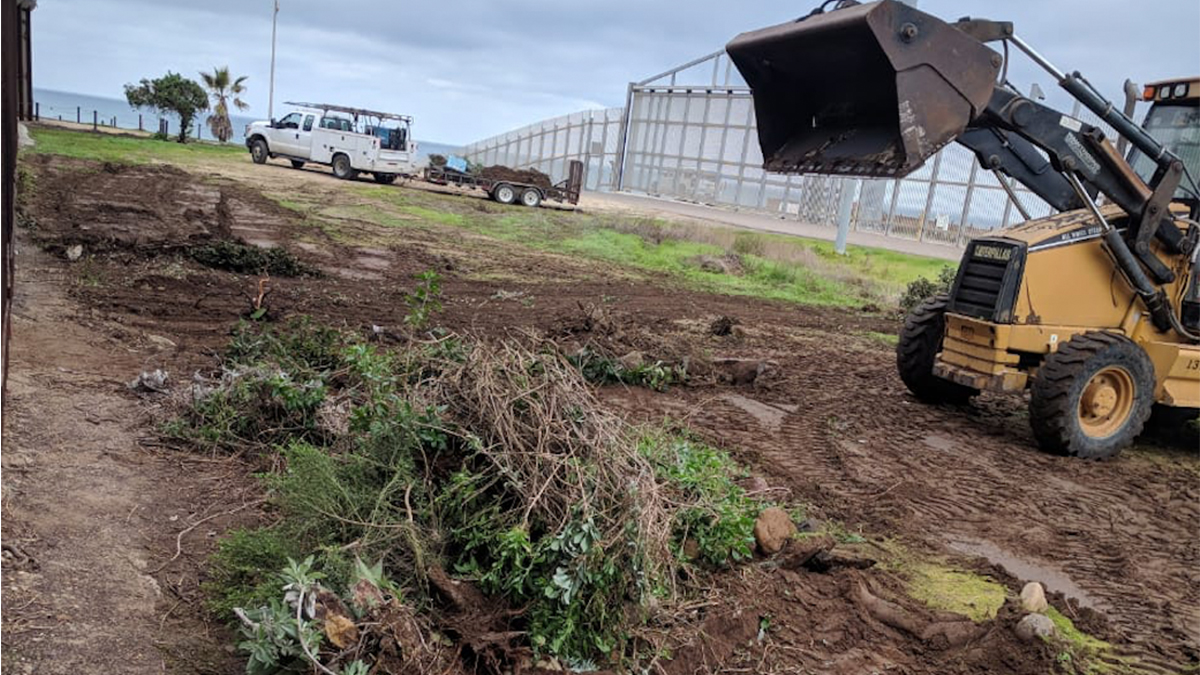 Neither officer, both assigned to SDPD Southeast Division, were injured.

Witness Marcus Arenas told NBC 7 he saw Diller drinking, dancing and singing on the sidewalk prior to the altercation with police.

"It's pretty sad. Life can change in minutes," Arenas said.

Witness Carlitos Figueroa saw Diller sprint into the street where he had to dodge multiple cars. The officers eventually tackled him near the sidewalk and tried to restrain him, Figueroa said.

As the officers and Diller wrestled on the ground, Figueroa said he saw the Diller extend his arm holding some sort of object. At that point, he said an officer backed off, pulled his service weapon and fired.