A DNA match led San Diego police to arrest a man accused of sexually assaulting an elderly resident of a nursing home in Hillcrest.

Lusean Arline, 48, was arrested Monday by San Diego Police Department detectives after a DNA sample collected from the scene of the assault matched that of Arline.

The alleged assault took place Oct. 27. Arline entered the nursing home illegally and went into the 88-year-old victim’s room and sexually assaulted her while other patients were in the room, SDPD said. 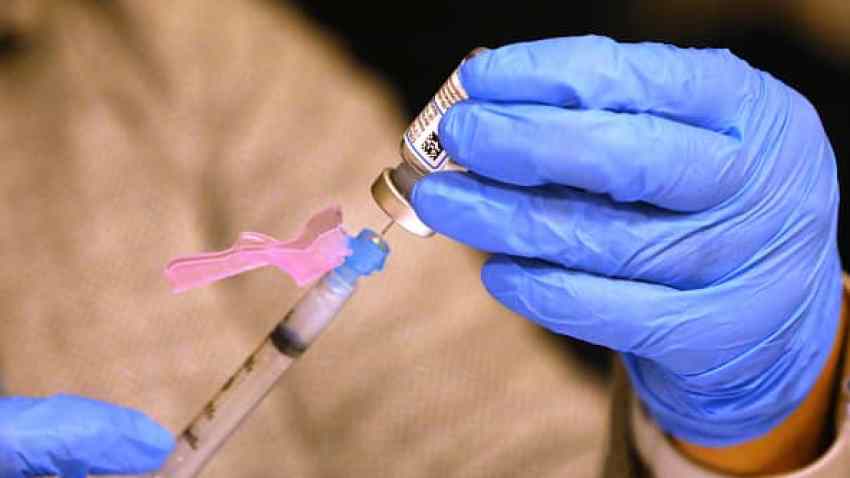 Scripps Health Opens Up Vaccines to 65 and Older

Screams from the victim and the other patients alerted staff to the alleged assault but when staff responded to the room Arline ran away, according to police.

The DNA sample collected from the nursing home was passed through a federal DNA database – the Combined DNA Index System (CODIS) – and Arline was identified as a suspect.