The San Diego Police Department announced Thursday it has completed its investigation into the alleged gang rape last fall of an unconscious 17-year-old girl by members of the San Diego State University Aztecs football team.

No arrests have been made in the "very complex" case, according to SDPD officials, who said they had submitted the results of their investigation to the San Diego County District Attorney's Office for review and possible filing of criminal charges.

The SDPD announcement -- which included no details about what the lengthy investigation may have revealed about the purported crimes -- came three days after university administrators disclosed that they had launched their own inquiry into the allegations.

According to the police department, "more than 20 investigative personnel contributed to this extensive investigation, requiring nearly 200 hours of overtime."

In a campus statement issued Monday, SDSU President Adela de la Torre noted that San Diego police had initially requested that the university not conduct its own investigation or "do anything that could jeopardize or interfere with its criminal investigation."

The father of the accuser is now demanding accountability and justice for his daughter. NBC 7's Artie Ojeda has the story.

In an about-face, however, the SDPD informed university officials last month that they could move forward with their own inquiry.

In her campus message, De la Torre sought to assure students, "that we have and continue to take action."

"Our process, following California State University system-wide policy, has already begun, and pertinent details and allegations are being examined," she added. "As I have stated before, no one is above the law, and anyone found to have violated the law and university policy should suffer the consequences."

SDSU's Title IX investigation will examine whether university policy has been violated, rather than whether criminal acts have been committed.

In their statement, SDSU officials acknowledged that they lack the warrant and subpoena powers available to law enforcement and that universities cannot compel participation by either victims or the accused.

NBC 7 spoke to the alleged victim's father who was calling it a public relations move by the university. 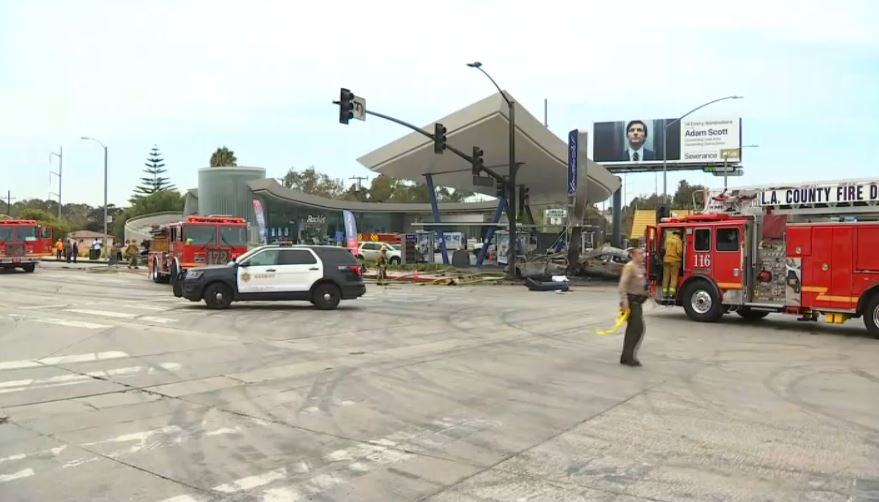 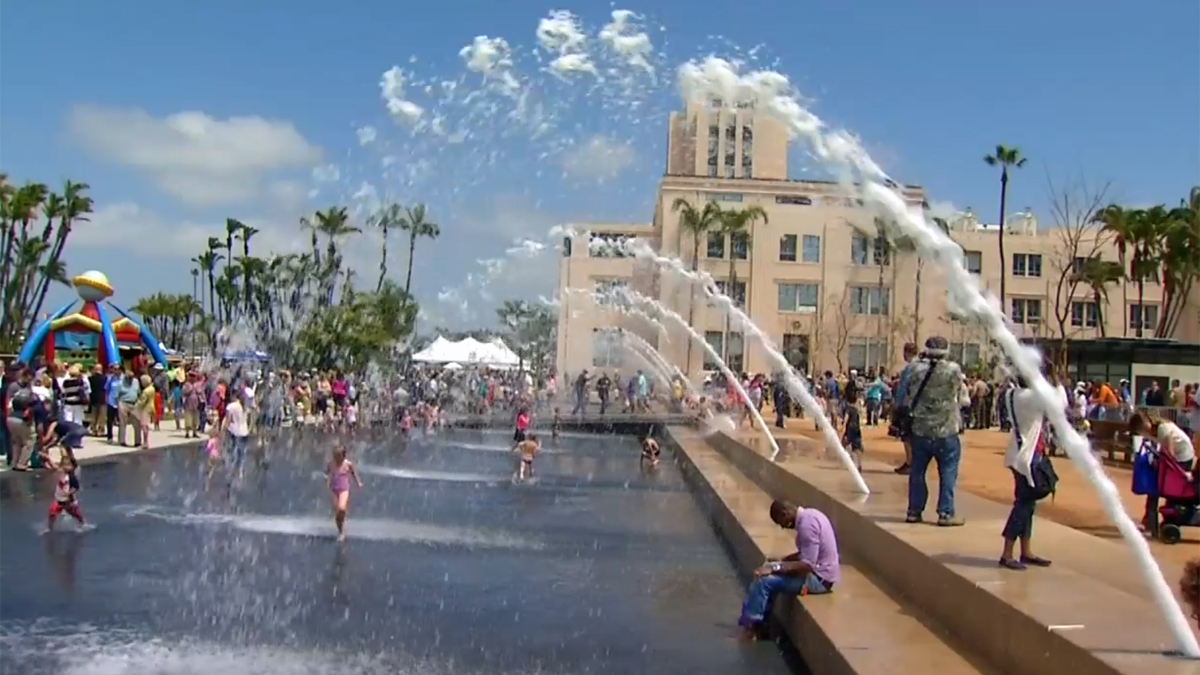 MAP: Where to Find Waterparks and Splash Pads in San Diego County

“I think it sounds more like a PR, CYA situation from the university than it does an actual intent to try and discover something that they could have found out 9 or 10 months ago,” said the father.

The alleged victim has now turned 18.

“My daughter is doing well, all things considered," her father said. "I think she is as well-adjusted as a recently turned 18-year-old could be, given the circumstances of what happened to her."