Chief David Nisleit said the department is approaching people who disobey the order with education, rather than enforcement

San Diego beaches, boardwalks and parks have been shut down much to the public’s dismay, but police say mandating the order is keeping the public safe from the spread of COVID-19.

“As far as the enforcement, we’re really still trying to do our very best to gain that voluntary compliance through education and just really speaking up on why we’re doing it,” San Diego Police Department Chief David Nisleit told NBC 7. “It’s really to stop that community spread.”

Gov. Gavin Newsom urged California residents to stay indoors amid the novel coronavirus pandemic but over the weekend, crowds were seen flocking to local beaches, parks and bays. In response to those groups, San Diego city officials closed all city beaches and parks in an effort to prevent any more large gatherings.

Areas affected by the novel coronavirus 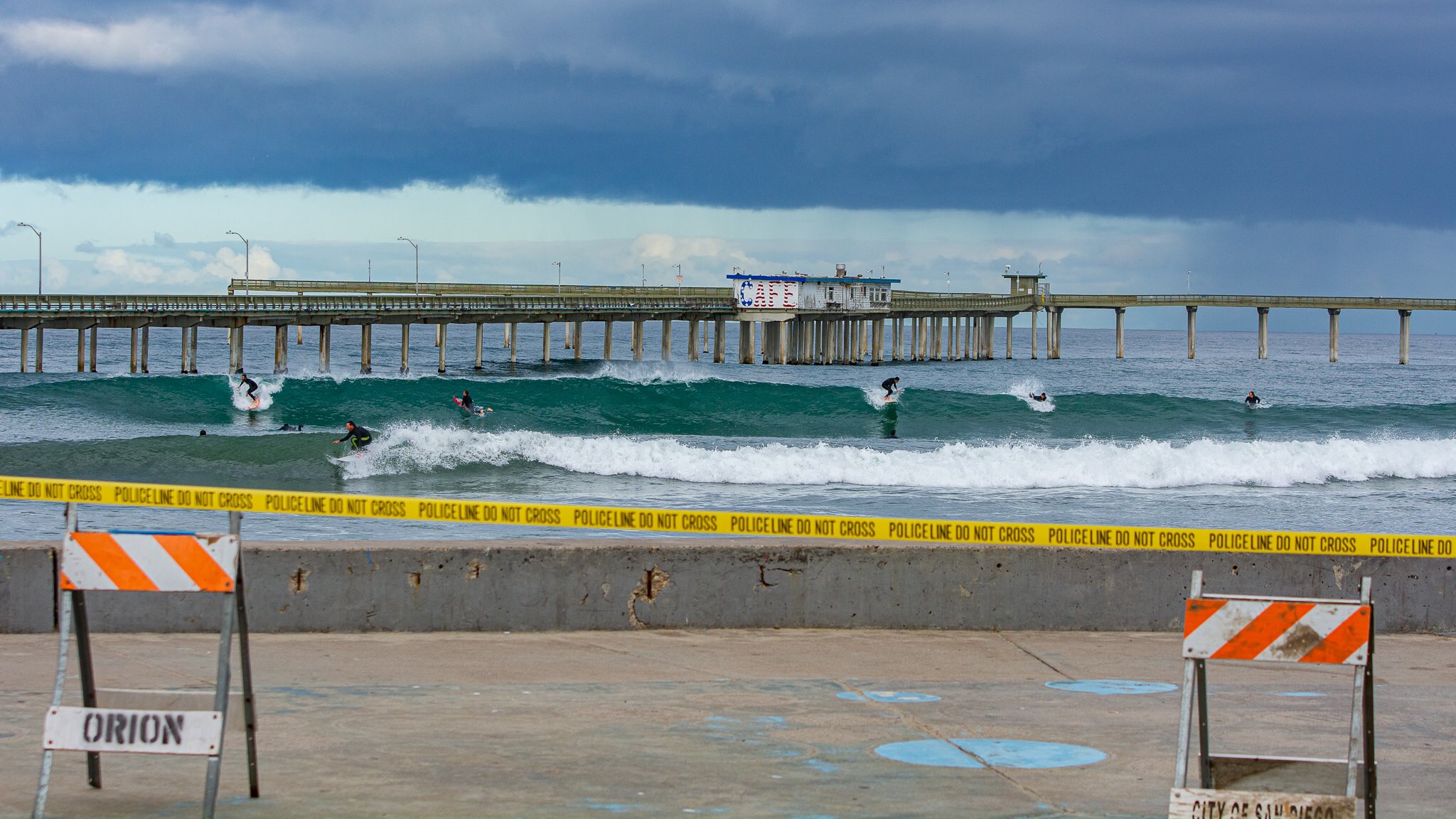 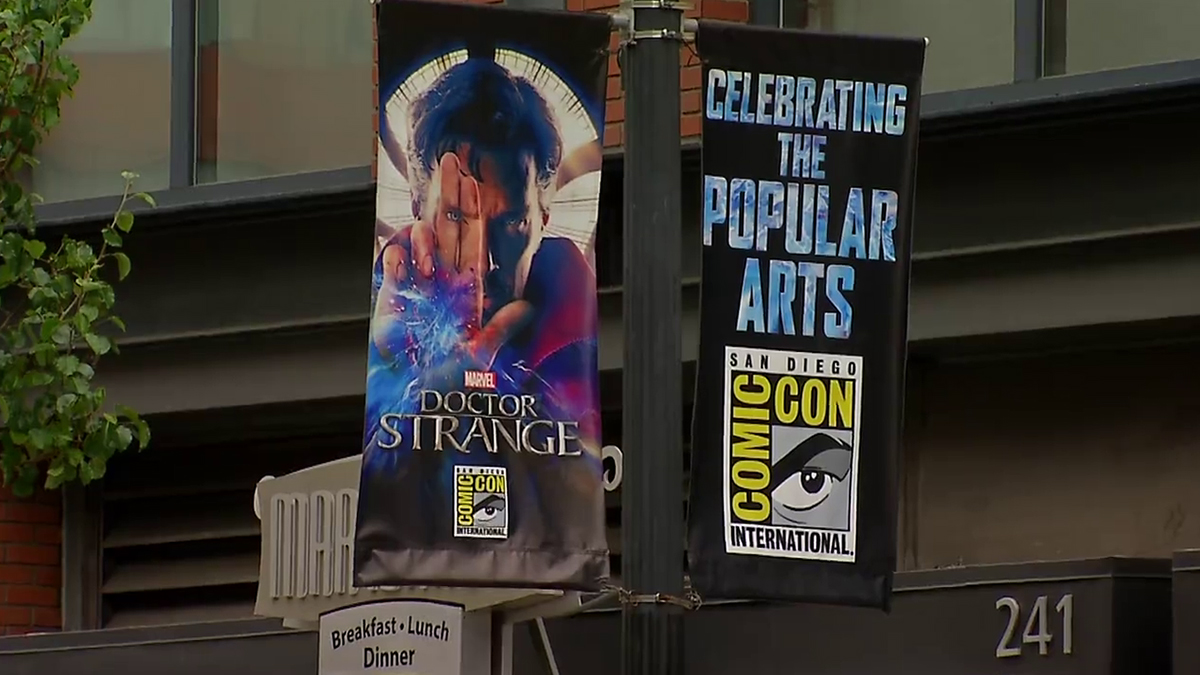 Disobeying the order is considered a misdemeanor that could be subject to a $1,000 fine, according to County Public Health Officer Dr. Wilma Wooten.

Officers are approaching those who defy the order with an educational approach, explaining why it is important for them to stay at home and the reason for enforcing the closures. Although they have the option to enforce the order with the fine, Nisleit said it’s “the last thing” the San Diego Police Department wants to do since many people are unemployed due to the economic toll the virus has caused.

“We don’t want to fiscally hurt somebody but the enforcement tool is there for those that just refuse to comply with us,” he said.

One of San Diego’s most iconic landmarks is closing temporarily and locals are reacting to the news.

Police officers were seen approaching surfers who braved the waters despite the order. Nisleit said the rule is being extended to them, too, because he wants to avoid others from being tempted to enter the water for a different activity, potentially creating large crowds.

“We’ll get back to right where we were last weekend where we just see everybody in these big gatherings and that’s why we’re asking everybody to just do their part,” he said. “If everyone in San Diego does their part, we’re going to be able to defeat this virus and we’ll move on.”

The Centers for Disease Control and Prevention suggests everyone refrain from being in any groups larger than three, stay at least 6 feet away from one another and washing our hands for at least 20 seconds to keep safe from the virus.