Customers asks grocery store chain to return kosher chocolate chips to the way they were.

A subtle change in how non-dairy chocolate chips were being bagged forced a run at Trader Joe's with Orthodox Jews and the lactose intolerant racing to get the last bags of non-dairy sweets.

Why the rush? Trader Joe's chocolate chips are no longer "pareve,"

meaning they now may come in contact with milk products. 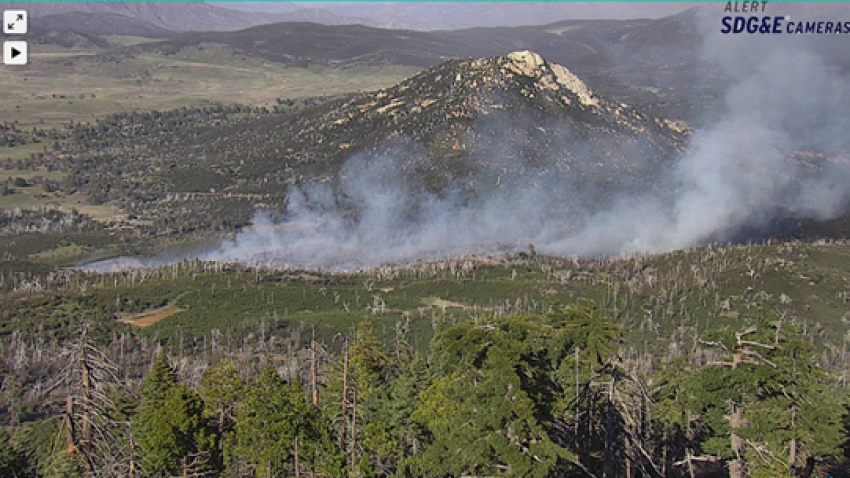 Trader Joe's chocolate chips are still made on non-dairy equipment with the same non-dairy, or "pareve," ingredients as before. But a company spokeswoman told The Wall Street Journal that the cleaning process for the chip's bagging line recently changed. Trader Joe's said the chip company can no longer guarantee that there is no dairy residue in the assembly room.

Not kosher. In fact, kosher law prohibits adherents from mixing meat and dairy at all times.

The Trader Joe's chocolate chips used to be popular with Orthodox Jews and lactose intolerant people alike. But the bagging change prompted a Jewish organization that certifies products as "pareve," meaning they can be eaten with meat or dairy, to de-certify the chips.

The unnamed bagging-company reportedly made the switch as a cost-cutting measure.

Some have responded by clearing shelves at Trader Joe's with the last pareve-friendly chips available.

Others have taken to Facebook and the Internet to try and get the company to change their ways.

A change.org petition drew close to 5,000 signatures in about a week demanding the chips abandon the new bagging process.

The new chips no longer carry the kosher label and the Food and Drug Administration is requiring that they be outfitted with a milk allergy warning.