An off-duty Los Angeles Police Department officer shopping with his family at a Costco in Corona was allegedly assaulted by a man and responded by shooting and killing the man and shooting and injuring two of the man's family members, Corona police said Saturday.

The shooting took place on Friday at around 7:46 p.m. in the 400 block of North McKinley Street, the Corona Police Department said. Thirty-Two-year-old Kenneth French, of Riverside, was identified Saturday as the person killed in the incident.

The two family members of the dead man injured in the shooting were not identified, but both were in critical condition, the CPD said. 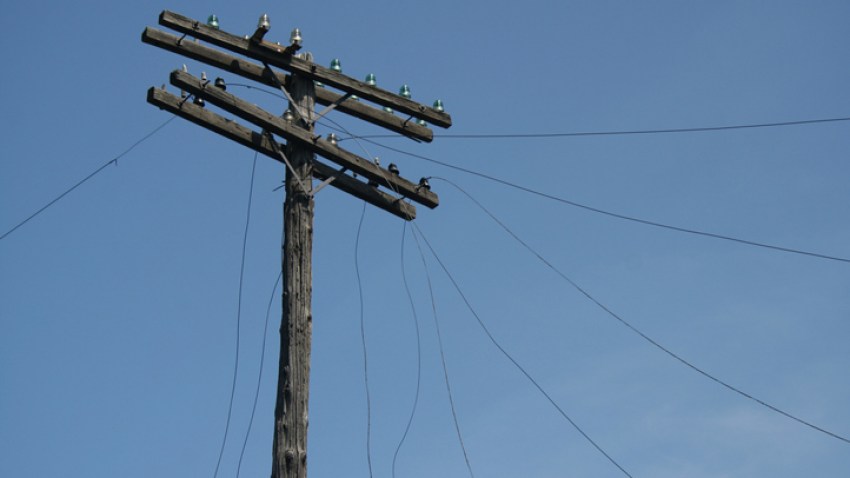 Although fears of an active shooter sent the store into a panic, authorities said the investigation concluded that this was an "isolated occurrence" and that it "was not an uncontained active shooter incident."

Unprovoked, a man unknown to the off-duty officer and his family assaulted the officer while he was holding a small child, the Corona Police Department said in a statement. The child was not injured in the incident, and the officer was taken to a local hospital and subsequently released, police said.

The only weapon involved in the incident belonged to the off-duty police officer, the CPD said.

If you witnessed this incident and have not provided your statement to the police, please contact Lieutenant Newman at 951-817-5788 or email Robert.Newman@CoronaCA.gov.