A construction worker died on Wednesday morning after a column panel fell on him at a construction site in East Village, fire officials said.

The accident happened just before 9 a.m. at the construction site at 460 16th St. The man, whose name and age have not been released, died at the scene, San Diego fire officials said.

The accident happened, a Department of Industrial Relations spokeswoman said, when another employee was about to pour concrete into a form and the form fell over, toppling over on the other worker. 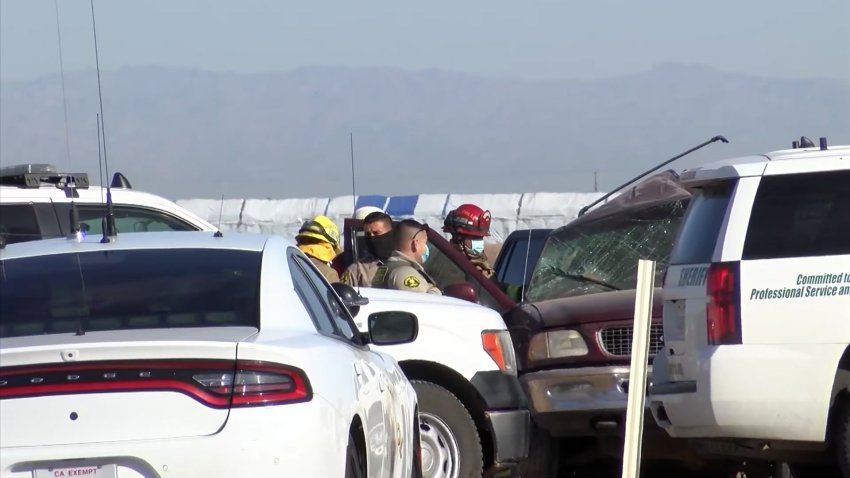 The state's Occupational Safety and Health Administration is investigating the death.