The San Diego area high school students punished for participating in a now-infamous twerking video have had their records cleared.

San Diego Unified School District agreed to erase any record of discipline related to the incident including the sexual harassment charges of any student suspended for producing the controversial video. 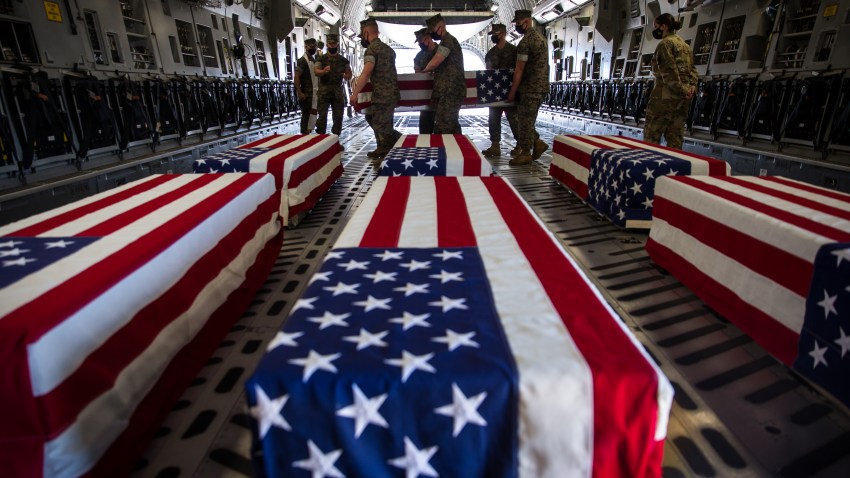 US Marine Corps 55 mins ago

The video, created recently by students in a media class at Scripps Ranch High School, shows teenaged girls twerking or popping their hips in a suggestive dance.

Thirty-two students danced and one student used school property to videotape the group outside class. On April 30, the school suspended all involved.

A confidential settlement was reached between the school district and parents Thursday.

Parents appealed the decision by SRHS Principal Ann Menna to suspend the students and ban some of them from prom, graduation and other school activities.

Attorney Ruth Hargrove represents three of the young women involved.  One of her clients was on the verge of having to reveal her record after being granted a scholarship.

She's relieved the suspension will no longer jeopardize students' college applications -- as the matter would have appeared on the widely used "common application."

Many parents defended the students’ actions with some dismissing the video as high school antics and others explaining that their daughters thought they were helping a classmate with a school project.

In May, SDUSD board trustees voted not to intervene saying disciplinary action is left up to the individual school, not the district.

Hargrove said there seemed to be a shift in the district's perspective that led to an agreement.

A district spokesperson would not comment in detail about this, just saying a mutual agreement was reached and that students should be mindful of what they post online.

The seniors involved were able to go to prom and walk in the graduation ceremony despite earlier threats from school administrators.

The Scripps Ranch HS student handbook specifically outlines its sexual harassment policy prohibiting “verbal, visual, or physical conduct of a sexual nature made by someone from or in the educational setting.”