55 Students on Bus During Accident: CHP

Some students suffered minor injuries, according to CHP

A woman suffered serious injuries after her car collided with a school bus, according to the California Highway Patrol.

CHP Public Information Officer Jim Bettencourt said the bus, carrying 55 students, was headed to Pauma Elementary School. A car in the opposite lane drifted into the bus’s path.

“The driver of the school bus was able to veer off to the left-hand side of the road and get out of the roadway,” Bettencourt said.

The car sideswiped the bus.

Bettencourt said eight students complained about pain, but none of them were taken to the hospital. 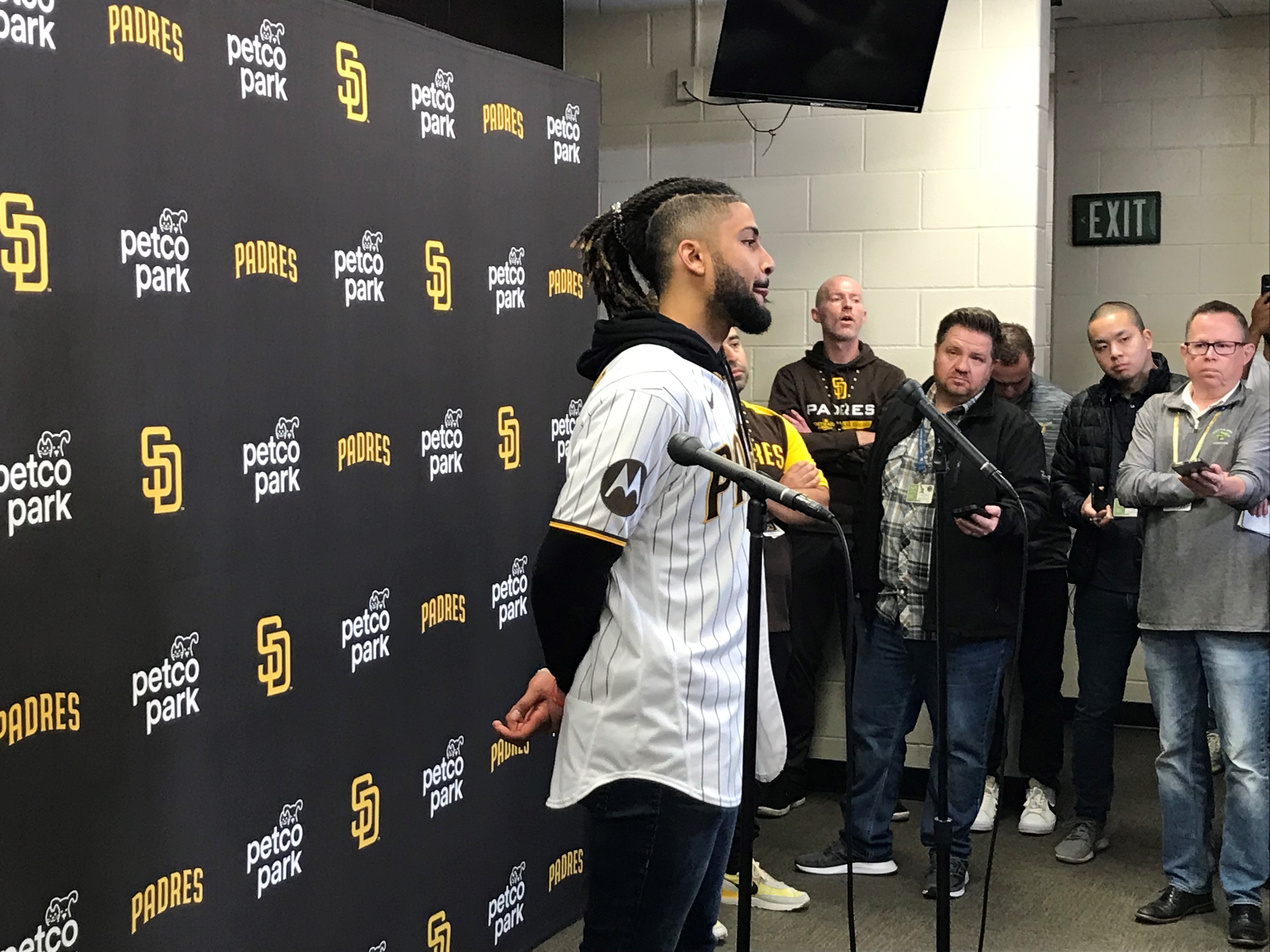 The 24-year-old driver was taken to Palomar Hospital with a broken leg and a possible broken arm, according to CHP. Officials did not release her name.

CHP shut down both sides of State Route 76 from Valley Center Rd. to South Grade Rd. and issued a Sig Alert. The area reopened a few hours later.

CHP said it does not appear drugs or alcohol played a role in the crash. Officials are investigating what caused the driver to drift into the wrong lane.