Sara Jacobs Talks About Future For The 53rd District

After almost twenty years serving in Congress, Representative Susan Davis will be retiring and the constituents of the 53rd District will be getting a new representative, Sara Jacobs.

Sara Jacobs, who was voted to represent San Diego's 53rd Congressional District, is in Washington D.C. this week attending the freshman orientation for the class of 2020 representatives.

She says her new colleagues are having virtual sessions due to the pandemic, but the lack of concession from President Donald Trump is hard to ignore.

"It is not up to Donald Trump to decide who won the election. It's up to the American people and the institutions and President-elect Biden has set the tone for our party that we are going to move ahead," Jacobs said. 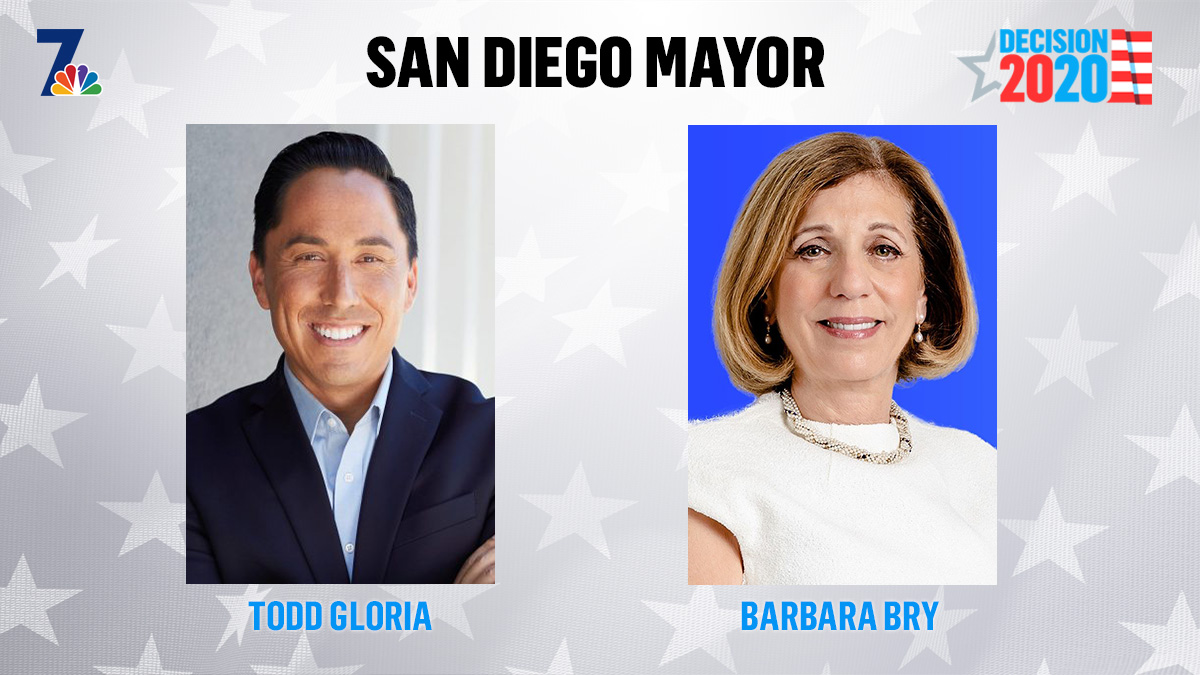 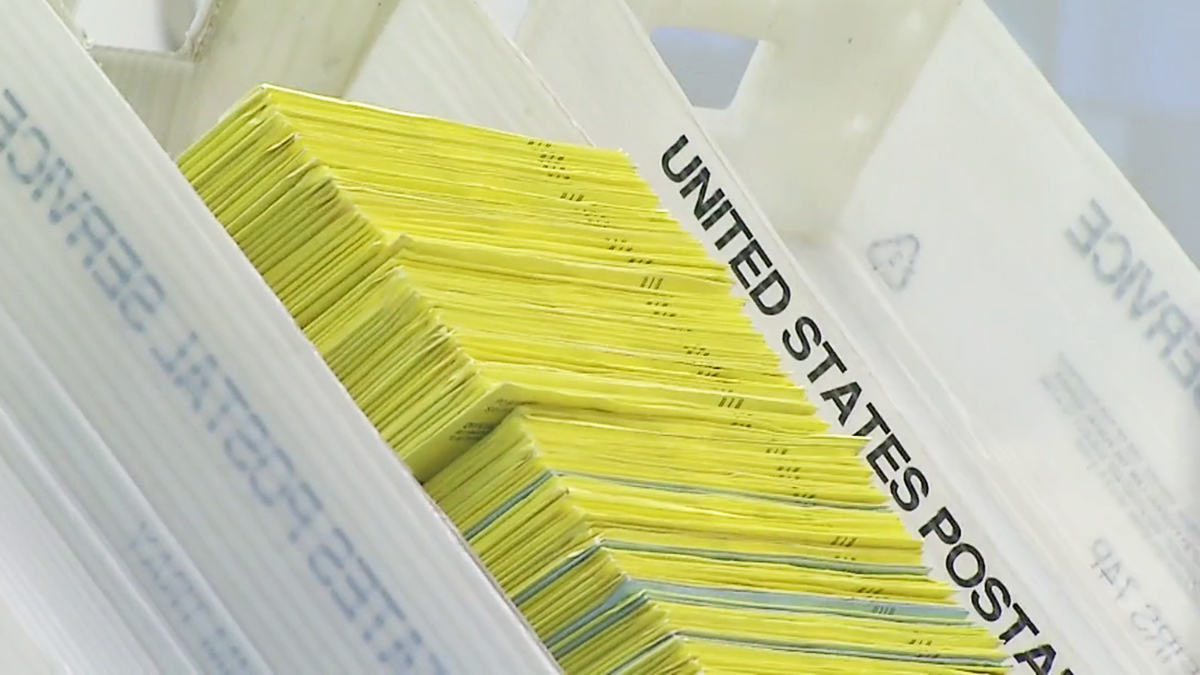 Jacobs earned 59% of the vote from the people of the 53rd District that spans parts of Chula Vista and El Cajon and central San Diego neighborhoods like Hillcrest and North Park. The 31-year-old Democrat is an alumnus of the Obama Administration State Department, a policy advisor for the Hillary Clinton campaign and the founder of the non-profit San Diego for Every Child.

"I'm so honored that the constituents in the 53rd Congressional District have put their faith and their trust in me to help the district and the country through this very difficult time," Jacobs said.

She says she knows she has big shoes to fill with Susan Davis' departure from Congress and that there are parts of her legacy she would like to carry through in her tenure. She hopes to continue Davis' work for military families and remain focused on foreign policy and national security issues.

"She's (Davis) widely known here in the House of Representatives where there are 435 members for being one of the best on constituent services and that's definitely something we're going to keep," Jacobs said.

But Jacobs also has new ideas she wants to bring to the table.

"I also have some priorities that are a little bit different. I really want to focus on early childhood education, on childcare, Susan Davis has been really amazing at higher education and apprenticeship," she said.

She says she hopes the lame duck session of Congress is able to pass assistance for small businesses and families before the holidays, but she knows COVID-19 response and stimulus will be at the top of the agenda for the new Congress in January.

Jacobs says she was also excited to be part of a record setting election cycle that produced the largest number of women to ever serve in the United States Congress.

"It is amazing to be serving in a Congress that has so many women and I am really looking forward to all of the priorities we are going to be pushing together and especially making sure we get support for childcare into any stimulus plan that gets passed," she said.