The San Diego Association of Governments and North County Transit District received $10.5 million from the state on Thursday to complete repairs along the Del Mar Bluffs following a late February collapse.

"This funding will make it possible to complete emergency repairs that are critical to ensuring the LOSSAN rail line -- the second busiest in the nation -- can continue operations while SANDAG explores plans to permanently move the tracks off the bluffs," said SANDAG Chair and Encinitas Mayor Catherine Blakespear.

More on the local effort to stabilize these bluffs. 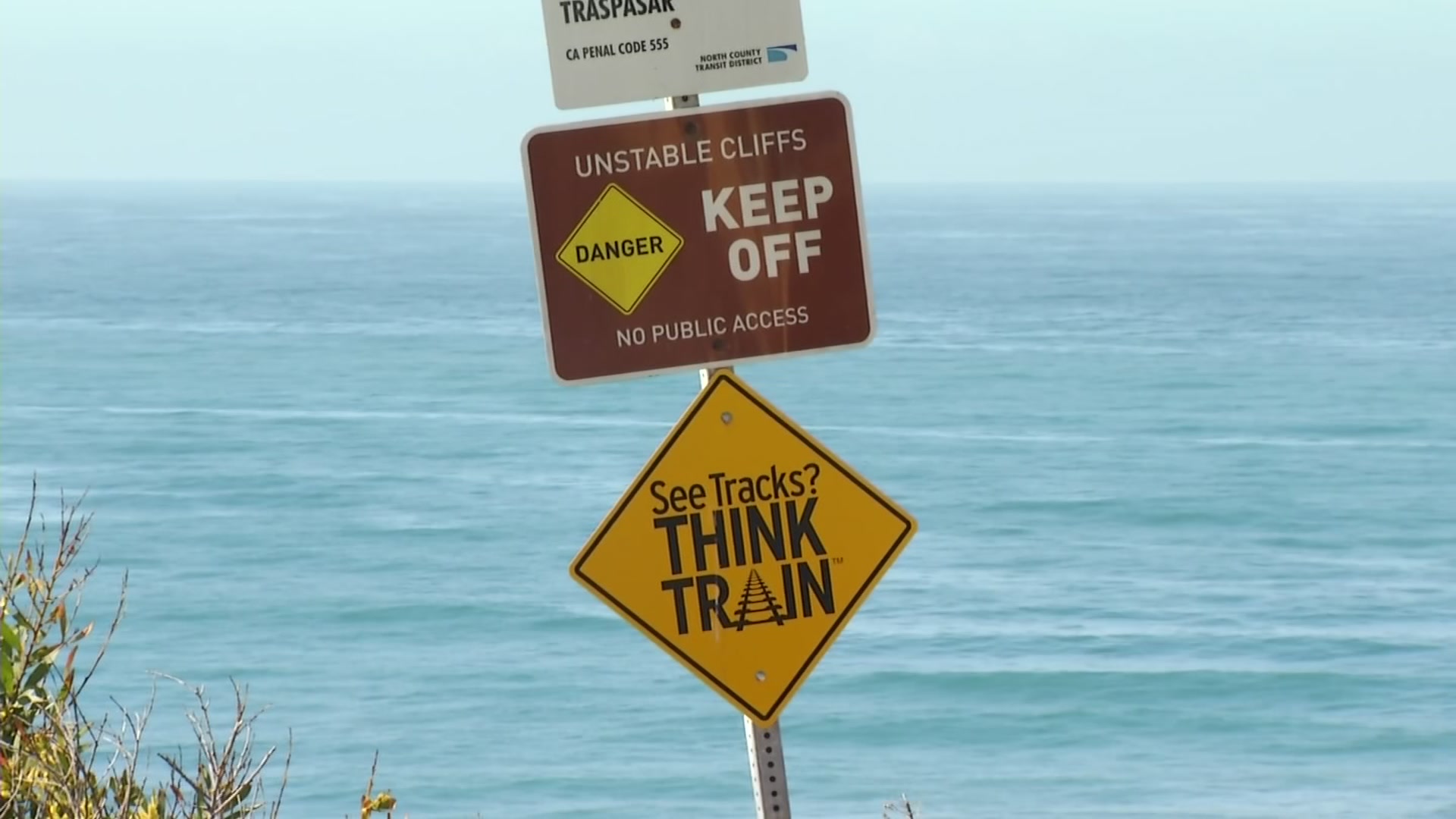 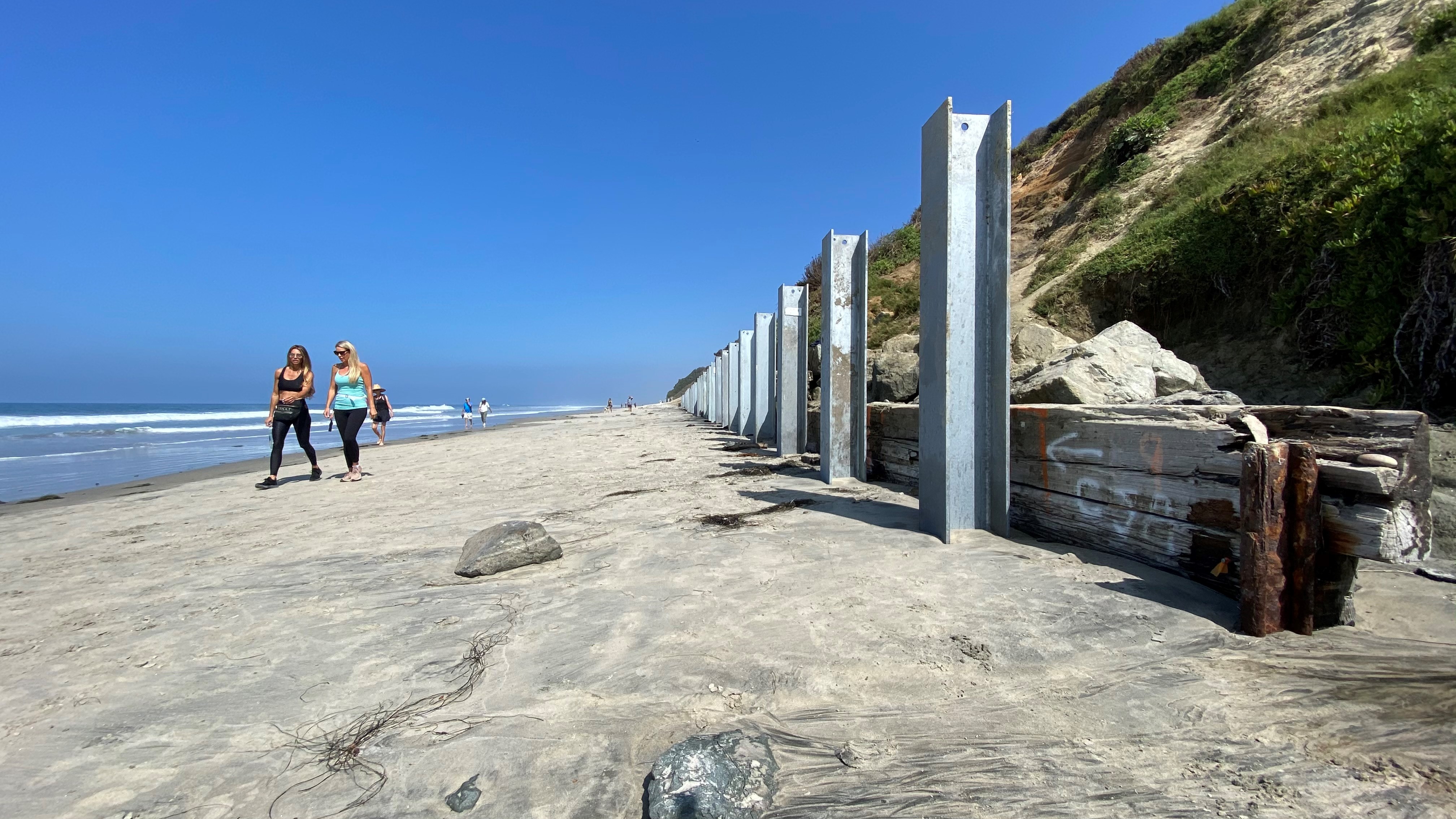 "Continued collaboration with the CTC and local transportation operators NCTD, Caltrans, and MTS is vital as we work to create a faster, fairer and cleaner transportation system for our region," she said.

On Feb. 28, the Del Mar Bluffs suffered a failure just south of Fourth Street in Del Mar, and geotechnical experts determined train service could be operated safely at a reduced speed. Over the course of two-weekend rail closures in March, SANDAG construction crews successfully stabilized the area of the collapse, but more work is planned to ensure the reliability and safety of the railroad tracks.

The latest phase of erosion-prevention work on the Del Mar bluffs has been completed. Local transit authorities are working to stabilize the cliffs and ensure more reliable rail service for the region.

Over the next several months, construction crews will install 18 support columns along the upper bluffs to support the railroad and build a new seawall along the beach to reinforce the base of the bluffs. The work is expected to be complete in July.

"I am proud of the work our regional agencies have done to act quickly and secure this vital funding" said NCTD Chair Tony Kranz, an Encinitas councilman. "This quick and effective collaboration is a perfect example of what we can achieve when we work together as a region toward a common goal"

Since 2003, SANDAG and NCTD have completed four stabilization projects along coastal bluffs between Coast Boulevard and Torrey Pines State Beach involving the installation of more than 230 support columns and investments into drainage infrastructure to help reinforce and protect the Del Mar bluffs.

The public is urged to not sit, stand or walk within 50 feet of the Del Mar Bluffs of the beach below. NBC 7's Omari Fleming has more.

Phase 6 will provide long-term rehabilitation and stabilization work, including protecting the base of the bluffs against additional retreat.

To ensure the long-term viability of the corridor, SANDAG is evaluating strategies to move the tracks completely off the bluffs.