The Nuclear Regulatory Commission (NRC) said on Sunday that design flaws appear to be the cause of excessive wear in tubing that carries radioactive water through California's troubled nuclear power plant.

But, Collins said, "it looks primarily we are pointed toward the design" of the plant's steam generators.

An Edison official echoed NRC's concern, saying they will take as much time is needed to conduct an extensive analysis for a long-term solution.

The NRC discussed its findings Monday evening at a meeting near the plant. The meeting was attended by anti-nuclear activists from several groups. The activists were glad that Edison will not be opening the plant.

The company said in a statement the Unit 2 reactor likely would remain offline at least through August, pending NRC approval for a restart.

The seaside plant between San Diego and Los Angeles has been offline for more than three months while investigators probe why hundreds of tubes in the virtually new equipment have eroded rapidly.

The investigators inspected approximately 19,000 tubes and found that 300 were damaged. They agreed with the NRC that the damage was caused by tube-to-tube wear, as a result of a vibrating mechanism. The mechanism is unknown at this time, but authorities said the wear is very unusual. 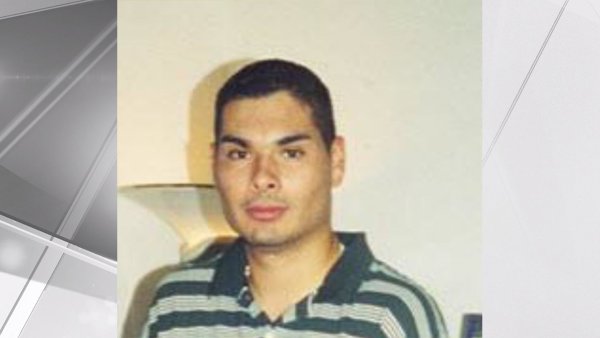 On January 31, operators promptly shut off the plant’s reactors when they discovered a leak in one of the steam generator’s tubes. The other unit was shut off earlier that month for maintenance.