Brodsky is tired of living her life in fear, spending birthdays and Hanukkah with her grandkids outside only, wearing masks and after rounds of COVID testing. She's also frustrated with California's vaccine rollout, saying it's disorganized and slow.

"I just hope that the whole country gets its act together, let alone California," she said.

Brodsky recently wrote a letter to Governor Gavin Newsom urging that her age group be given priority.

"If you vaccinated the older people first, seniors 65 and up, that to me would eliminate a lot of hospitalizations," she said.

According to the Centers For Disease Control, so far at least 451,702 doses have been administered in California, covering 10.7% of the prioritized population
and 1.1% of the state’s population.

Despite all of this, Claire Hannan, Executive Director of the Association of Immunization Managers, acknowledges some challenges but said she thinks the rollout is going well and will improve.

"I think things will ramp up and we will see the vaccinations catching up with the shipments," she said. "I think it's difficult to judge success on how well we are getting it out when we've had back-to-back holiday weeks and we've put aside a lot of doses to the long-term care facility programs." 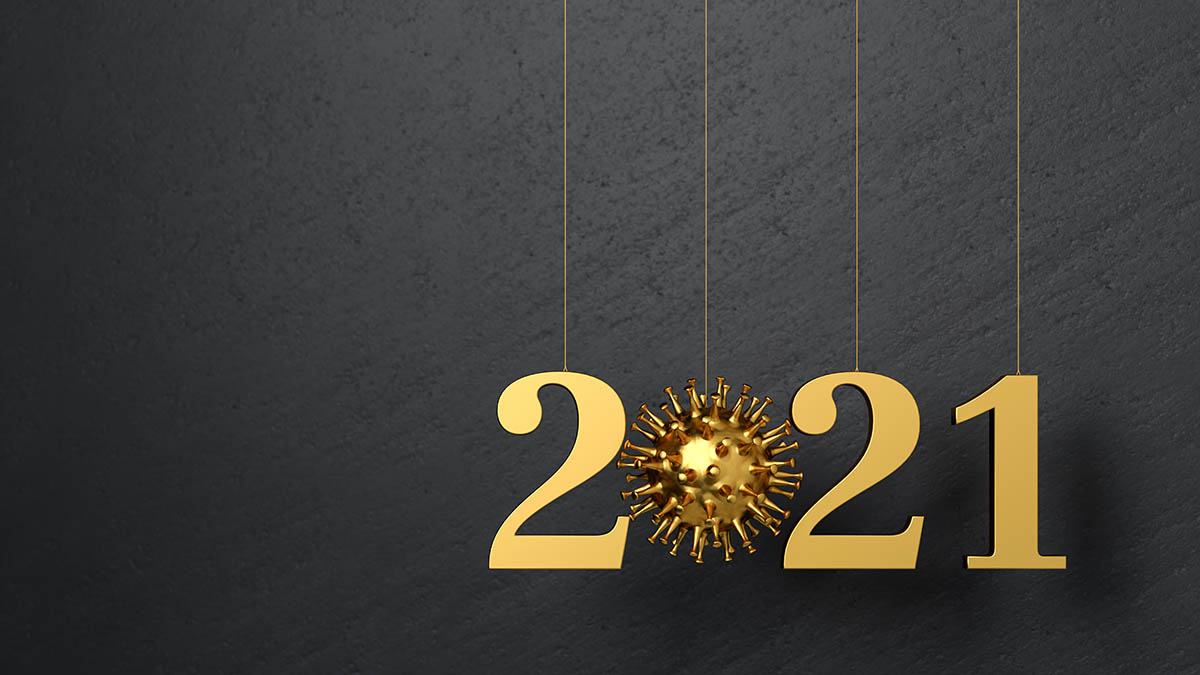 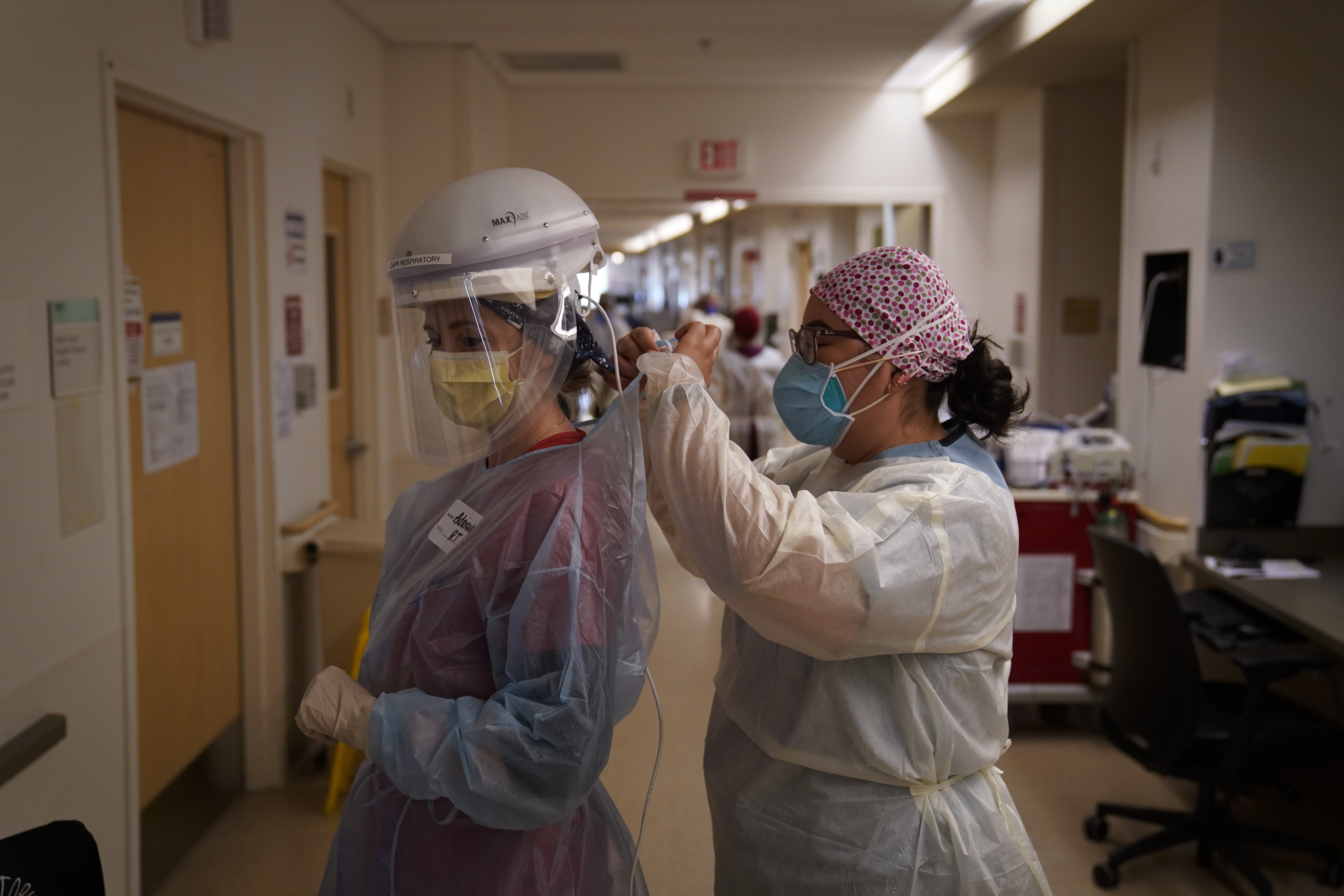 So how many vaccinations have been administered locally?

Even county officials say they don't know the exact number. A spokesperson said it's because the state sends doses directly to health care providers.

That spokesperson could only tell NBC 7 Investigates that there are over 200,000 doses in San Diego County, which doesn't include doses in military or private pharmacies. As of Monday, over 47,000 doses have been administered, or about 24% of the allotment.

But again, there are no hard numbers.

In the meantime, until she receives her vaccine Brodsky is homebound.

"I felt sold out, to be honest with you," she admitted. "I felt like I was unimportant. I have contributed a lot to this society greatly and my life here is now unimportant. that is how I felt."